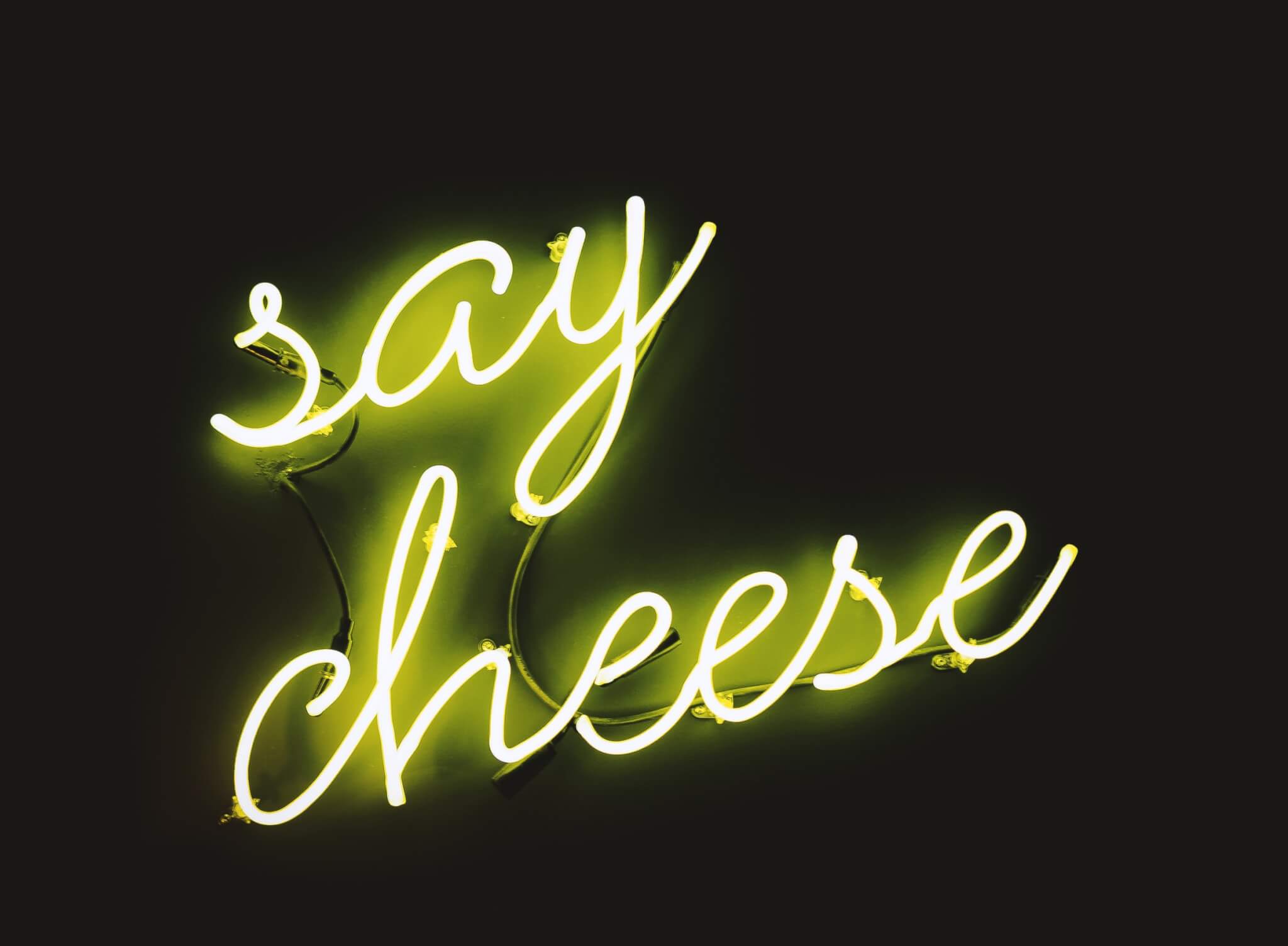 The judgments handed down by the EU General Court relating to the IP safeguarding Halloumi cheese shows the limitations of relying on arguments based on collective marks, says Constantin Eikel of Bird & Bird.

These trademarks are a play on words on Halloumi, a type of cheese often associated with the island of Cyprus where it has been produced for many centuries.

The Republic of Cyprus and the Foundation for the Protection of the Traditional Cheese of Cyprus named Halloumi have both tried—in the past successfully—to protect the word ‘Halloumi’ for such cheeses originating from Cyprus.

It was no surprise that the Republic of Cyprus, relying on two Cypriot certification word marks ‘XAΛΛOYMI Halloumi’ and the Foundation, the owner of the EU collective trademark ‘Halloumi’ (EU 1082965) protected for cheese in class 29, both opposed the trademark applications for ‘Grilloumi’ and ‘Grilloumi Burger’. The opposition division and the board of appeal of the EU Intellectual Property Office (EUIPO) both rejected the oppositions, which led to the judgments of the EU General Court.

The most interesting of those three decisions is the judgment regarding the opposition against ‘Grilloumi Burger’ filed by the Foundation in February 2017, based on the EU collective mark ‘Halloumi’. As a background to this case, it has to be noted, that the Foundation could not rely on a protected designation of origin (PDO) for ‘Halloumi’, as ‘Χαλλούμι/Halloumi/Hellim’ was registered as a PDO only on April 12 2021.

Instead, the Foundation had to rely on its collective mark ‘Halloumi’, registered in 2000.

Next to the EU General Court’s comments on the similarity of the goods and services, the most important part of this decision concerns the court’s comments on the distinctive character of the earlier collective mark ‘Halloumi’ (paragraphs 63 to 72). The opposition division and the board of appeal had found that “on account of its descriptive character, the inherent distinctive character of the earlier mark was weak with respect to ‘cheese’.”

This something the Foundation was not willing to accept. The Foundation argued that such a finding was contrary to article 74(2) EUTMR, under which collective marks are expressly authorised to refer to the geographical origin of the goods or services covered by them.

If the reference to the geographical origin would lead to the assessment of a weak distinctive character, it would deprive the trademark of any enforceable character, although it was validly registered with the EUIPO, the Foundation argued.

The Foundation’s arguments culminated in a general critique on how collective marks for geographical indications (GIs) are assessed before the EUIPO.

First, the court found, in line with previous case law, that collective marks must—like all trademarks —have a distinctive character and that the registration of a sign as a collective mark cannot, in itself, give rise to a presumption of average distinctiveness, different from individual marks.

Second, the EU General Court argued: “It is for the proprietor of such a mark to demonstrate the level of distinctiveness since he or she intends to rely on that distinctiveness in opposition or even cancellation proceedings.”

While the Foundation had filed evidence, most of the evidence was “just” examples of uses of ‘Halloumi’ for cheese.

But many of those examples failed to create a link to the Foundation. They were, in the view of the EUIPO and the general court, “just” Halloumi cheese, not a product of a member of the Foundation.

Last, the court argued that there is no need for more extensive protection of GIs or designations of origin within the EUTMR, and that the EUIPO’s findings were no limitation of article 74(2) EUTMR.

This is because applicants can rely on the provisions on PDOs and protected GIs (Regulation [EU] No 1151/2012 of the European Parliament and of the Council of November 21 2012 on quality schemes for agricultural products and foodstuffs [OJ 2012 L 343, p.1]).

The court referred to the Foundation’s registering and relying on a PDO, which the Foundation did not have when the ‘Grilloumi Burger’ was applied for.

There are two takeaways from this decision. First, it is important to protect your own IP with the proper tools and to consider all IP rights, not just trademarks.

Second, it is labour-intensive but worthwhile reviewing the use of your own IP to make sure that such use ticks all the right boxes to be valid evidence in proceedings. If you review this only when you need the evidence, you might not have enough and then wish that you had done this earlier.

This article was first published by WIPR.