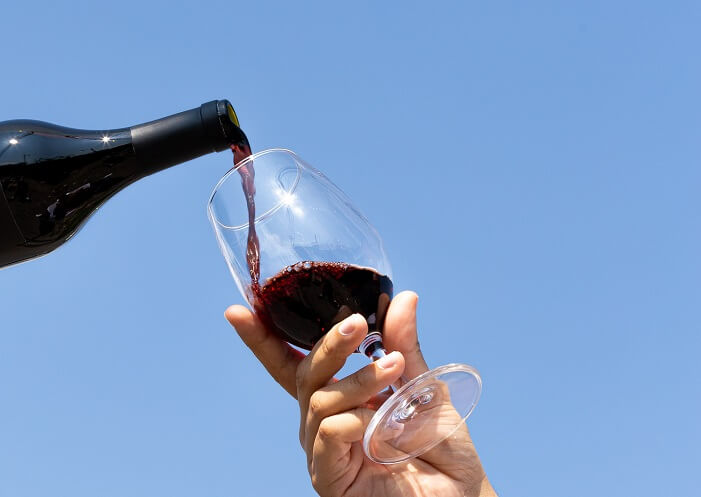 This time, in Bricco Maiolica vs. Cascina Castella (June 15, 2022), the Court of Turin has ruled on a dispute between two wine companies relating to the acquiescence of an unregistered trade mark.

Acquiescence is regulated by Art. 28 of the Italian Intellectual Property Code (“IIPC”).

In particular, the defendant claimed that both trade marks had coexisted for decades: such tolerance would lead to acquiescence or, at least, the absence of a likelihood of confusion in the marketplace.

The Court examined Italian case-law on the acquiescence of an unregistered trade mark; of which there are two main positions:

However, the Court – also quoting the above-mentioned CJEU decision – added that in any case the tolerance by the owner of the registered trade mark of a third-party unregistered trade mark for a long time, could imply at least the absence of any likelihood of confusion between the two signs.

Therefore, the Court assessed the defendant’s alternative claim of prior use, which (if proved) could prevent a likelihood of confusion with Bricco Maiolica’s trade mark.

Thus, the Court considered the unregistered trade mark’s prior use to be well-founded.

So, did Cascina Castella lose? No, they actually won on the claim for infringement.

The Court ruled that the relevant trade marks “Castella” and “La Castella” were almost identical but there was no likelihood of confusion on the market, as:

I am a trainee solicitor in the IP Group at Bird & Bird. 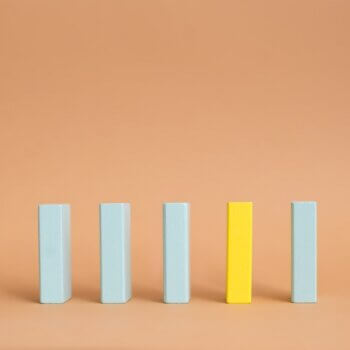