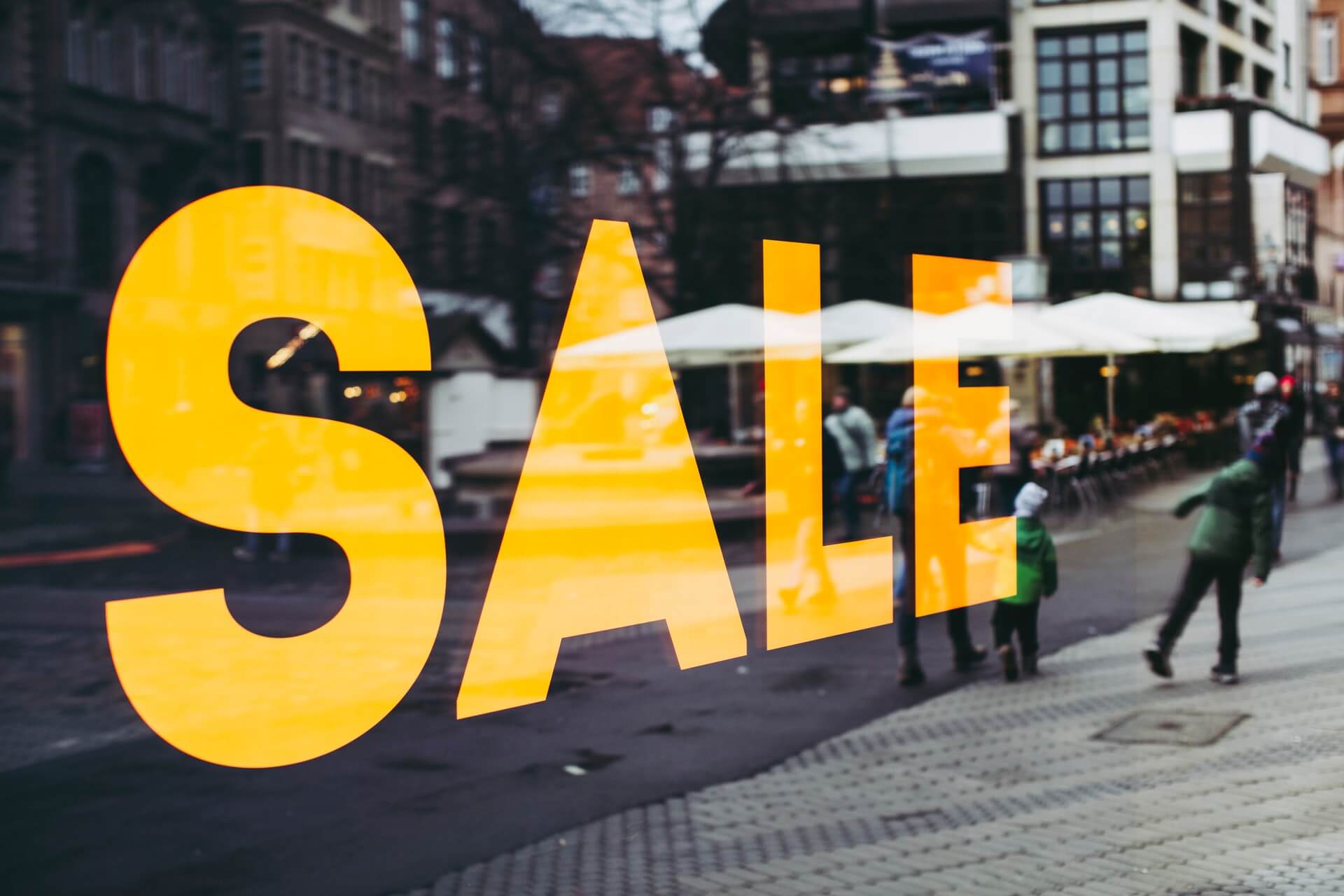 Advertising “Black Friday” is for everyone (at least in Germany)

After it was pointed out in an earlier BrandWrites article (see here for further details) that there may be restrictions on using the term “Black Friday” for sales promotions in Germany due to a registered trade mark, the cautious all-clear can now be given, at least with respect to advertising and trade services and particularly relating to goods in the electrical and electronics sector.

The German Federal Court of Justice (FCJ – decision of 27 May 2021, ref. I ZB 21/20) has fully confirmed the decision of the German Federal Patent Court (FPC) of 28 February 2020, according to which the word mark “Black Friday” is to be cancelled for the essential services in the field of “advertising” and “trade” in class 35 in accordance with Sections 50(1) and (2), 8(2) No. 2 German Trade Mark Act. The decision of the FPC is thus final and the trade mark will be cancelled from the register of the German Patent and Trade Mark Office (GPTO) for the services concerned.

Pursuant to Section 8(2) No. 2 German Trade Mark Act, trade marks which consist exclusively of signs or indications which may serve, in trade, to designate the kind, quality, quantity, intended purpose, value, geographical origin or the time of production of the goods or of rendering of the service, or other characteristics of the goods or service, and which are thus merely descriptive, are excluded from registration. A total of 13 applicants had applied for cancellation of the trade mark based on various cancellation grounds, amongst others, that it lacked distinctive character and was descriptive. The GPTO then ordered the complete cancellation of the trade mark.

In its decision the FCJ confirmed inter alia the following aspects held by the FPC:

The challenged trade mark “Black Friday” is precluded from protection because it could reasonably have been expected at the time of filing that the term “Black Friday” would become established as a (descriptive) keyword for a discount promotion day.

Although the sign “Black Friday” was originally distinctive and not descriptive, it was inherently suitable for describing the services in question because, at the time of the application for registration, a small part of the relevant public attributed to it a different meaning as a keyword for discount campaigns.

A requirement of availability (the need to keep a term free for general use)  could also exist if the ability of a sign to describe the goods or services in question presupposed a change in meaning which was to be expected at the time of filing, but which had not yet occurred.

The keyword-like designation of a discount campaign designates, with regard to trade and advertising services (and particularly relating to goods in the electrical and electronics sector), a characteristic of those services and is therefore descriptive.

Section 8(2) No. 2 German Trade Mark Act does not require an indication to be directly descriptive of the services. Indications which refer to circumstances which do not directly concern the goods or services themselves may also be subject to this ground for refusal, provided that the indication establishes a close descriptive relationship with the goods or services applied for and it is therefore reasonable to assume the public will grasp the descriptive content of the term without further effort.

Such a sufficiently close descriptive relationship to a product may be lacking if the indication designates an additional service different from the product itself. The FPC in fact held that, as a keyword for a discount promotion day, the sign “Black Friday” merely described a distribution mode. Therefore, the mark was not held to be descriptive for the goods in class 9.

However, that was not the case with certain trade and advertising services claimed by the mark “Black Friday”, in so far as they relate to goods in the electrical and electronics sector. That activity also consists, amongst others, in selecting a range of goods for sale and offering various services designed to induce a consumer to choose a retailer over its competitors. In the FPC’s view, which has now been confirmed by the FCJ, the offer of a discount promotion day could also be easily subsumed under this concept.

In this respect, the keyword-like designation of the discount campaign as “Black Friday” designates a characteristic of trade services (in particular with regard to electronic goods) and is subject to the ground for refusal under Section 8(2) No. 2  German Trade Mark Act.

The term “Black Friday” continues to be protected for several goods and services in Germany, especially because there are also other trade marks registered in the DPMA register in addition to the one discussed here. However, the subject decision ensures that companies in Germany can participate in the increasingly popular “Black Friday” advertising campaign with their own promotion events without having to fear trade mark infringement claims from Super Union Holdings Limited.