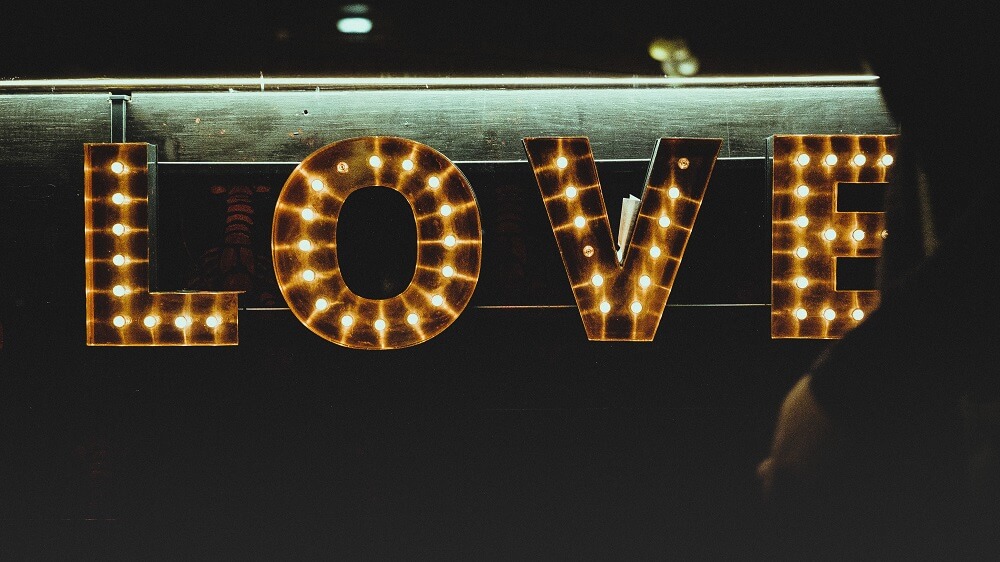 Bad faith is like love – easy to say but hard to prove. Many plead it as a ground of trade mark opposition yet few succeed. This is not surprising, since an allegation of bad faith is a serious one and the threshold is necessarily high.

So far in 2018, only one opposition succeeded on this ground before the Singapore Trade Marks Registry: USA Pro IP Limited v Montfort Services Sdn. Bhd. [2018] SGIPOS 4.

USA Pro successfully relied on the following to establish that Montfort’s application for “USAPRO” had been made in bad faith:

• Montfort had knowledge of USA Pro’s right in the mark but nevertheless applied to register it; and
• Montfort had no real intention to use the mark “USAPRO” in Singapore for the goods claimed.

Based on a review of the evidence, the Principal Assistant Registrar (PAR) found that Montfort had actual knowledge of USA Pro’s mark. In particular, there were prior negotiations between the parties for Montfort to manufacture garments bearing the mark on behalf of USA Pro, which eventually fell through. Notably, the PAR found that even though the knowledge of these negotiations was limited to only the upper management of the company, this could be attributed to Montfort generally.

Considered in context, this case does not lay down the proposition that actual knowledge of a counter-party’s rights, without more, automatically constitutes bad faith. Montfort’s culpability was established upon the overall circumstances which included the commercial dealings and background between the parties. The Gucci case, for example (discussed below), illustrates a situation where knowledge of an opponent’s well known mark did not lead to a finding of bad faith.

No intention to use the mark

The PAR also found that Montfort did not use the mark (and this was conceded by Montfort in related revocation proceedings). Montfort’s actions in other jurisdictions also suggested that they did not intend to use the mark at all. The PAR was mindful that trade mark rights are territorial, but noted that actions in other jurisdictions pertaining to a similar mark shed light as to their strategy in relation to the brand (including the application mark in Singapore), since parties were multi-national companies.

This case is a good illustration of the factual scenarios that may satisfy the high threshold required to prove bad faith. This may be contrasted with cases where bad faith was not established: for example, where the allegation was built on inference alone, or solely on the fact that the trade mark specification was drafted very broadly (it is legitimate for a business to seek registration of a mark for the categories of goods/services which it currently markets, and also for other categories of goods/services which it intends to market in the future).

was similar to the opponent’s well known mark, “GUCCI”. The opposition succeeded on other grounds but failed on the ground of bad faith. The IP Adjudicator was of the view that the applicant was “misguided in its belief there would be no consequence from its use of the word GUCCI” and had “gambled on how the law and the facts would be interpreted, as does any business that uses in whole or in part another’s trade mark (particularly when it is one that is well known)”. Although the applicant’s behaviour demonstrated a desire to “push the envelope to see how far it would stretch without breaking”,  the IP Adjudicator held that the circumstances did not justify a finding of bad faith.

This emphasises that the threshold to establish bad faith is a high one; reliance on the reputation of a mark alone and/or the knowledge of it does not automatically suffice.

Be careful what you plead

In practical terms, it is important that the Notice of Opposition pleads sufficient facts on which an allegation of bad faith is to be based.

In Apple Inc. v Swatch AG (Swatch SA) (Swatch Ltd.) [2018] SGIPOS 15, the PAR disregarded what could arguably have been pertinent evidence on the basis that it fell outside the scope of the opponent’s pleaded case.

In its subsequent evidence and submissions, Apple argued, among other things, that Swatch was a trade mark “troll” whose application was an attempt to “agitate” the Opponent; a “retaliatory strategy” to prevent the Opponent from using any variations of the “THINK DIFFERENT” mark to accompany its marketing campaign for the Apple Watch.

However, the PAR held that it was inappropriate to consider these lines of argument which fell outside the scope of what Apple had pleaded.

Apple also made a fresh claim that Swatch had not demonstrated any intention to use the application mark, to which the PAR observed: first, that this was not part of Apple’s pleaded case; and second, that the fresh claim was diametrically opposed to the pleaded allegation which implied that some form of use would be made, for Swatch would otherwise derive no benefit from Apple’s reputation.

The bad faith inquiry is a multifactorial one and is highly context-dependent. It would be worthwhile conducting a strategic review of the available evidence to ensure that pleadings are well constructed to accommodate all of it.

Penelope is an associate in our Intellectual Property Group, based in Singapore. Her areas of practice encompass a range of non-contentious and contentious IP matters, with a focus on brand management and general IP advisory work.