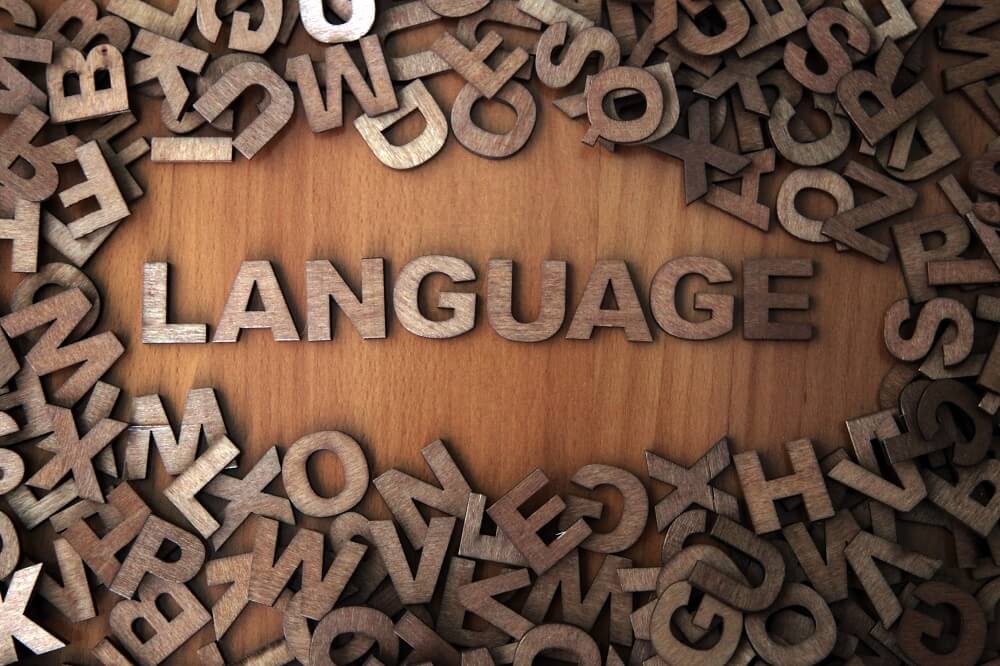 Breaking the language barrier: protecting brands in a foreign language

Registering a trade mark in foreign characters may not prevent a third party from registering the translation and transliteration equivalents. As a defensive measure and for ease of enforcement, brand owners should consider whether to file separate applications for these elements.

In Singapore, the issue of mark-similarity underpins various grounds for opposition. Under the step-by-step approach, the opposition fails once the marks in question are deemed dissimilar. Is a foreign language trade mark similar to a later filed trade mark that is essentially its translation or transliteration equivalent?

Under the Registry’s current examination guidelines, competing marks will only be considered similar if the earlier-filed foreign language trade mark is visually or aurally similar to its English equivalent. Following this approach, trade marks registered in non-Romanised characters (e.g. Chinese) may not stop a third party from registering its English translation equivalent, as non-Romanised characters by their nature would never be visually or aurally similar to Romanised characters. As a defensive measure and from an enforcement perspective, brand owners should therefore consider filing separate applications for such translation equivalents.

This is the first time that the tribunal has had the opportunity to consider the issue of whether a later filed transliteration equivalent is similar to an earlier registration in Chinese characters. Although the Assistant Registrar did not rule specifically on this issue, his observations afford some guidance.

The Applicant sought a declaration of invalidity against the word mark “XIAO FEI YANG”, registered in Class 43. The Applicant relied on its earlier registration for “

” (the transliteration of these Chinese characters is “XIAO FEI YANG”) also in Class 43, and raised four separate grounds, including mark-similarity resulting in confusion and bad faith.

“. The Assistant Registrar observed as follows:

The Proprietor’s adoption of the transliteration equivalent was held to be “conduct which fell short of the appropriate standard of acceptable commercial behaviour”. However, this finding must be understood within the specific context of the case having regard to the Assistant Registrar’s evaluation of the totality of the Proprietor’s conduct.

Marcus has worked on a diverse range of contentious and non-contentious intellectual property matters drawing on his experience in the life sciences industry.