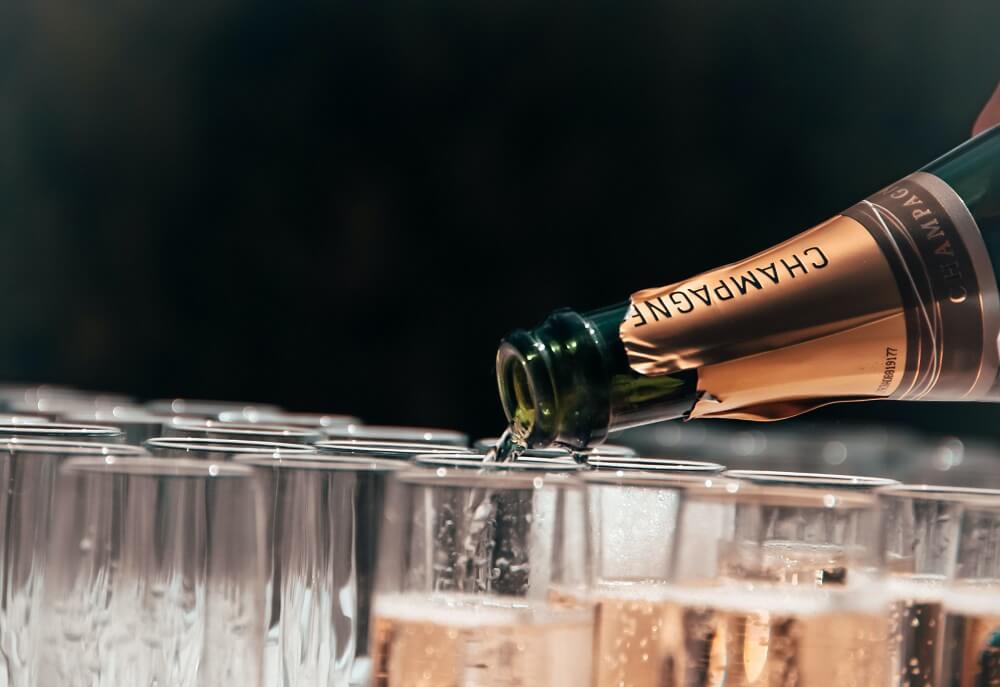 “Champagne” successfully opposes registration of “ChamPengWine” before the Singapore Trade Marks Registry on the ground of bad faith.

The hearing officer found that “ChamPengWine” did not contain or consist of the “champagne” geographical indication; neither was it deceptive nor misleading. The use of the application mark also did not constitute actionable passing off. However, in upholding the opponent’s allegation of bad faith, it seemed to weigh on the hearing officer’s mind that the applicant deliberately chose to adopt the expression “CHAMPENG” due to its similarity to “champagne”. The hearing officer also held that the applicant’s explanation on the derivation of “CHAMPENG” was contrived (“CHAM-” as a reference to the “methode champenoise“production of sparkling wines, and “PengWine” being the Applicant’s already established brand name).

This decision suggests a willingness to find bad faith where the tribunal senses some colourable motive where it might otherwise have been a stretch to establish public deception, misrepresentation, confusion, or the requisite “marks-similarity” under our comparison framework. This decision resonates with the High Court’s remark in an earliercase that “the concept of bad faith is extremely wide in the sense that the courts can infer instances of bad faith and decide according to the justice of individual cases“.

At the same time, other cases have cautioned that bad faith is a serious allegation; it is in effect a plea of fraud and should not be made lightly unless it can be fully and properly pleaded. And it should not be upheld unless it is distinctly proved. It should be remembered that the applicant should not have to demonstrate the highest degree of moral uprightness. Indeed, there should be no burden on the applicant to even have to explain itself unless the opponent has first established a prima facie case. In an earlier decision in Guccio Gucci S.p.A. v Guccitech Industries (Private Ltd) [2018] SGIPOS 1, the applicant sought to register the trade mark

for cooking appliances in Class 11. The IP adjudicator refused the application on other grounds but found nothing amounting to bad faith. He accepted that the applicant chose the name “Gucci” being fully aware of the opponent’s “GUCCI” trade mark, but he described the applicant’s behaviour as a willingness “to push the envelope to see how far it would stretch“;the applicant had “gambled on how the law and facts would be interpreted“. This behaviour was not characterised as bad faith.

Perhaps in Guccitech, the IP adjudicator was more forgiving because the applicant’s conduct was assessed in relation to Class 11 goods (cooking appliances and the like), whereas the hearing officer in ChamPengWine had reason to be more critical given that the applicant chose to adopt “ChamPeng” for goods identical to “champagne” (i.e. sparkling wine), and had further asserted a derivation which seemed contrived.

It must be emphasised that a bad faith enquiry is highly fact-dependent and context-specific, which makes it difficult to draw comparisons between cases. Nevertheless, one does wonder whether these cases suggest some unpredictability in the judicial stance on bad faith.