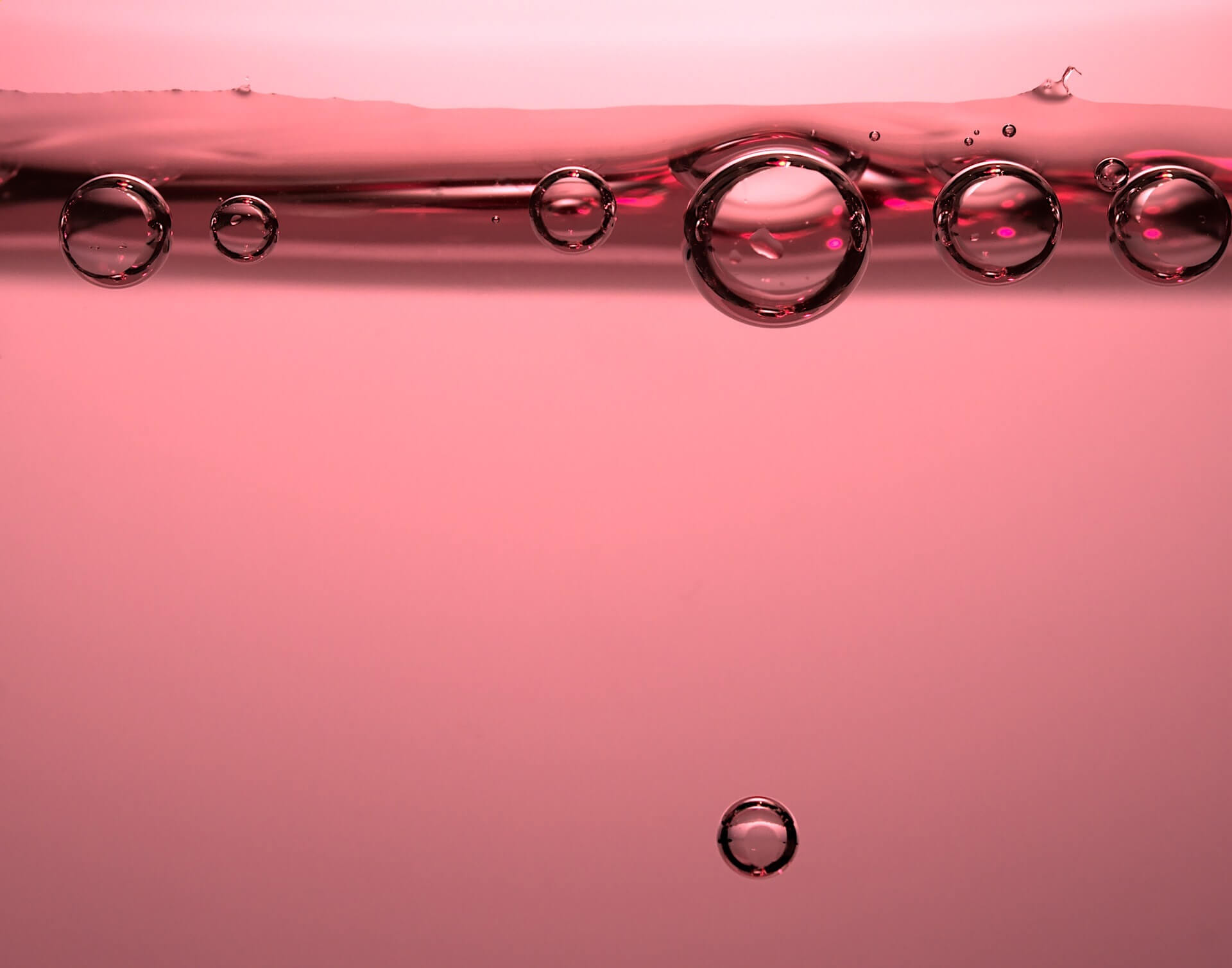 Can you tell the brand of a drink when you open a can? The protectability of a sound mark

“The sound of a beverage can being opened, about a second of silence followed by about nine seconds of fizzing.” – What were you thinking while reading this sentence?

A cold beer on a warm summer evening? A refreshing lemonade on a hot day at the lake? Or has a specific brand come to your mind?

Since the requirement to graphically represent a trade mark was abolished in 2017, sounds can also be protectable as a trade mark at the EUIPO. A sound trade mark can be applied for as a data set reproducing the sound or as a musical notation.

As with all trade marks, it is necessary for the registration of a sound mark that the mark has distinctive character. The decisive factor is therefore whether the sound is perceived by the average consumer as a memorable sound and as an indication that the goods or services are to be associated exclusively with a particular undertaking. The purpose of a trade mark is to enable the relevant public to identify those goods as originating from a particular undertaking and to distinguish them from those of another undertaking.

The ECJ (judgment of 07.07.2021, Case T-668/19) had to deal with the question of whether the sound “of a beverage can being opened, about a second of silence followed by about nine seconds of fizzing” was distinctive for various alcoholic and non-alcoholic beverages, including milk-based beverages and coffee (classes 29, 30, 32 and 33). The EUIPO had denied this and rejected the application for lack of distinctiveness of the sound. The ECJ agreed with the EUIPO and confirmed its decision.

The sound made when opening a carbonated beverage container is the technical result of using the opening mechanism of that container and is therefore part of a functional process. The sound of fizzing after opening a can of a carbonated drink is an unavoidable circumstance and not an indication of the commercial origin of a beverage product. No association is made between the sound applied for and a particular trade mark.

Slight differences between the actual sound of opening a can and the sound applied for are not sufficient to establish distinctiveness. Therefore, the Court held that the mere fact that a short fizzing immediately after opening a beverage can is more common than a silence of about one second followed by a long fizzing, is not sufficient for the relevant consumer to attribute a meaning to those sounds enabling him to identify the commercial origin of the goods in question.

The fact that some of the goods in respect of which registration is sought are non-carbonated drinks and that there is therefore no fizzing when the can is actually opened does not alter the classification as devoid of distinctive character. The sound as such is immediately perceived by the relevant public as an indication of beverages, irrespective of whether the beverage is carbonated or not.

Overall, this is an understandable and welcome decision which takes into account the need to keep sound marks such as these free. It cannot be assumed that the relevant consumer will pay much attention to an everyday and commonplace sound such as the opening a beverage can or bottle. The relevant consumer will associate the sound with beverages in general, without any reference to the origin of the product.  “The sound of a beverage can being opened followed by the sound of fizzing” is an unavoidable and functional sound when opening a can containing a carbonated beverage. This sound, like everyday terms and generic marks in connection with word marks, should be excluded from trade mark protection in the interests of fair competition.

I advise national and international clients on trademark, design and competition law. My focus is on international brand management and enforcement of IP rights. The main focus of my work is international portfolio management, in particular the development and implementation of protection and defence strategies, as well as the coordination and management of global anti-counterfeiting projects.