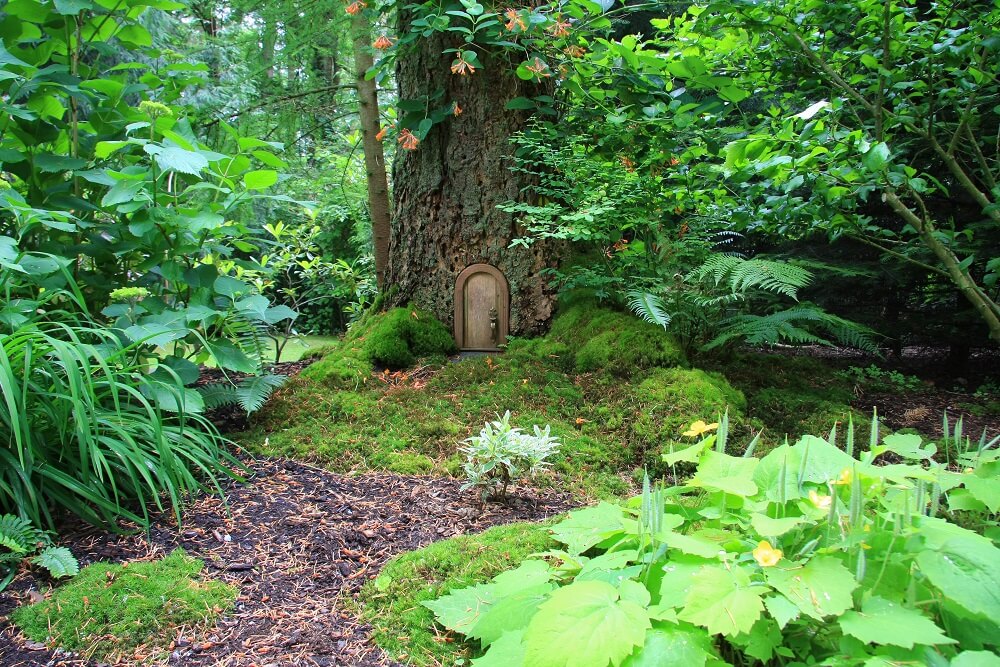 Times are tough for enthusiastic lovers of fictional characters, who want the name of their favourite character to be protected as a trade mark in Germany. The latest decision by the German Federal Patent Court on this issue will cause confusion among trade mark owners and applicants.

Times are tough for enthusiastic lovers of fictional characters, who want the name of their favourite character to be protected as a trade mark. The latest decision by the German Federal Patent Court on this issue will cause confusion among trade mark owners and applicants.

In the case at hand, the German word mark “Pippi Langstrumpf” (owned by the family of the inventor of the novel character “Pippi Langstrumpf”, world-famous author Astrid Lindgren) had been registered for accommodation services in class 43 since 2002. In 2012 cancellation of the mark was sought on absolute grounds, lack of distinctiveness and requirement of availability. The German Patent and Trade Mark Office rejected the request for cancellation, however this was overturned by the Federal Patent Court. The Court considered the sign descriptive of accommodation services suitable for parents and children.

The Court argued that the character Pippi Langstrumpf will most likely be associated with its well-known behaviour and adventures. Therefore, consumers will conclude that the accommodation services in question are either especially appropriate for children and their families, or that the accommodation will be in the style of Pippi Langstrumpf’s original home, the Villa Kunterbunt.

By disregarding the role of the character’s individual attributes the scope of absolute grounds for refusal has been greatly expanded. In the decision, the court considered that the ground of refusal applies without the need for an actual connection between the characteristics of the character and the goods/services but also where “the Character” itself or its “adventures” or “experiences” have some kind of association with the goods/services. This certainly leaves room for uncertainty.

Thus, more than ever the court is questioning the protectability of character names in general.

The European General Court, in a similar case, criticised that the EUIPO Board of Appeal did not adequately prove that there is a concrete descriptive relationship between the sign “Winnetou” and the goods and services in question. Bearing this in mind, there is great need for clarification of the concept of “concrete” and “relationship” between a character and goods and services. This concrete relationship is clearly missing in the case of Pippi Langstrumpf, and it is therefore positive that the decision has been appealed to the Federal Court of Justice.

“It’s all about origin”

The Higher District Court in Frankfurt recently found that a perfume bottle on its own can indicate the origin of its aromatic content. One may ask how it is possible that a simple bottle made of glass can be ascribed that level of distinctiveness?

Use of mere product packaging is often thought not to be use as a trade mark, as the consumer often does not understand the shape or packaging of a product (as opposed to, say, the brand name) to indicate its origin, even if the design is particularly aesthetically pleasing. However, packaging can in fact indicate the origin of a product if the design in question significantly differs from customary designs and if the public in the relevant sector has come to recognise the packaging as denoting the product’s origin.

In this case, the perfume packaging consisted of a perfume bottle with a cap in the shape of blossom, which was registered as a three-dimensional trade mark. The court held that the distribution of another perfume whose bottle was similarly designed constituted infringement of the bottle trade mark.

In this decision the specific branding characteristics in the perfume sector were decisive: perfumes are offered in increasingly eye-catching accessorised bottles, having the effect that the shape of the bottle or packaging has become a key factor in indicating the origin of the goods. Although the public might not always fully appreciate the aesthetic ambitions behind a flacon design, the consumer will actually identify perfumes by their bottles only – in addition to words and logos that the product’s packaging might also contain. This decision underlines the importance of the particular characteristics of the sector concerned when evaluating packaging shape marks.