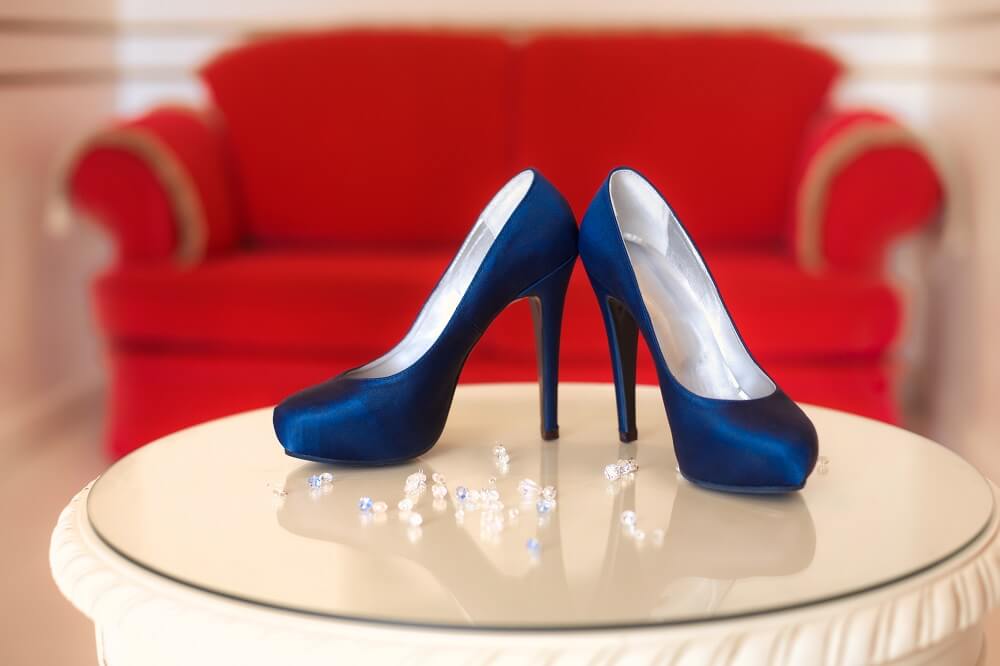 In its eagerly anticipated judgment, the CJEU has held that Louboutin’s registered trade mark for its red soled high-heeled shoe is valid – it does not fall within the exclusion for signs which consist ‘exclusively’ of a shape which gives substantial value to the goods within the meaning of Article 3(1)(e)(iii) of Directive 2008/95.

Christian Louboutin is a well-known shoe designer. His trade mark portfolio includes a Benelux trade mark for “high-heeled shoes (other than orthopaedic shoes)” in Class 25, as shown below: The description contained in the registration states as follows: “The mark consists of the colour red (Pantone 18‑1663TP) applied to the sole of a shoe as shown (the contour of the shoe is not part of the trade mark but is intended to show the positioning of the mark)”.

Van Haren operates shoe retail outlets in the Netherlands and sold high-heeled shoes with red soles. Louboutin brought trade mark infringement proceedings against Van Haren in the District Court in The Hague. In the course of the proceedings, Van Haren claimed that Louboutin’s registration was invalid for reasons which included that Article 3(1)(e)(iii) prohibits registration of a sign which “consists exclusively of the shape which gives substantial value to the goods”.

The Dutch court referred the following question to the CJEU:

The CJEU ruled as follows:

• As the Directive provides no definition of the concept of the word “shape”, it should be interpreted according to its usual meaning in everyday language. The concept of shape is usually understood as a set of lines or contours that outline the product concerned, not as a colour per se without an outline.

• Louboutin’s mark explicitly states that the contour of the shoe does not form part of the mark and is intended purely to show the positioning of the red colour covered by the registration. Therefore, the mark does not protect the shape but the application of a colour to a specific part of the product.

• In any event, the main element of the mark is a specific colour and therefore the mark cannot not be said to consist “exclusively” of a shape.

Although the case will now go back to District Court in The Hague for a final decision, the judgment of the CJEU is likely to bolster Louboutin’s trade mark protection for its red sole throughout the EU.

It is worth noting that the new EU Trade Mark Directive 2015/2436 provides that signs which consist exclusively of the shape or another characteristic which gives substantial value to the goods, may not be registered. Member States have until 15 January 2019 to implement the new Directive. Although the Directive does not define “another characteristic”, it may be that it is intended to include a colour or colours. Another aspect of the new legislation is the inclusion of an express provision that colour marks are registrable in certain circumstances. Therefore, even if “another characteristic” can include a colour, the sign in question will still need to consist “exclusively” of that characteristic which gives substantial value to the goods if it is to be precluded from registration under the new Article 4(1)(e)(iii).

As well as working with some of the world's best known brands, Hilary also helps start-up and SME clients to identify and protect their IP.