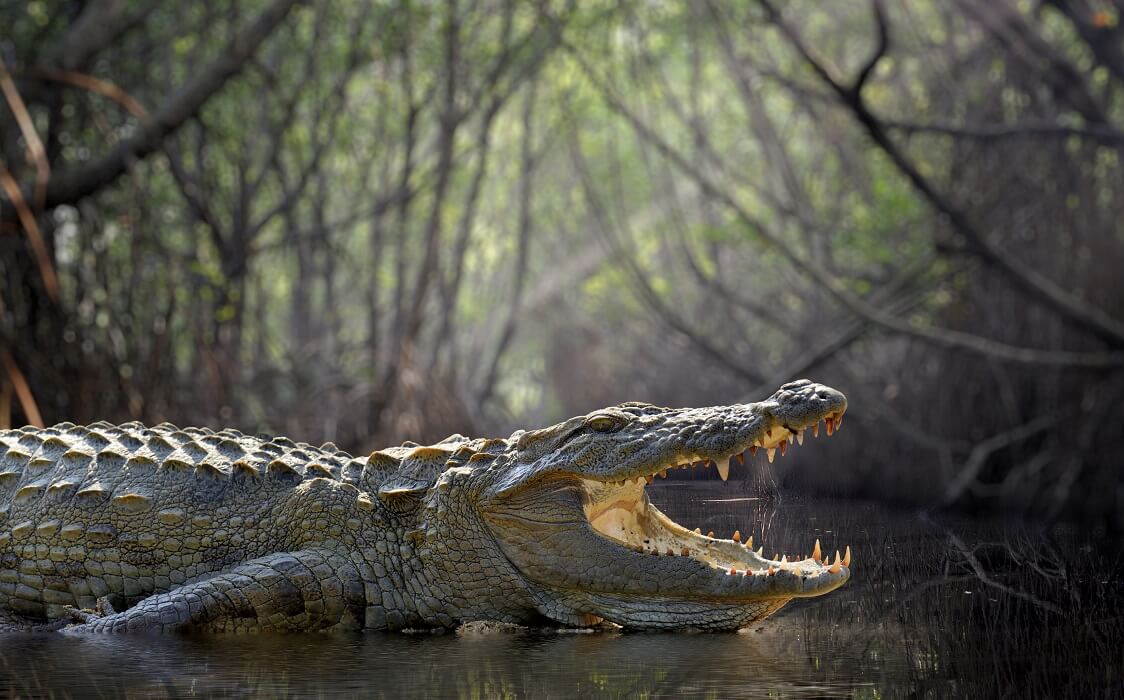 It was not just crocodile tears for Pacogi after the Court of Appeal in The Hague recently refused its application for the word mark EAU CROCO due to a conflict with Lacoste’s famous crocodile logo.

The Court held that because the Lacoste crocodile logo and the words EAU CROCO both refer to the concept of a crocodile, that in itself meant there was a real danger that the public could be confused about the origin of the goods marketed under this sign.

Lacoste opposed the Benelux word mark application EAU CROCO for perfume, jewellery and clothing, amongst other goods, relying on its famous crocodile logo. The Benelux Office for Intellectual Property (“BOIP”) upheld the opposition and refused to register the EAU CROCO mark.

Contrary to the BOIP, which had considered that the signs also sounded alike to some extent, the Court of Appeal held that the Lacoste logo could not be pronounced. Despite the irrelevance of any aural similarity and the lack of visual similarity, it was held that the conceptual aspect of both signs, i.e. relating to crocodiles, created a likelihood of confusion.

Interestingly, the Court considered that this likelihood of confusion would be increased because perfume is usually marketed as a line of fragrances with varying but connected names. The public could therefore be led to believe that an EAU CROCO perfume is part of the same line as perfumes bearing the Lacoste logo. Lacoste is on a roll, since this case follows an earlier General Court judgment from 2015 in which the fashion brand scored a victory against another crocodilian trade mark. In that case the applicant’s trade mark consisted of a crocodile head and tail with the letters KAJMAN in between, together forming the concept of a crocodile.

The current EAU CROCO case takes matters a step further as it was not the visual elements that suggested the idea of a crocodile, but solely the meaning of the words. This case thus confirms that, even a similarity between the concepts that the two signs evoke in the public’s mind may be sufficient for infringement, particularly when a trade mark is extraordinarily famous. This is good news for proprietors of well-known trade marks, since this enables those proprietors to protect and exploit the substantial investment made to promote their marks.

Furthermore, the decision also confirms that relevant market conditions can play an important role. The scope of protection of the Lacoste logo was, in a sense, extended here due to the fact that consumers of perfume are used to connecting products with a similar concept to the same brand, thereby increasing the likelihood of confusion.

But an earlier Alligator loss…

In an interesting comparison, in an earlier UK decision (La Chemise Lacoste SA v Baker Street Clothing), Lacoste, relying on the same EUTM (2979581) depicted below, was unsuccessful in opposing the Applicant’s plain word mark for “ALLIGATOR” in Classes 25 (clothing, headgear, etc) and 35 (retail services in relation to those goods). It was held that the word mark should be carefully considered to determine whether it would have sufficient “power to trigger perceptions and recollections of a particular image”. In this case, the word “ALLIGATOR” was held to have insufficient “power” to trigger the public’s perception and recollection of Lacoste’s “crocodile” image, highlighting that whether words can infringe image marks (or vice versa) is a question of fact in each case.