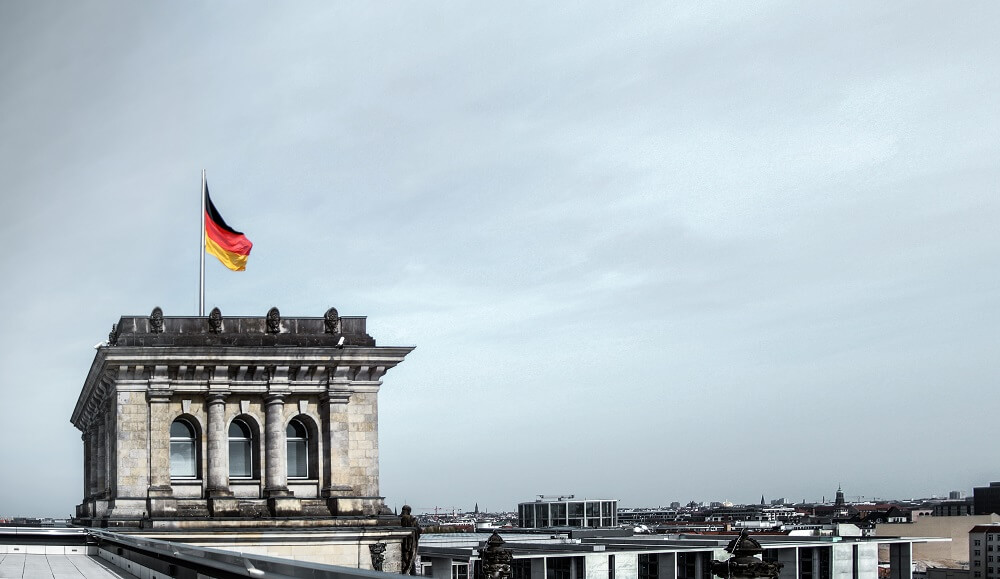 German Court’s damning appraisal of a provider of purchasable reviews

A provider of purchasable online reviews is sentenced in Germany to refrain from offering fake reviews. However, the provider doesn’t appear to be taking the matter seriously as it counters with a discount on reviews for the company that brought the action!

Genuine reviews can help consumers make an educated choice of what to buy. However, an increasing number of reviews are fake, either self-made or bought from third parties. Such fake reviews are detrimental for all participants in the market as consumers lose trust in reviews, honest brand owners have a disadvantage over dishonest brand owners and providers of review platforms and online market places lose credibility.

Holidaycheck, one of Germany’s biggest providers of reviews for hotels, has had enough. Alongside finding and deleting fake reviews they have filed a lawsuit against “Fivestar”, a company offering reviews in exchange for money, on the basis that the reviews provided by Fivestar are fake. Despite Fivestar’s claims that they have sold 340,000 reviews of genuine customers; Holidaycheck believed these claims to be false as Fivestar don’t disclose how they know the genuine customers or why the only reviews delivered are “excellent”.

Holidaycheck filed the lawsuit before the regional court of Munich ( LG München, 17 HK O 1734/1). However, Fivestar, who lists Bulgaria as their domicile but is actually registered in Belize, failed to respond and was sentenced to remove the fake reviews and to refrain from offering fake reviews on Holidaycheck. The judge commented that Fivestar has to refrain from offering reviews written by authors “who have never seen the hotel from the outside, let alone from the inside”. However, the court underlined that Fivestar can continue to offer genuine reviews.

Holidaycheck is now faced with the difficulty of enforcing this judgement, how to spot if a review was made by Fivestar’s employees and how to know if the review is fake.

But it seems Holidaycheck is not the only one taking up the fight against fake reviews. Amazon also confirmed that they have gained two preliminary injunctions against Fivestar, one of which has become a final judgement.

Fivestar has responded to all of this rather uniquely: They are currently offering a 25% discount on reviews for Holidaycheck!