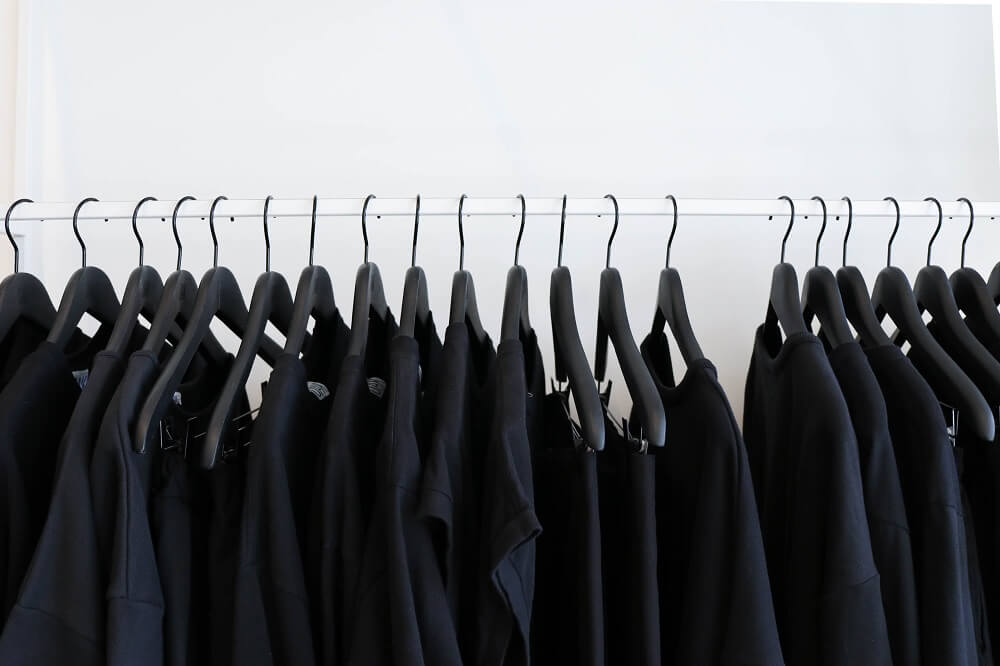 In the black: can you commercialise Black Friday in Germany?

There may be restrictions on using the term “Black Friday” for sales promotions in Germany due to a registered trade mark.

The Friday after Thanksgiving traditionally is a family day in the US in which many Americans kickoff the Christmas shopping season. Since the 1930s American retailers have commercialised this day as “Black Friday” by offering large discounts on goods to attract customers. Often customers queue up in the middle of the night to get the best deals when the store opens.

So what’s the legal issue?

In 2013, Super Union Holdings Limited managed to obtain a trade mark registration for “Black Friday” in Germany (DE 302013057574). They commercialised Black Friday in another way, namely, by sending warning letters to retailers that offered Black Friday promotions. Obviously, many retailers filed requests for cancellation of the trade mark due to a lack of distinctiveness. After all, the word is a common word for a sales promotion in the US and has started to become customary in Europe as well.

Can you use the term “Black Friday” without concerns now?

According to a report in legal literature dated 6 April 2018, the German Patent and Trademark Office ruled that the word mark “Black Friday” should be cancelled due to a lack of distinctiveness. The German word mark is, however, still listed as registered on the German trade mark register (for, amongst others, retail services) and therefore still in force. The trade mark owner has probably appealed the decision of the German Patent and Trademark Office.

Thomas Urband specialises in the fields of intellectual property and media law and advises clients on all aspects of trade mark, competition and copyright law. His work on behalf of both national and international clients includes strategic advice, litigation as well as drafting of contracts.