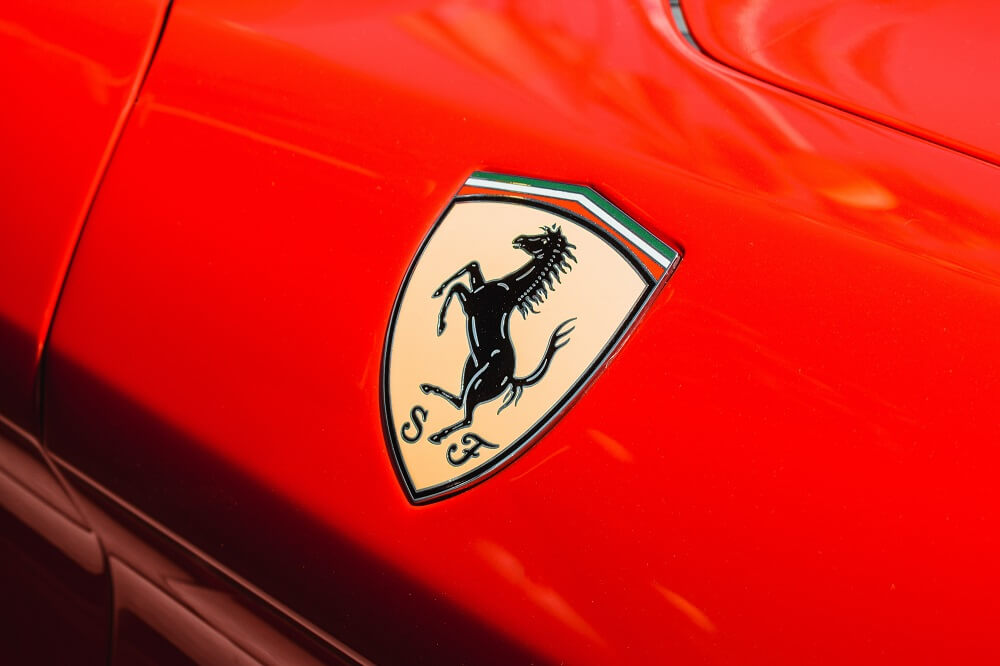 At what point can the reproduction of a well-known sign on miniature models be deemed as infringing third party trade marks? In decision No. 32408 dated November 3, 2022, the Italian Supreme Court finds that Ferrari scale models do not infringe Ferrari’s trade marks and provides some interesting guidelines on the actual rights of trade mark owners to prevent scale models’ manufacturers from using their distinctive signs on miniature articles.

Miniature model cars have always been one of the most widely distributed toys among car lovers all over the world. Needless to say, such items, in order to be as “faithful” as possible, may replicate not only the shapes of vehicles, but also the trade marks and signs identifying the relevant manufacturer. This of course creates trade mark issues when such use is not authorised by the car manufacturer company.

In this case, the dispute arose when Ferrari, becoming aware that Brumm S.n.c. was marketing some scale models of its cars reproducing – among others – its registered trade marks without its consent, demanded Brumm to stop any infringement of its intellectual property rights. In order to defend its interests, Brumm requested that the non-infringement of Ferrrari’s IP rights be judicially ascertained.

Both the Court of Modena (first instance) and then the Court of Appeal of Bologna at the outcome of the second instance proceedings agreed with Brumm, ruling that the faithful and small-scale reproduction of Ferrari’s car models – bearing Ferrari’s trade marks – does not constitute an unlawful use of the marks “as there was no confusing effect [such as to mislead consumers about the origin of the models] and no professionally unfair behavior”. Bologna Court of Appeal also rejected Ferrari’s copyright infringement claim deeming that the specific Ferrari model does not meet the artistic value requirement set forth by Art. 2.1 lett. 10 of Italian Copyright Law for having an industrial design product protected under copyright.

Ferrari then appealed before the Italian Supreme Court. In particular, the Maranello-based company complained of an incorrect application of both:

Ferrari argued a wrong reading of the ruling issued by the European Court of Justice in Opel vs. Autec (C-48/05) on January 25, 2007, a decision that was analysed and referred to in detail by the Supreme Court in the current matter.

In Opel vs. Autec, the ECJ forest out the following main principles concerning the use on toy scale models of the car manufacturer’s well-known trade marks registered for both cars and toys, ruling that:

Based on these principles, the Italian Supreme Court deemed that showing trade mark infringement should necessarily be conducted under the criteria set forth by Art. 5.2 of the Directive (and art. 20.1 Italian IP Code). This provision extends trade mark protection to different products or services from those claimed in the registration, under the dual conditions that i) the sign in question is well known and that ii) the unjustified use by the third party takes unfair advantage of, or is detrimental to, the distinctive character or the reputation thereof.

In particular, according to the Supreme Court, both the first and second instance Courts correctly applied the principles designed by the ECJ in Opel vs. Autec when concluding that the faithful reproductions of Ferrari’s cars made by Brumm did not cause any damage to the functions of Ferrari’s trade marks, and instead, there was evidence to the contrary. During the trial, it was revealed that some Brumm models of vintage Ferrari cars are even exhibited in the Ferrari gallery in Maranello as well as reviewed by various specialist magazines, including “Ferrari World”.

Moreover, the Italian Supreme Court highlighted that in claiming injury to the advertising and evocative function of its trade marks, Ferrari limited itself to very generic statements without mentioning the asserted violated provision. Nor did Ferrari concretely provide a suitable allegation to prove the distinctive use of its trade marks and consequential detrimental effects to their reputation caused by the toy producer.

The takeaway message from this ruling should not be that scale model manufacturers are allowed to freely use a car company’s trade mark without obtaining a regular license from the holder. However, where a license has not been obtained, this case shows that in order to ascertain trade mark infringement of a car manufacturer’s distinctive signs by a Court, the car manufacturer is required to concretely prove that the reproduction of its trade marks goes beyond the limits of the permitted descriptive use of the trade mark granted by the law, and that such use has had detrimental consequences on the reputation and distinctiveness of its well known marks.

Click here to read more of our articles on distinctive marks. 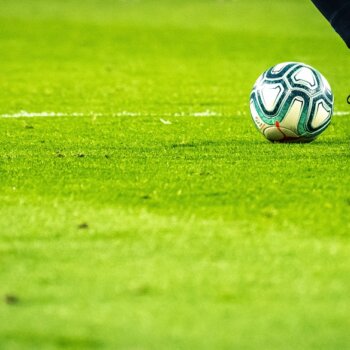 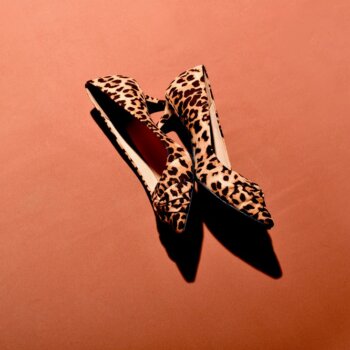