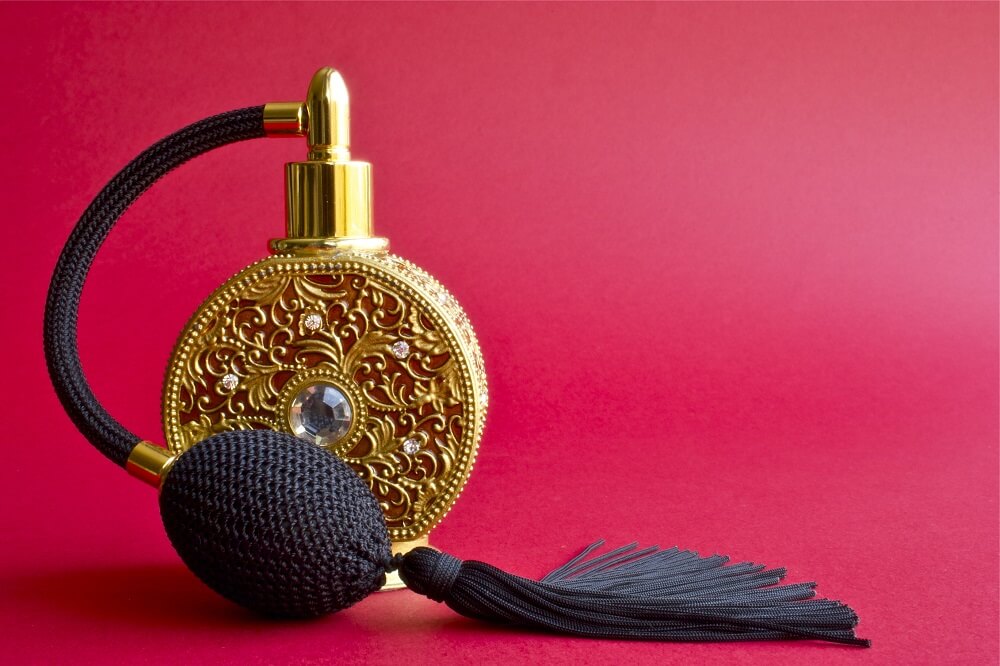 In response to a request for a preliminary ruling from the Higher Regional Court, Frankfurt am Main, Germany, the CJEU has delivered a judgment which enables brand-owners to restrict their distributors from selling on online market places.

The CJEU concluded as follows:

The judgment is limited only to luxury products, but the reasoning behind the judgment would suggest that the principle is of general application, and could apply to any distribution network and any products.  The European Commission has since publicly confirmed its own view that the judgment applies this widely.

It is worth noting that the Advocate General had broadly recognised the importance of brands more generally, not just luxury brands. However, the CJEU limited itself to responding to the questions asked (as is customary) which related to luxury goods specifically. 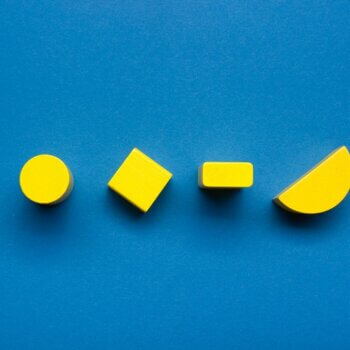