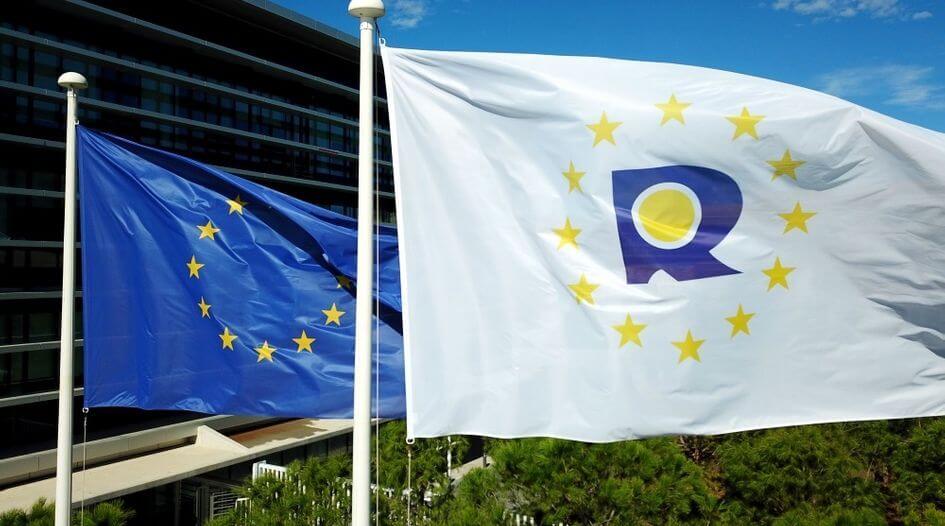 On 25 October 2022 the Fifth Board of Appeal of the EUIPO issued its decision in Pest Control Office Limited v Full Colour Black Limited (Case R 1246/2021-5). The Board of Appeal annulled the Cancellation Division’s decision dated 18 May 2021 in its entirety and rejected the claim that the figurative mark known as “Laugh Now, But One Day We’ll Be In Charge” (the ‘Laugh Now’ mark) had been applied for in bad faith.

As part of a long-running dispute between Full Colour Black (FCB) and Pest Control Office (PCO), the authenticating body for the artist known as Banksy (PCO will be referred to as ‘Banksy’ in the rest of this article), including numerous cancellation actions fi led by FCB against Banksy’s EUTM registrations, the latest development is a decision concerning an application by FCB to cancel the EUTM registration for the Laugh Now mark.

The contested sign is a figurative depiction of a chimpanzee with a blank sandwich board hanging around its neck, and the registration covers various merchandising goods and entertainment/education services. The mark, which was registered in 2019, is based on an artwork commissioned by a nightclub in Brighton, created by the artist Banksy back in 2002 and sold at Bonhams in 2008 (see here: Laugh Now, 2002).

Laugh Now is one of several registrations held by Banksy to be challenged by FCB on the ground of bad faith. FCB maintains the view that Banksy has registered numerous trademarks in bad faith as a way of circumventing copyright law to protect the artist Banksy’s identity, and to use trademark protection to monopolise rights in his artworks, without any intention to use such works as trademarks.
FCB relied upon the grounds of descriptiveness/lack of distinctiveness under Article 59(1)(a) of Regulation 2017/1001 (in conjunction with Article 7(1)(b) and (c)) and bad faith under Article 59(1)(b) of the regulation.
FCB submitted various arguments to support the ground of bad faith, including the contentions that Banksy:

Banksy appealed the Cancellation Division’s decision to the Board of Appeal. The Board annulled the decision in full.

Although this ground was not looked at by the Cancellation Division, the board considered that it should, and held that:

The board ultimately rejected the request for invalidity based on these grounds.

With regard to bad faith, the board held that:

Overall, the board concluded that the arguments made by FCB, taken as a whole, did not demonstrate that a dishonest behaviour or intention existed when the application was fi led by PCO on behalf of Banksy.

A case such as this highlights the very fact-specific nature of bad-faith cases and the extent to which a cancellation applicant must go in order to prove its case. It also brings to the fore an interesting example of how copyright and trademark rights might coincide when it comes to protecting IP rights in artworks. It is not clear at this stage whether FCB will appeal, but it certainly is unlikely to be the last we hear about the wider dispute between these two parties.

I am an associate in our Intellectual Property team in London, specialising in brand management. 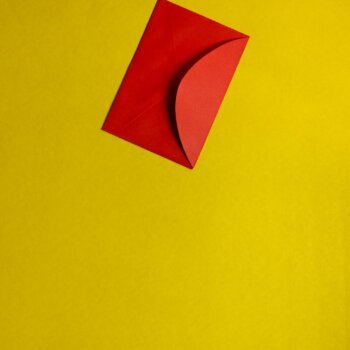