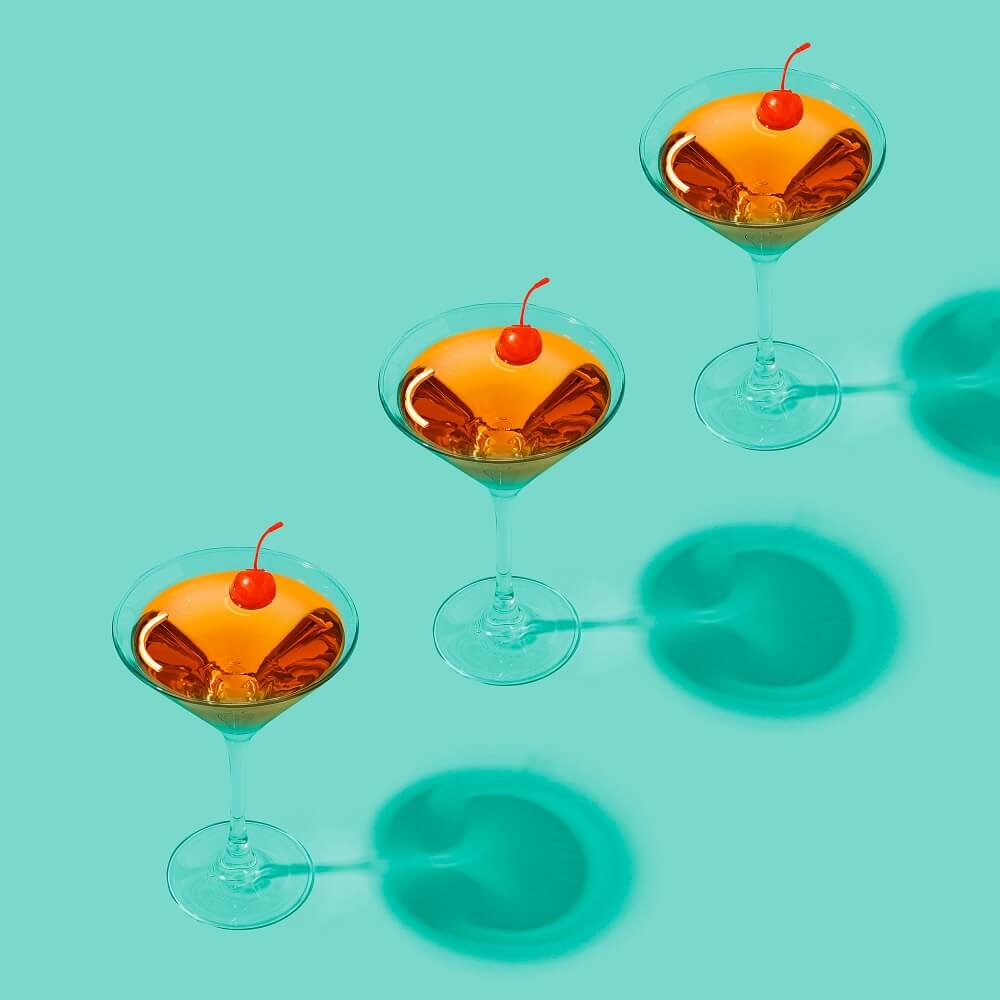 In this recent appeal following the decision issued on 22 December 2021 under reference BL O/934/21 (“the Decision”), the UKIPO’s Appointed Person further examined the UK trade mark (“UKTM”) application for DRINK SOCIALLY RESPONSIBLY (number. 3643288 filed by Mr Panayiotis Theoklitou on 18 May 2021) for goods in Classes 32 and 33. To summarise, the goods in the respective classes are beers and alcoholic drinks.

The application was refused by the Hearing Office then appealed by the applicant to the Appointed Person. The applicant argued that the Hearing Officer had not taken into account the mark applied for “was an unexpected juxtaposition of two known phrases” DRINK SOCIALLY and DRINK RESPONSIBLY. They also argued that the mark is a playful spin on a cautionary message to the consumer aligning social responsibility with the consumption of the brand’s craft spirits. During the process of the appeal, the applicant amended their application to register craft spirits so that the specification reflected the business’s production methods and business ethics. However, this had no effect on the outcome of the Decision.

As a reminder to the reader, you cannot register a trade mark in the UK if the mark is directly descriptive for the goods (or services) applied for and/or if it is non-distinctive for them. This is the reason why the UKTM application was refused on examination and that finding would appear to be correct in the circumstances.

The appeal was dismissed on the grounds the mark was not imaginative, surprising or unexpected. The approach set out in the Oatly judgment was applied noting “a mark must be recognised as having a distinctive character, if apart from its promotional function, it may be perceived immediately by the relevant public as an indication of the commercial origin of the goods and services concerned”.

To read our article on the Oatly judgment see here.

To read the decision in full see here.

The appeal provided DRINK SOCIALLY RESPONSIBLY is a general message falling short of the distinctive character threshold stipulated in Oatly which requires a mark to be “capable of setting off a cognitive process in the mind of the relevant public making it easy to remember as which is consequently capable of distinguishing the applicant’s goods from goods which have another commercial origin”.

Following the appeal, speak to your trade mark advisors before filing trade mark applications and filing appeals to ensure you have the best chances of a successful outcome.

I am a Trade Mark Attorney in the Intellectual Property Department, based in our London office.