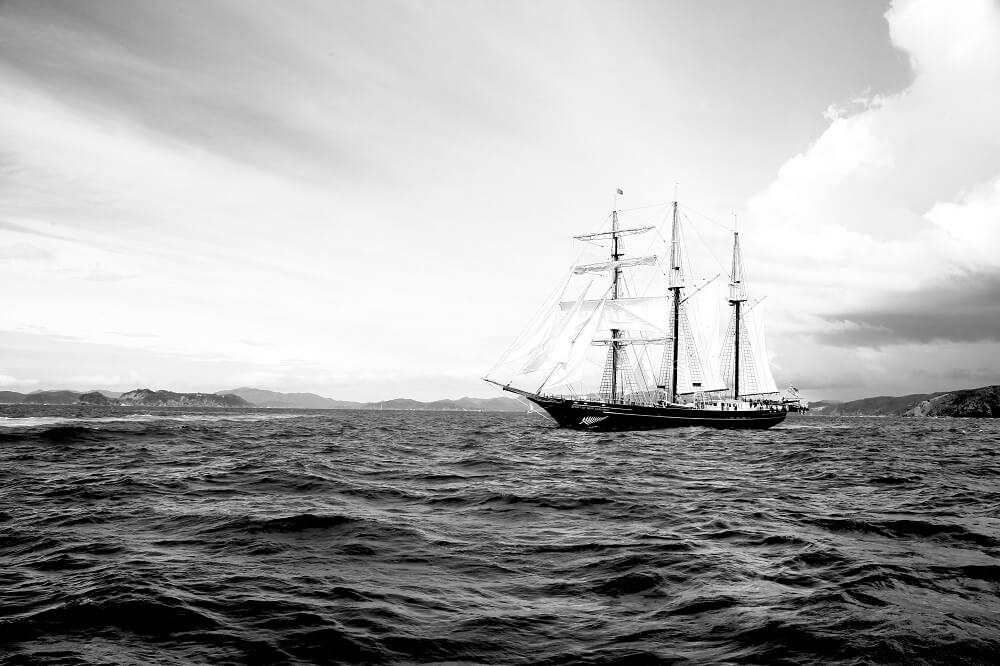 Italian case law pronounces once more on bad faith trade mark filings in the context of extending pre-existing trade mark rights with the aim of obstructing a competitor’s business.

The Court of Rome has recently handled an interesting case involving the well-known pirate character “Sandokan” and the related exclusive rights on its name.

The dispute started when Lux Vide, a film production company, announced the launch of a TV series entitled “Sandokan”. Soon after Kartroi LLC, who has been the owner of trade mark rights for the “Sandokan” name for certain classes of products since 2011, sent a warning letter to Lux Vide. They requested that it desists from using the name Sandokan, alleging infringement of its trade mark registration.

The Court of Rome found in favor of Lux Vide on both issues of non-infringement and incidentally also on bad faith. On the basis of Kartroi’s 2011 trade mark, the Court held there to be no infringement based on the lack of similarity between the products protected by Kartroi’s registration and Lux Vide’s TV series products, for which the applicant would have used the name Sandokan. The Court interestingly excluded the possibility for Kartroi to invoke the extended protection granted to well-known trade marks (i.e. regardless the covered class of products), since the undoubted reputation of the sign Sandokan does not refer to the goods for which it is registered by Kartroi, but to the fame of the character created by the author in his literary works.

With regards to Kartroi’s 2021 trade mark application, the Court also found that Kartroi’s conduct was a clear case of bad faith since it was abusive and aimed specifically at preventing Lux Vide’s activity, rather than at protecting its own business pursuant to the essential function of a trade mark. In particular, Kartroi’s motive to extend the scope of protection for the sign “Sandokan” to cover TV products had arisen only after its dispute with Lux Vide had arisen. There was no doubt, according to the Court, that the Kartroi had made a bad faith registration in order to prevent and hinder Lux Vide’s project.

Although in the appeal phase of the proceedings (where the non-infringement conclusion were confirmed) the Court specified that the correct venue to rule on bad faith issues should be the proceedings on the merit (rather than the preliminary stage of the case), this order gives a relevant lesson in what actions may constitute bad faith. Applicants and trade mark owners should pay attention to potential bad faith filings which may also take the shape of “product coverage” extension of pre-existing trade mark rights.