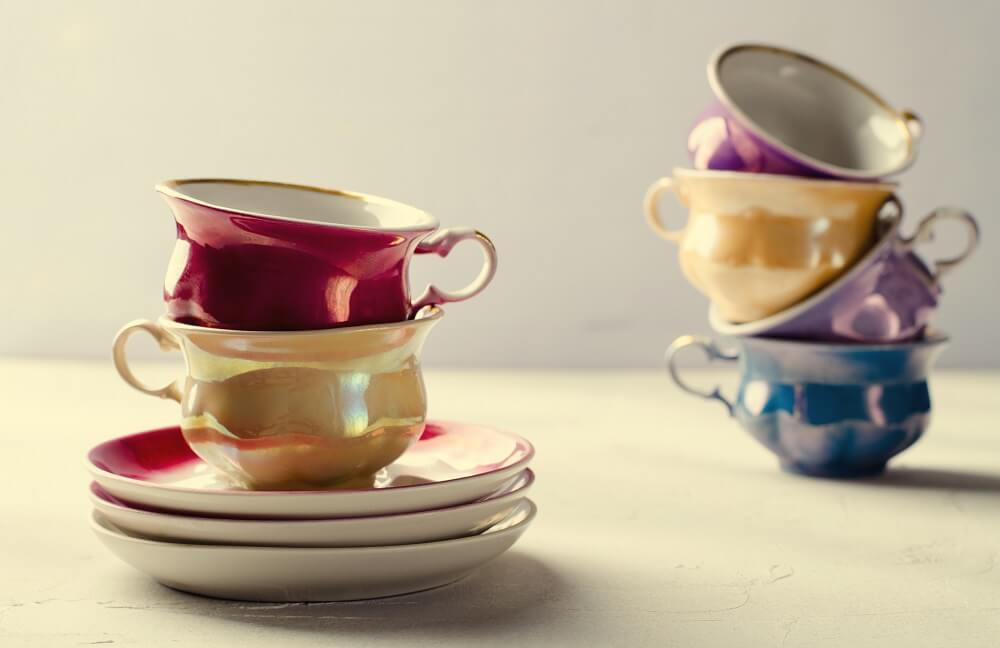 The mix between copyright and trade mark protection

Can trade mark protection take over when copyright protection has long expired? Can use of a sign for decorative purposes be considered use as a trade mark? A recent Danish Court decision1 has had to grapple with these questions.

The case concerned a Danish design classic – Royal Copenhagen’s blue fluted white porcelain (referred to as “Musselmalet”) and, in particular, a series known as the “Mega Mussel”, designed by Karen Kjeldgaard-Larsen and released by Royal Copenhagen in 2000. In 2011, Royal Copenhagen filed for EU trade mark protection of three figurative marks, depicted below, which were registered in black and white. The alleged infringer in this case was Norwegian company Porsgrund Porcelænsfabrik who in 2005 introduced a design referred to as “Maxistrå”. The Court held that the Maxistrå series was an infringement of Royal Copenhagen’s Mega Mussel, following a comparison and an evaluation of both series by the Court. Most interesting, however, was the basis of the protection awarded by the Court to the Mega Mussel design.

To support their claim that their three black and white EU trade marks were well-known, and therefore distinctive, Royal Copenhagen submitted a market survey in which the respondents were shown pictures of the respective trade marks painted on white porcelain cups. They were then asked whether they had seen the blue device on white porcelain before and which producer or series of products it made them think of. 70-76% of the respondents answered that the pictures made them think of Royal Copenhagen. Royal Copenhagen filed more market surveys during the case, all based on pictures of one or several products from the Mega Mussel series, none with the decoration on its own. It is unclear from the decision which of the surveys was used by the Court to support their reasoning.

This case is notable in that it suggests that a decoration that has become part of the public domain in terms of copyright/design protection can be protected as a trade mark, and use of a sign on goods for decorative purposes can be considered use of the sign as a trade mark, therefore rendering it eligible for protection by trade mark law.