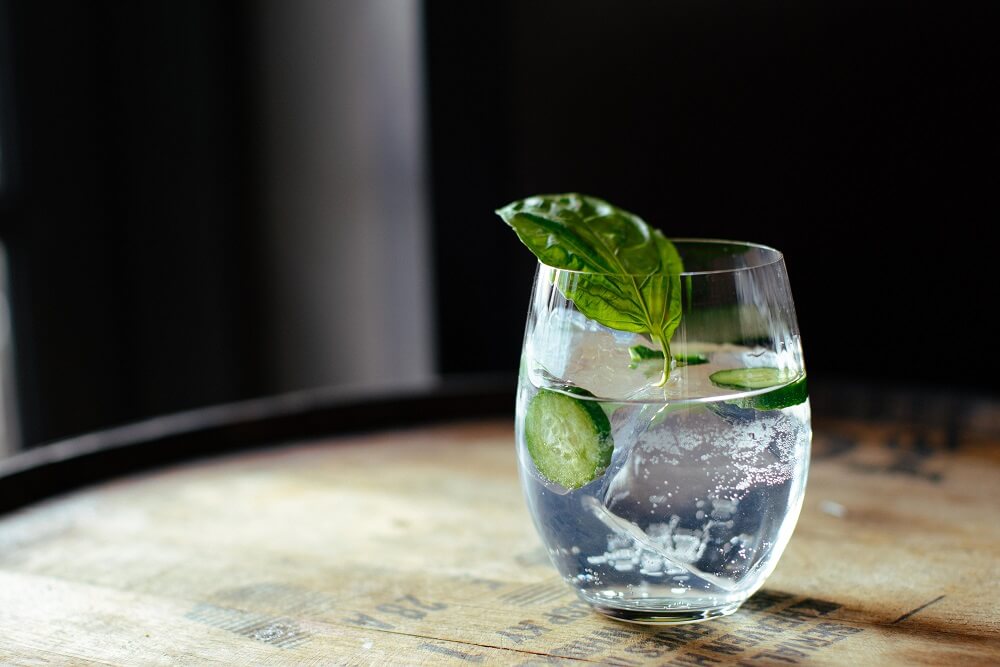 Warning – May Cause Confusion

In August 2021 the Court of Appeal upheld the High Court’s decision that the sign AMERICAN EAGLE infringed the trade mark EAGLE RARE. This decision illustrates the differences between direct and indirect confusion, and shows that arguments focused on indirect confusion may improve the chances of a claim for trade mark infringement succeeding due to the wider considerations this line of argument involves.

In September 2020 the High Court found in favour of Sazerac.

The High Court did not find that the marks were similar enough to cause direct confusion, where consumers would mistake American Eagle for Eagle Rare. However, the High Court held that there would be indirect confusion, where consumers would believe the two products came from the same producer. This was due to the distinctiveness of the word ‘Eagle’ in the whiskey market and the fact that many bourbon producers used similar names for connected brands.

Liverpool Gin Distillery claimed that the judge at first instance had failed to consider the mindset of consumers, and that the judge should not have considered any possible or likely future developments in terms of consumers associating the brands. The Court of Appeal held that the judge had considered these factors and was right in doing so under the circumstances, so these arguments were rejected.

This case has demonstrated the importance of indirect confusion in trade mark infringement claims. Even where marks are not sufficiently similar to result in direct confusion, the broader commercial factors considered with indirect confusion may be relied upon to improve the chance of a successful claim, particularly with highly distinctive marks such as EAGLE RARE which was the only whiskey product marketed under a brand making use of the word ‘Eagle’. In this case factors such as consumer mindsets and market characteristics, such as the propensity for whiskey producers to use similar names for brand extensions, played particular importance in relation to indirect confusion.

I am a trainee solicitor in the Intellectual Property Group.