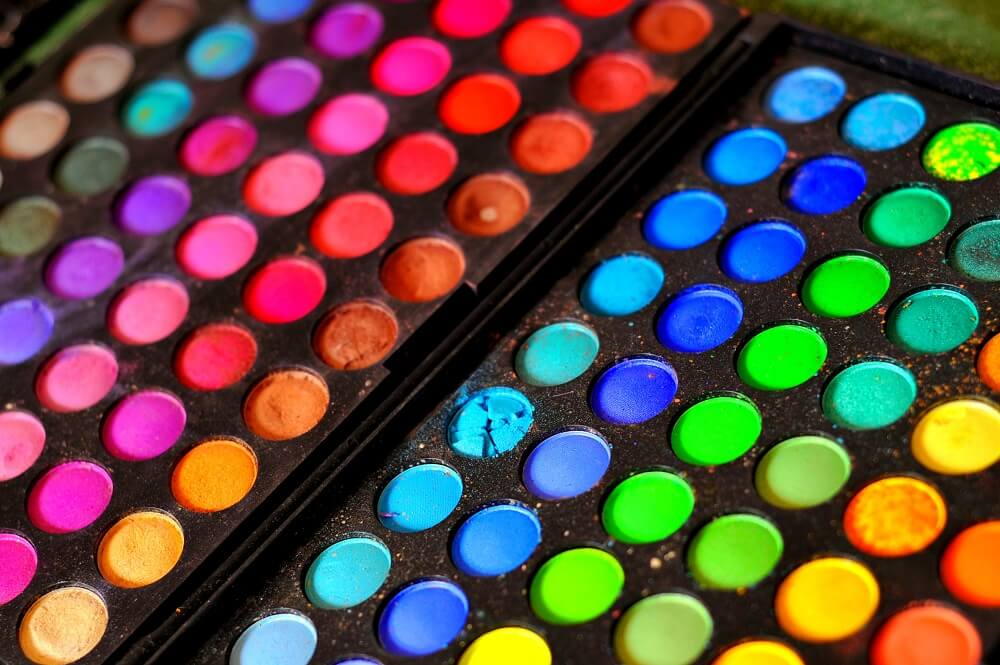 What does the future hold for the abstract colour combination mark?

The General Court upholds in Red Bull v Optimum the position that colour marks consisting of two or more colours must be systematically arranged by associating the colours concerned in a predetermined and uniform way. Descriptions as to the proportions of each colour must be accurate and specifically detailed in the trade mark application.

The courts in the member states of the European Union as well as the CJEU have held in several decisions over the last two decades that in general, a colour per se cannot fulfil the main objective of a trade mark – namely working as an identifier of origin – and therefore lacks the required distinctiveness for trade mark protection. Protection for a colour per se can therefore only be granted if the colour has acquired distinctiveness through its use (which is generally accepted following “Libertel”, 2003).

The aforementioned colour requirements were considered recently by the General Court in their decision concerning Red Bull’s two trade mark applications for the colours silver and blue; featured on Red Bull’s drinks cans.

The graphic representation of the contested marks consisted of the vertical juxtaposition of the two colours blue and silver in equal proportions as depicted below:

The General Court held that neither registrations were valid because they did not meet the requirements for an abstract colour mark. The General Court primarily followed the ruling in “Heidelberger Bauchemie”, according to which a graphic representation consisting of two or more colours has to be systematically arranged by associating the colours concerned in a predetermined and uniform way. It has to be noted that the mere juxtaposition of two or more colours without shape or contours, or a reference to two or more colours in every conceivable form, does not fulfil those requirements. The main reason why such an arrangement would not fulfil the requirements is that, according to the General Court, such representations would allow numerous different combinations, which would make it impossible for consumers to perceive and recall a particular combination.

According to the General Court, the descriptions which accompanied the graphic representation of each of the contested marks were not precise enough with regard to the systematic arrangement associating the colours in a predetermined and uniform way.

There has been severe criticism that the requirement of the CJEU would minimize the differences between a colour mark per se and a figurative mark because the trade mark applicant would be required to address in the application the actual use of the mark, which is contrary to the concept of a colour mark as it claims protection for the use of the colour per se (independent of its graphic representation).

The General Court addressed this question in its decision and rejected the criticism. According to the General Court, in view of the nature and inherent characteristics of colour per se marks, the subject matter of the protection afforded by such marks needs to be defined in appropriate detail so that the scope of protection of the trade mark application is not exaggerated. As protection is sought for a combination of two colours instead of only one colour, it is necessary to accompany the trade mark application with an exact, clear and precise description of the colours requiring protection.

Pursuant to Article 4 EUTMR (as codified by Regulation 2017/1001 of the European Parliament and of the Council), an EUTM is no longer required to be represented graphically as long as it is represented in a manner that enables the competent authorities to determine the subject matter of protection with clarity and precision.

Article 3(3) (f) EUTMIR in combination with the current guidelines for the examination of EUTMs, however, still takes into account that a representation of colours which are part of the trade marks to be filed have to be submitted to the EUIPO. The guidelines state explicitly that the following documents shall be submitted:

The wording of the EU Trade mark Guidelines is aligned with the decision of the CJEU in the “Heidelberger Bauchemie” case; confirmed by the General Court in “Red Bull“.

Therefore, it is recommended for trade mark applicants to follow the EU Trademark Guidelines (even though they are not mandatory) as the Guidelines are in line with the judgments of the General Court. It is important in the process of filing an abstract colour combination mark that the trade mark application is accompanied by a detailed description of the ratio between the two marks. Further, it is advisable to gather information on the acquired distinctiveness of the colour combination as it is unlikely a colour combination will be registered by the EUIPO without such proof.