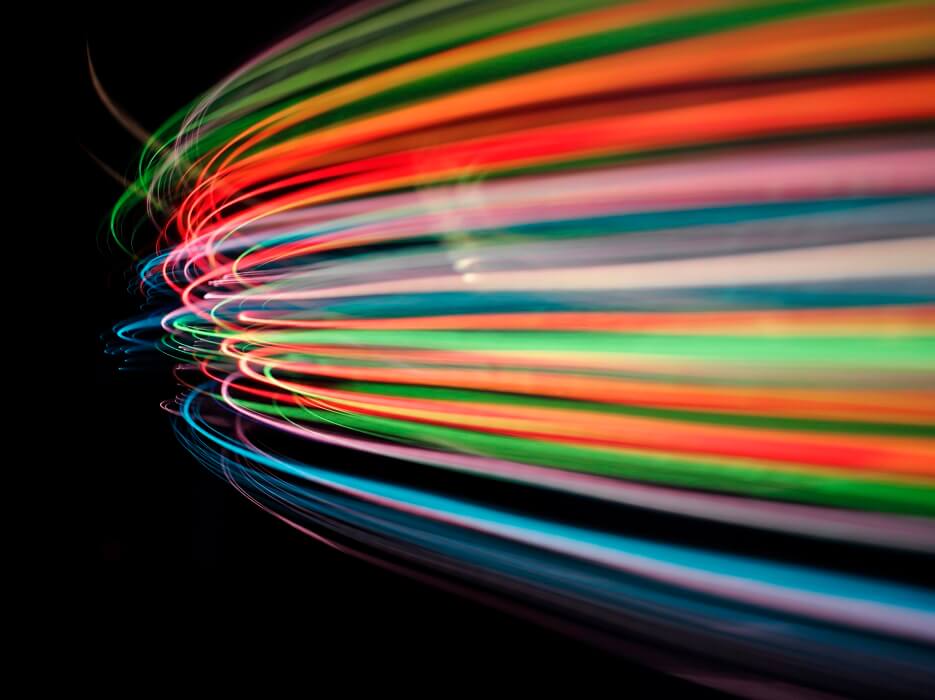 What is required to prove acquired distinctiveness?

In a landmark decision the German Bundesgerichtshof has provided guidance on the “dos” and “don’ts” of using surveys to demonstrate the acquired distinctiveness of trade marks. Owners of marks relying on acquired distinctiveness are advised to keep regular records of survey results and document evidence of the use and market perception of the mark in question in order to defend against cancellation attacks.

In reaching its decision the court provided useful guidance on the appropriate methodology and wording of surveys on acquired distinctiveness in Germany.

The court confirmed that a three-stage test should be used. The first stage concerns awareness, the correct question being whether the respondent has seen the sign in connection with the product/service before or not. The second stage concerns recognition of the sign as a trade mark, the correct question being whether, in connection with the product/service, the sign indicates to the respondent a specific undertaking or several undertakings (or no undertaking at all). The third stage is about identifying of the name of the brand owner. Acquired distinctiveness is then assessed by looking at the [1] number of respondents who recognised the sign as a trade mark and deducting those who gave the wrong name at stage three. The Court also gave guidance on the correct formulation of the first stage question, and how to deal with respondents who answer “several undertakings” at stage two.

Trade mark applicants, trade mark holders and cancellation applicants now have a far better understanding of what will be accepted as a reliable survey in Germany, which will bring a higher degree of legal certainty.

Support for 3D product shape marks and other non-traditional marks

Colour and product shape marks share a common characteristic: consumers do not perceive them in isolation but regularly in conjunction with other elements or marks. It is encouraging that the Bundesgerichtshof criticised, even in relation to a colour, the imposing of overly strict requirements on what will constitute acquired distinctiveness.

This position contrasts with the English High Court judgment in the “KitKat” ‘four-finger’ shape trade mark case (currently under appeal).

Sebastian is highly experienced in national and international disputes concerning colour and other non-traditional trademarks. Sebastian is a Senior Counsel in our Trade Marks and Designs Practice Group, based in Dsseldorf.