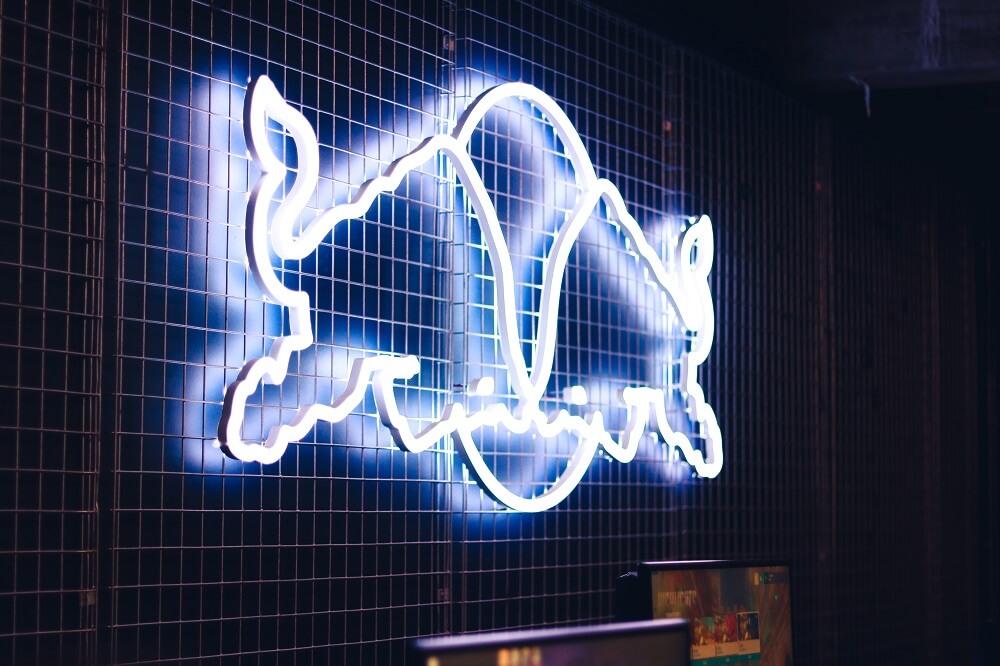 Where now for colour combination marks?

Red Bull’s blue and silver marks were invalidly registered – so stated the Court of Justice of the European Union in July in case C-124/18.

This must have been a bitter disappointment to Red Bull since its marks, one dating back to 2002 and the other to 2010, had been registered on the basis of evidence showing that they had acquired distinctiveness through use.

The blue and silver graphic representations (see below) were each accompanied by a description. The 2002 mark claimed “Protection … for the colours blue (RAL 5002) and silver (RAL 9006). The ratio is approximately 50%-50%”. The 2010 mark indicated that the colours were “blue (Pantone 2747C), silver (Pantone 877C)” and that they would “be applied in equal proportion and juxtaposed to each other”. Both marks were registered for energy drinks.

The Court found that the marks were invalid because they allowed for “a plurality of reproductions” that were “neither determined in advance nor uniform”. In other words, they did not comply with the requirement in Article 4 of Regulation 207/2009 that a graphic representation of a mark must be clear and precise. As the Court below stated, the graphic representations accompanied by the descriptions allowed for the arrangement of the colours blue and silver in numerous different combinations: the word “approximately” in the 2002 mark’s description only reinforced the imprecise nature of the graphic representation and the description of the 2010 mark was also imprecise since the “juxtaposition” of the colours blue and silver could take different forms giving rise to different images or layouts, while still being in “equal proportion”.

Furthermore, from the evidence that was filed with the applications for registration (and on the basis of which the marks had been accepted as having distinctiveness through use), it could be seen that the marks were used in a very different manner from the graphic representation.

Red Bull used the fact that the mark had originally been registered to claim that the principle of protection of legitimate expectations had been infringed. The Court held that this ground of appeal was only open to someone who had been given precise, unconditional and consistent assurances by a competent EU authority. The Court held that Red Bull had not established that such assurances had been made. The examination of distinctive character by the EUIPO or by the EU judicature under Article 7(1)(b) of Regulation 207/2009 did not mean that the requirement for a trade mark to be clear and precise under Article 4 had already been met.

The Court also held, contrary to Red Bull’s claims, that requiring a mark to exhibit a systematic arrangement associating the colours in a predetermined and uniform way did not transform it into a figurative mark, since such a requirement did not mean that the colours had to be defined by contours.

This is not the first time that the Court has considered colour combination marks. In Heidelberger Bauchemie case C-49/02, the applicant sought and failed to register a blue/yellow mark in the form shown below:

In that case, the Court held that where a mark consisted of a graphic representation of two or more colours designated in the abstract and without contours, the colours had to be arranged systematically so that they were associated in a predetermined and uniform way. This was necessary in order for colour combination marks to function as trade marks. If they did not comply, they would not allow a consumer to perceive and recall a particular colour combination, thereby enabling him or her to make further purchases with certainty.

Red Bull sought to distinguish Heidelberger Bauchemie on the basis that the description stated that the colours blue and yellow were to be used “in every conceivable form”. In contrast, Red Bull’s description was sufficiently clear and precise. As noted above, the Court rejected that argument.

Red Bull included in their appeal the submission that if their marks were invalid, it would potentially render invalid more than 85% of colour combination marks on the EUIPO register. Although it is not clear how this figure was calculated, the Court’s decision leaves trade mark owners with a real question as to whether colour combination marks are registerable.

Registration of colours depends upon how they are presented and, indeed, what they are applied to. Recently, in Christian Louboutin v Van Haren Schoenen, case C-163/16, the Court considered a mark which claimed the colour red applied to the sole of a shoe as shown (the contour of the shoe not being part of the mark, but shown to indicate the position of the mark).

Such a mark is sufficiently clear and precise because it can be seen how and where the colour is applied. Similarly, the mark shown below is precise in that its description includes a statement of where, on the body of the tractor, the colours green, silver, white and red are applied.

Having said that, Red Bull continue to push the envelope. They have recently succeeded in registering the following colour combination mark for energy drinks with the description “Colour (Pantone: 2747C).; (Pantone:877C).”

And, using the same description, have applied for the following: