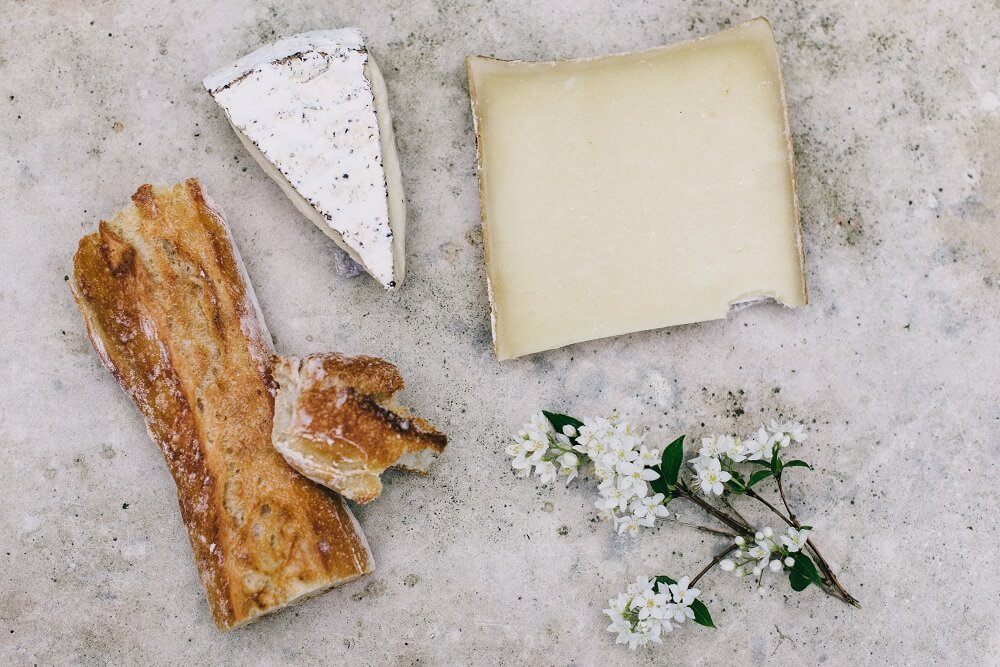 In its recent decision, the Court of Justice of the European Union (CJEU) had to decide on the scope of protection of geographical indications and designations of origin (PDOs) for agricultural products and foodstuffs. The CJEU concluded that said protection not only covers the registered name, but also the representation of a particular shape or appearance which is a characteristic of the product under the protected name.

The decision is based on a French legal dispute concerning the cheese “Morbier”, which has had PDO protection since 2000. It is produced in the Jura mountains in France and is marked by a characteristic black stripe that divides the cheese horizontally into two halves. The black stripe is explicitly mentioned in the description of the product included in the PDO specification. These days this black stripe consists of vegetable charcoal.

Nevertheless, according to the association, by reproducing the characteristic appearance of Morbier, the manufacturer infringed the PDO and thus committed an unfair act, by taking advantage of its reputation and misleading the consumer.

At first it seemed as if protection for their cheese would not be as extensive as the association had hoped for. According to the court of first instance, a PDO does not protect the appearance of a product or its characteristics described in the specification, but only the protected name itself. The marketing of a cheese that simply shared a characteristic of the Morbier cheese would therefore not be unlawful, despite any similarity between the products.

The association, however, not being one to back down, appealed this decision before the Court de Cassation, the highest court of ordinary jurisdiction in France. According to the association, a PDO should not only protect against the unlawful use of the protected name, but also against any practice liable to mislead the consumer as to the true origin of the product. The Court then called upon the CJEU to decide whether the presentation of a product is also covered by a PDO.

The CJEU stated that a PDO does not merely prohibit the use of the registered name itself. In principle, only the registered designation of origin is protected and not the product designated by it. However, the CJEU found that the PDO and the product covered by it were closely linked, such that the reproduction of a shape or appearance which is characteristic of the product at issue could also be prohibited if consumers could be misled as to the true origin of the product in question. Therefore, the reproduction of a certain shape or appearance of a product – in the case at hand the black horizontal stripe in the middle of the cheese – could also be prohibited individually.

This decision strengthens the protection granted by PDOs by quite a significant margin. In practice, this decision could have far-reaching consequences, as producers of origin-protected products can now take more effective action against any imitations, even where third parties are not actually using the protected name itself. Still, it should be noted that the CJEU emphasised the fact that it must be assessed on a case by case basis whether a product features characteristics which are able to mislead the consumer with respect to the origin of the product.

Working in our IP team in Hamburg, I provide specialist advice in all areas of intellectual property law, litigation and conflict solution. My practice is focused on trade mark, copyright and design law as well as law against unfair competition.