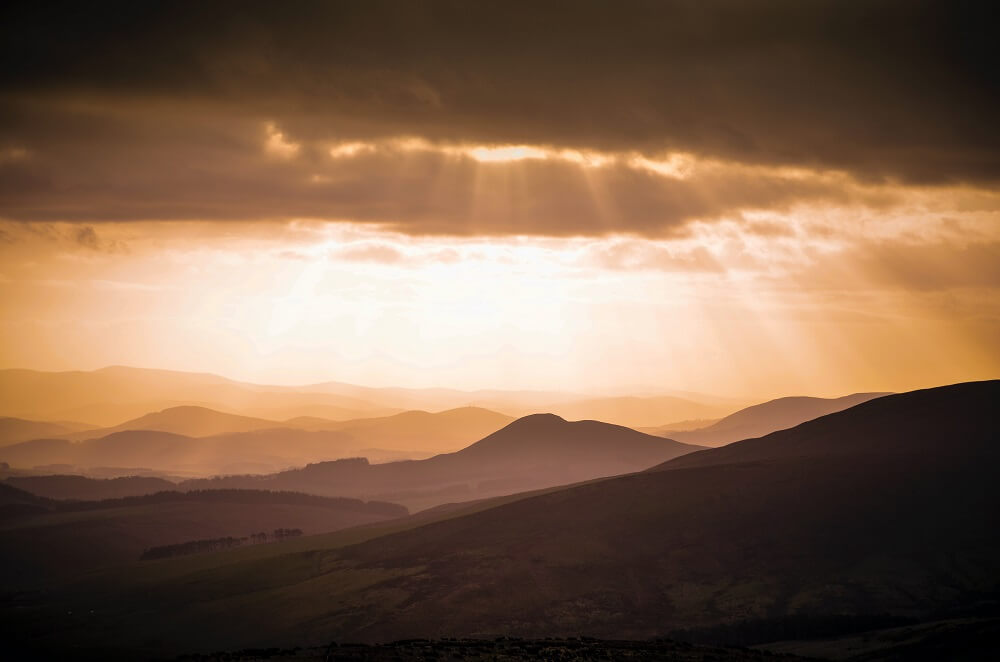 A breakthrough for the luxury trademark ‘Damier Azur’, but the battle is not yet won!

By its decision of June 10, 2020, the General Court of the CJEU (Court) dismissed a decision of the Cancellation Division of European Union Intellectual Property Office (EUIPO) which had invalidated the figurative trademark “Damier Azur” owned by Louis Vuitton Malletier (LVM). The Court held that the EUIPO had failed in its obligation to make an overall assessment of the evidence submitted by LVM, regarding the acquisition of distinctive character through use.  The substantive question however, remains undecided: whether the excluded evidence is sufficient to demonstrate acquired distinctiveness.

On November 4, 2008, Louis Vuitton Malletier filed an International registration for its famous “Damier Azur” canvas (as set out below), designating (among other jurisdictions) the European Union, for in trunks, suitcases, travel bags and luggage in class 18.

On June 25, 2015, in the context of a counterfeiting case in Poland, Mr. Norbert Wisniewski filed a cancellation action of the EU designation of the above trade mark before the EUIPO on the basis of the lack of distinctiveness (Articles 52(1)(b) and 7(1)(b) CTMR). LVM opposed the cancellation, however was unsuccessful at first instance.

LVM appealed the decision but the Second Board of Appeal followed the EUIPO Cancellation Division’s decision, ruling in favor of the cancellation applicant and pronouncing that the contested trademark was invalid for a lack of distinctive character.

Thus, the EUIPO had twice concluded that LVM had not been able to demonstrate that its mark had acquired a distinctive character through use.  However, the luxury goods company was not discouraged from appealing the decision of the Second Board of Appeal to the Court.

In relation to the first ground of appeal, the Court acknowledged that in cancellation proceedings, the burden of proof lies with the challenger to the validity of the trade mark.  The Court did not accept LVM’s argument that the EUIPO had focused on the trade mark’s intrinsic distinctiveness rather than the evidence submitted by Mr Wisniewski.  The Court dismissed these arguments, stating that it was not contrary to the burden of proof that the EUIPO had found that the trade mark was a “basic and commonplace pattern” in the fashion industry.

In relation to the second ground of appeal, the Court confirmed that the approach taken by the Board of Appeal was incorrect.  In choosing to examine only a small part of LVM’s evidence, the Board of Appeal had disregarded numerous items of other evidence without providing sufficient (or any) explanation.

The evidence that the EUIPO failed to take into account included documents showing the use of the trademark at issue on the Internet, such as material relating to popular websites and search engines such as Google and social platforms such as Instagram, which applied to multiple EU member states.  Importantly, the Court noted that the EUIPO had failed to examine that evidence as a whole, in relation to each other and in relation to all other evidence concerning the use of the trademark at issue.

The Court held that evidence which sought to demonstrate that the applicant was one of the best known luxury goods companies in the world and one of the most important players in the leather industry on the EU market, which demonstrated the geographically extensive and long-standing use of the trademark at issue in the EU, and the substantial investment made by the applicant in promoting the trademark, were all relevant to the assessment of distinctiveness acquired through use, but had also been neglected.

Further, the Court held that the EUIPO failed to take into account evidence consisting of statements by public authorities concerning seizures of infringing goods bearing the contested mark and relevant court proceedings in some UN member states.

In conclusion, this decision is in line with the precedent developed by the Court in the Nestlé case, which held that the acquisition of distinctive character through use must be demonstrated in all the EU member states, and does not preclude the applicant from using the same evidence to prove use across a number of member states.  The key point is that all the evidence must be examined as a whole, and each piece of evidence considered in the light of another.

I am a Trademark Attorney in our intellectual property team in Lyon where I specialise in advising on and managing IP asset portfolios.