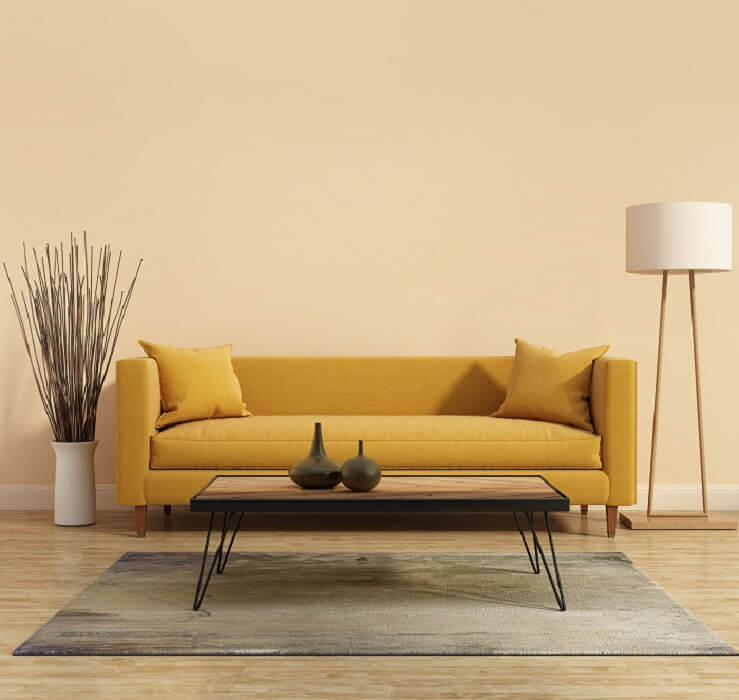 Don’t get too comfortable – Community Trade Marks will usually require use in more than one member state, says UK Court

A recent Intellectual Property Enterprise Court (IPEC) ruling illustrates the risk of businesses losing Community Trade Mark (CTM) protection where they are deemed to have used the mark solely in one EU member state.

Sofa Workshop Ltd brought a claim against Sofaworks Ltd for trade mark infringement and passing off before the IPEC with respect to two CTMs for “SOFA WORKSHOP” in relation to goods such as furniture, textiles, leather goods and homeware accessories. Sofaworks denied infringement and brought a counterclaim requesting that the CTMs be revoked for non-use. They also said the CTMs should be invalidated on the basis that they were descriptive.

The Court agreed with the defendant on the counterclaim, ruling that the CTMs were indeed invalidly registered and were also liable to be revoked for non-use. Following an analysis of CJEU case law, the Judge found that CTMs generally require evidence of use to create or maintain a share in the market across more than a single member state.

Sofa Workshop filed a substantial amount of evidence of use of the CTMs in UK magazine adverts with a pan-European distribution and of a single sale to a Danish hotel (although the order may have been placed while the hotel representative was in the UK), but the Court found that this evidence fell short of genuine use in the Community.

Some have seen this as a surprising decision, leading to speculation that a large number of CTMs in use in a single member state may be vulnerable to revocation. Converting the CTM to a national mark in that member state may be an option although this does not avoid registered protection being lost elsewhere in the EU (absent other national marks).

The second aspect of the counterclaim was an invalidity attack based on “SOFA WORKSHOP” being descriptive. Although the claimant proved the mark had acquired distinctive character through use in the UK, it could not do so in other territories where English was an official language or otherwise well understood (e.g. Republic of Ireland, Malta, The Netherlands, etc.). This highlights that the owner of a descriptive English language CTM faces an uphill battle in establishing acquired distinctiveness in all member states where the descriptive nature of the mark could be perceived.

It is worth noting that despite losing its CTM, Sofa Workshop was ultimately successful in the action as it won on a passing off claim. This is a useful reminder of the value of relying on unregistered rights to complement your registered trade marks. Indeed, the claimant in a case from around the same time (Ukulele Orchestra of Great Britain v Clausen and others) also won a passing off claim where its CTM had been declared invalid on descriptive grounds.