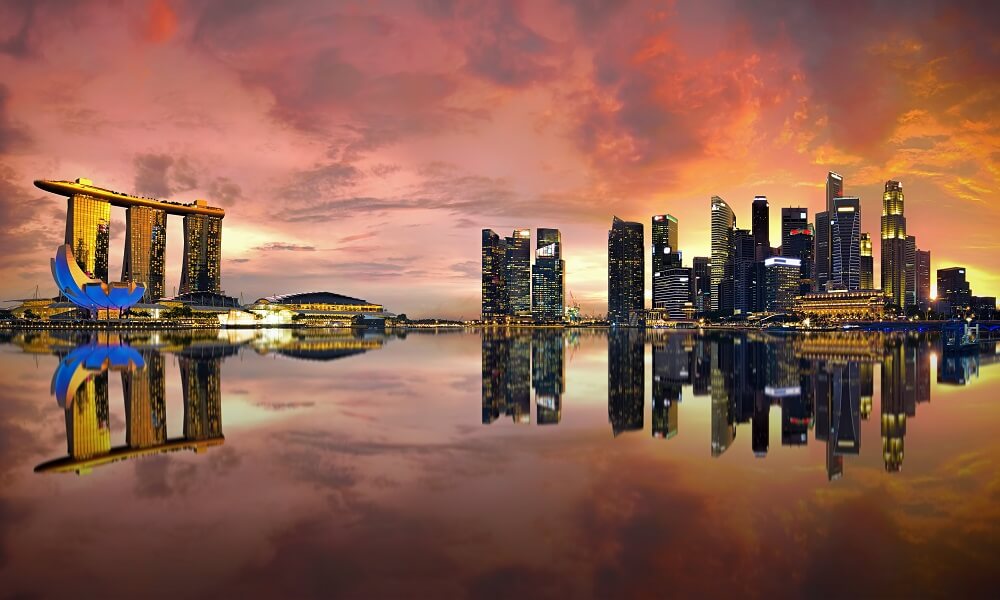 Due to strict legal deadlines in the border enforcement process, the appointment of a local agent, particularly where multiple licensees are present in the jurisdiction, is beneficial for brand owners and licensees.

The upcoming ASEAN Economic Community (AEC) is the realisation of a single market and production base among ASEAN members, and is expected to lead to the elimination of tariffs on almost all goods by the end of 2015. It has meant that border enforcement against the importation of trade mark infringing goods has seen a resurgence in the fight against counterfeiting activities – a point especially pertinent in Singapore given its regional shipping and transport hub status.

While eliminating the production of infringing goods at its source is undoubtedly the most productive and effective method, cross-jurisdictional enforcement hurdles faced by IP rights owners are often too cumbersome. In contrast, border enforcement provides a real viable alternative to rights owners to stem the flow of infringing goods at its entry point into the domestic marketplace.

Earlier this year, Singapore Customs seized more than 2,300 counterfeit goods that were being imported into the city-state. This seizure had ultimately culminated in a large-scale enforcement action involving simultaneous raids that was jointly coordinated by Singapore Customs, the Singapore Police Force and the respective rights owners. While the action was a success, there are useful lessons that may be gleaned in respect of border enforcement in Singapore.

The underlying theme in the border enforcement process in Singapore is to ensure that every step is taken with urgent priority. For instance, where imported goods are detained by customs, the rights owner is only given a 48-hour window to respond formally before the goods in question are released back to the importer. Where an objector has caused imported goods to be seized, it has only 10 days to commence infringement proceedings or risk having the goods released back to the importer.

As a result, a rights owner’s appointment of a local agent would enable all parties to handle the border enforcement process better. This point becomes particularly important when a licensee of a registered mark is the party objecting to goods being imported. By law, a licensee may institute infringement proceedings in his own name only if the trade mark owner refuses to do so or if he fails to do so within two months after being called upon by the licensee. As such, it is valuable for both rights owners and licensees to have a contingency in place.

Furthermore, in cases where there are multiple licensees within a given jurisdiction, the presence of an authorised agent would streamline communication between the authorities and the rights owners, which ultimately facilitates the main goal of preserving the parties’ rights.