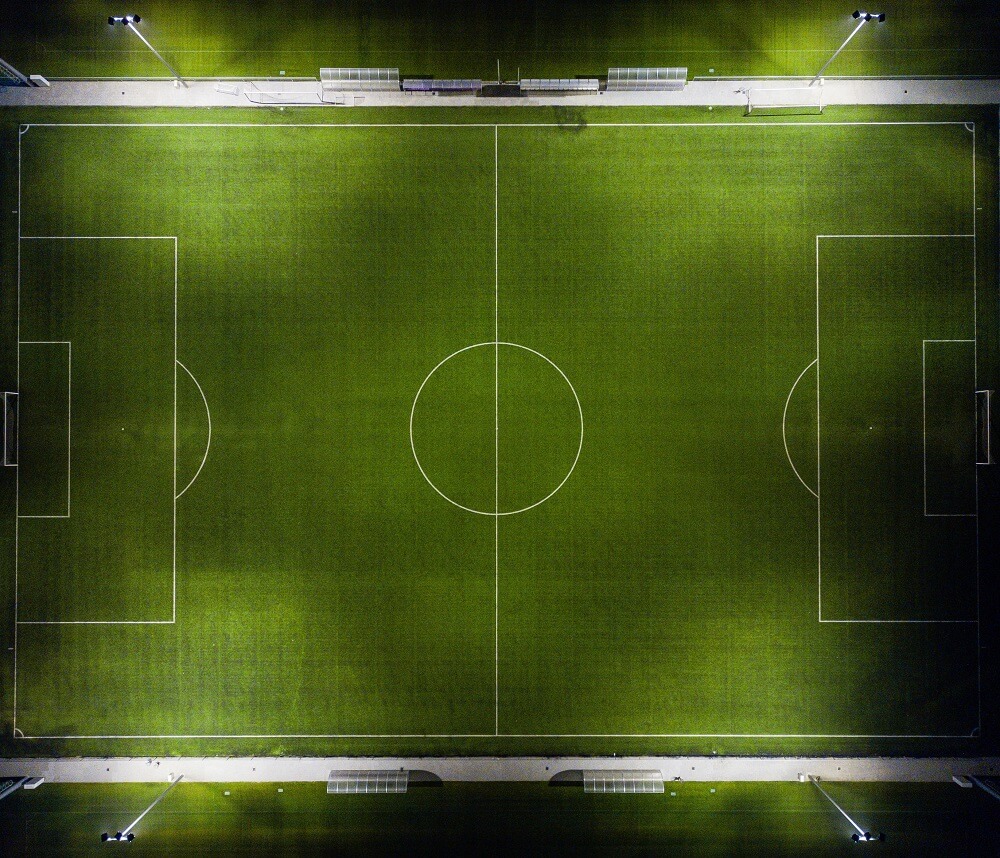 As a Spanish national and resident, I know about El Clásico. It is impossible not to, even though I do not care about football. The calendar is always marked with this bi-annual match between Real Madrid C. F and F.C. Barcelona, labelled “El Clásico”. In a country where football is king, its citizens may declare themselves followers of their local team but will always default for either one of these two teams. This makes the match a national event, even perhaps an international event, given the reputation these two football clubs have achieved worldwide.

Media coverage makes the date inescapable, with previous-and-post coverage of the match running on every news platform. Pre-pandemic, bars would attract massive crowds to watch the match. Nowadays food delivery services collapse under the sheer volume of orders during the game.

Nevertheless, this knowing does not guarantee a trade mark has acquired distinctiveness. The GC Judgment of 24 February 2021 in case T-809/19 slams any claim on this account. The EUIPO examining division refused the registration of the following sign for services in class 41 on the basis that it is devoid of any distinctive character and is descriptive, and thus unable to fulfil the essential function of the trade mark, namely to identify the commercial origin of products and services designated. The decision of the EUIPO was then upheld by the second Board of Appeal.

In arriving at its decision that the sign lacked distinctiveness, the GC considered “elClásico” as descriptive of a characteristic of the services being protected (by way of example, “services for the organisation of sporting events and competitions” among many others), namely, the characteristic of being “classic”, conventional or usual. Furthermore, the sign has a background associated with the historical football match which is considered to be a “classic”.

In this case, the GC did not find there to be any acquired distinctiveness. The evidence submitted supported knowledge of “El Clásico” as a particular sporting event, but failed to evidence recognition of the commercial origin of the services by the public consumer. The ability of the sign “El Clásico” to link services with its provider is thus not proved, as mere fame does not equate to trade mark recognition. This is a cautionary tale for owners trying to monetize iconic events as trade marks, and a reminder to be more careful when looking to commercialize popular sporting events.

Finally, it is interesting that the applicant of this trade mark is LaLiga (the National Professional Football League of Spain) and not one or both football clubs whose rivalry constitutes El Clásico (Real Madrid C. F and F.C. Barcelona); a matter that no doubt was considered by these entities, as they both filed oppositions on the basis of it being a well-known trade mark per article 6 bis CUP.

I am an associate in Bird & Bird's Intellectual Property Group, based in Madrid.