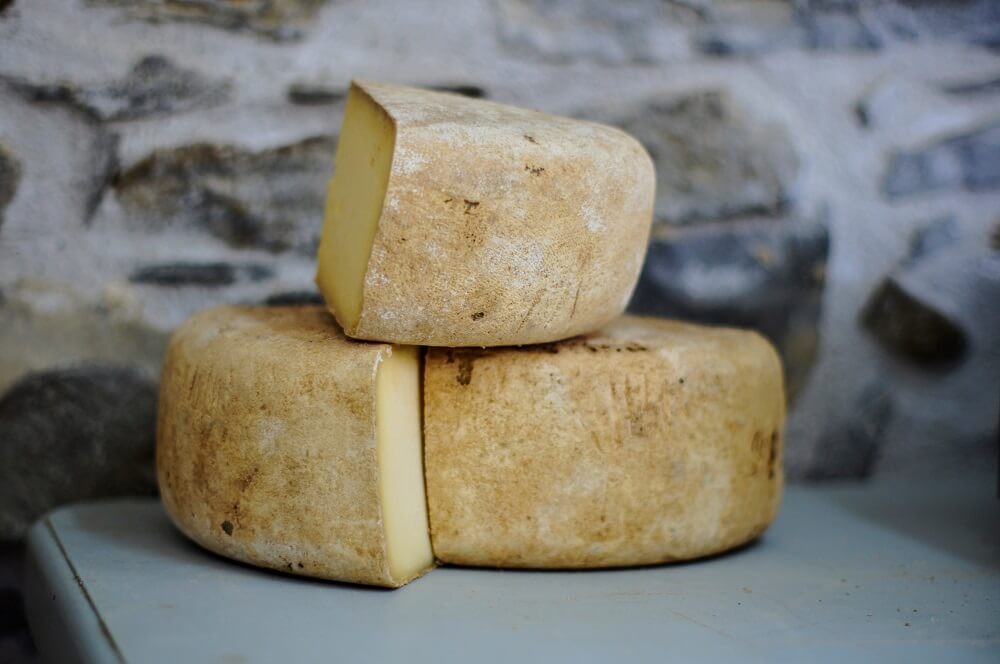 A rose by any other name. The growing importance of conceptual similarity

Heksenkaas, or “witches’ cheese” in English, made international copyright news for asking the European Court of Justice the question of whether taste is copyrightable.[i] However, the trade mark aspects of this case also made it to the Dutch Supreme Court. In its recent judgment, the Supreme Court further explained how to assess conceptual similarity.[ii]

The similarity of two trade marks is based on their comparison from a visual, phonetic and conceptual point of view. Examining the look of a trade mark, and listening to its pronunciation are often pretty straightforward, but how do you establish the meaning of a mark?

The recent Supreme Court case centred around a conflict between the older mark HEKSENKAAS (“witches’ cheese”) and the mark WITTE WIEVENKAAS (literally: “white women’s cheese”). Despite the obvious visual and phonetic dissimilarities, the Court of Appeal surprisingly held that there was a likelihood of confusion. Although witte wieven literally translates as white women, according to the Court the public would be aware of its connotation in folk tales as the public would understand that just like witches, witte wieven – akin to the English white witches – are “supernatural magical female figures with a negative connotation”.

The question for the Supreme Court: did the Court of Appeal rightly assess conceptual similarity by firstly making a generalisation – magical female creatures – and then concluding that both marks fall within that category? The short answer is yes: although visual and phonetic similarity can be perceived with one’s senses, assessing conceptual similarity by its nature requires an intermediate step. The Court of Appeal could not simply have presumed that the relevant public would be aware of the somewhat obscure meaning of witte wieven in folk tales.

Growing importance of the meaning of trade marks

This clarification is all the more relevant in light of the increasing importance given to the meaning of trade marks in recent years. Standard case law is developing whereby even if there are visual and phonetic similarities between two marks, conceptual differences may counteract those similarities, such that there is no overall similarity between the marks and no likelihood of confusion. This so-called “counteraction theory” will come into play if at least one of the marks in question has a clear and specific meaning. Moreover, the opposite can be true as in the witches’ cheese case: the meaning of a mark may be decisive even if there is no visual or phonetic similarity.

This counteraction theory has been used to conclude that PICARO is not confusingly similar to PICASSO,[iii] SIR is not the same as ZIRH,[iv] MOBILIX would not be confused with the famous cartoon character OBELIX,[v] WeserGold is not WESTERN GOLD,[vi] and CHEMPIOIL would not be confused with CHAMPION.[vii] This has also been confirmed in national case law where for instance SYOU was considered distinct from SIOUX,[viii] and it was concluded that BOBHEAD was not confusingly similar to BED HEAD.[ix]

On the other side of the coin, we have recently seen similarities in meaning leading to a conflict between trade marks. This was for instance the case between Lacoste’s famous crocodile logo and the word mark EAU CROCO.[x] Despite the fact that the letters EAU CROCO look nothing like a crocodile, and that Lacoste’s crocodile logo cannot be pronounced, the Court of Appeal The Hague still found a likelihood of confusion. The witches’ cheese case seems t0 be in line with this new trend.

Differences or similarities in meaning are therefore something to watch out for when enforcing your trade marks.

[i] Case C-310/17: The Advocate-General recently concluded that taste is not copyrightable. The judgment of the CJEU has not yet been rendered.