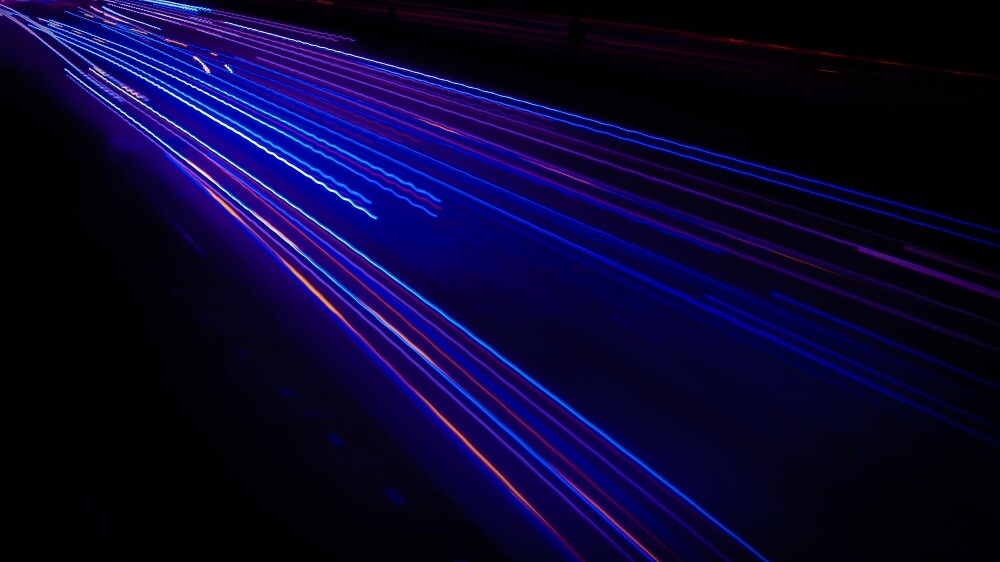 Unitary trade mark protection was introduced in the Benelux before the first EU trade marks were even filed. The system has many advantages, offering brand owners three for the price of one, both in terms of registration and enforcement. However, two recent decisions of the Benelux Court of Justice (“BCJ”) illustrate that unitary protection may sometimes make matters more difficult, particularly with regard to acquired distinctiveness.

As a quick recap, if a trade mark is not inherently distinctive, then an applicant must demonstrate that the mark has acquired distinctiveness through use. In other words, that the consumer has learned to associate that sign with a single company. Further, in order to get unitary trademark protection, it must be shown that consumers in the entire territory of the EU or the Benelux consider the mark to be distinctive.

On an EU-level it’s of course quite a task to successfully argue that acquired distinctiveness should be accepted for all 27 member states. This might seem easier in a three-country union like the Benelux, but without national trade marks to fall back on, the consequence of not providing such evidence is all the greater. Sports Direct and the Belgian company Aniserco recently experienced this first-hand when the BCJ refused their registrations in two decisions both dated 15 June 2020.

No presence in the Netherlands

Both Sports Direct and Aniserco faced the issue that their trade marks – SPORTS DIRECT and PET’S BUDGET respectively – had not been used in the Netherlands at all. In both cases this led to the Benelux Office and ultimately the BCJ to refuse the registration.

In Sports Direct, the BCJ considered how the Dutch public accounts for 60% of the Benelux population and therefore acquired distinctive character cannot be established if a sign has not been used in the Netherlands and it has not otherwise been shown that the Dutch public perceived the sign as a trade mark. While this may imply that it’s simply the largest part of the Benelux population that is the decisive factor, past cases show that acquired distinctiveness also wouldn’t be accepted if the situation were reversed, i.e. if the trade mark had been used in the Netherlands but not in Belgium.

Interestingly, both cases also encompassed fundamental objections against the requirement that acquired distinctiveness be shown for all Benelux countries.

Sports Direct was motivated to present fundamental objections because of an injunction that legally barred it from using the SPORTS DIRECT brand in the Netherlands. That situation combined with the strict requirements for acquired distinctiveness and the lack of national registrations made it impossible to get trade mark protection in Belgium and Luxembourg. According to Sports Direct this violated the freedom of conducting a business as protected by the EU Charter of Fundamental Rights.

In one succinct paragraph and without referring questions to the CJEU, the BCJ rejected this argument. It ruled primarily that Sports Direct is not restricted in its freedom to conduct any economic activity, as it may freely use its trade mark in Belgium and Luxembourg. And in any case, if there would be a restriction, then this is provided for by law – i.e. in Article 1 of the EU Trade mark Directive, which equates the Benelux territory with that of one Member State.

Aniserco’s fundamental objection – that the requirement is discriminatory – was dealt with even quicker; it wasn’t even addressed. The BCJ simply concluded that the evidence submitted by Aniserco would have been insufficient even if it were to consider each Benelux country separately.