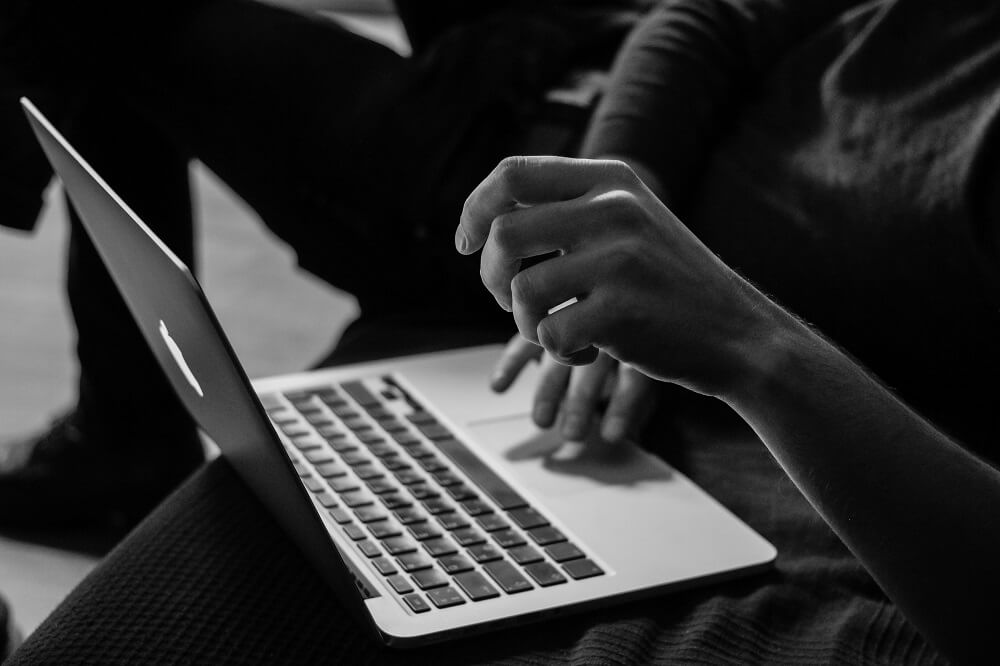 Be careful with your AdWords: The German Federal Court of Justice sets a limit on the use of keywords for online advertising

Ortlieb is a German manufacturer of travel bags, bike bags and backpacks made of waterproof and durable materials. They have registered the word mark “ORTLIEB” as a German and EU trade mark. Ortlieb does not supply Amazon directly with its products, but they are available on the Amazon website through third parties, so called “marketplace sellers”. Both Amazon and marketplace sellers also offer similar products from other manufacturers.

Amazon had purchased several Google AdWords that contained the term “Ortlieb”. For example, when searching for Ortlieb along with the terms “Fahrradtasche” (bike bag), “Gepäcktasche” (luggage bag) or “Outlet”, the search results contained corresponding advertisements from Amazon. Furthermore, the advertisements showed links to Amazon’s website (and the respective URL which contained the search terms) where a mixed range of products were displayed from both Ortlieb and competing manufacturers.

Ortlieb claimed that such use of a sign identical to its trade mark “ORTLIEB” within Google advertisements for products other than its own constituted trade mark infringement.

The German Federal Court of Justice (file no. I ZR 29/18) confirmed the legal assessment from previous decisions. The Court decided that the main function of the “Ortlieb” trade mark in providing an indication-of-origin is affected if it is being used, through the purchase of Google AdWords, in connection with the advertisement of identical goods sold by competing companies.

Whether use of a term, which is identical to a trade mark, as a Google AdWord constitutes an infringement of its origin function depends on the specific appearance of the advertisement. The origin function will be violated if internet users cannot, or with difficulty, detect whether the products that are being advertised originate from either the trade mark proprietor or a third party.

In the present case, the Court ruled that the relevant public will expect to see Ortlieb products when shown an advertisement that exclusively shows the term “Ortlieb”. It based its assessment particularly on the display of the URL of the linked Amazon webpage containing the term “Ortlieb”. The average internet user will not expect to find products from other manufacturers behind such an advertisement. It was decided that a trade mark proprietor can object to the misleading use of its trade mark whereby the relevant public is guided to a competitor’s product.

Consequences When using Google AdWords that are identical to third party trade marks, it must be carefully considered whether such use could be determined as misleading to the relevant public. Such an assessment should be based on the specific appearance of the advertisement.