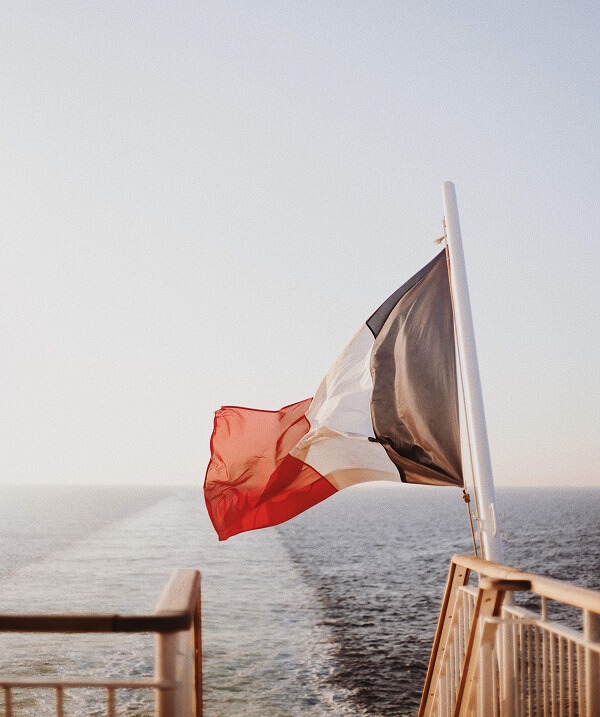 Beyond the revocation of a trade mark: A retroactive trade mark infringement action remains possible in France!

A trade mark owner who has been deprived of their rights due to non-use can still claim compensation for damage suffered as a result of the use by a third party of an identical or similar sign prior to the date of revocation of their trade mark.

The owner of the registered trade mark “Saint Germain” (registered mainly for alcoholic beverages) was involved in two different proceedings.

In the main proceedings, the trade mark owner brought an infringement action against several companies who had marketed a liqueur under the same name. In parallel proceedings before another court, the claimed trade mark was invalidated in the absence of genuine use of the mark.

Indeed, as a principle, the use of a trade mark is an essential requirement in order to enjoy continuous protection.

The trade mark owner subsequently brought an appeal in cassation against the appellate decision. The Court of Cassation sought guidance from the European Court of Justice (“ECJ”) as to whether the owner of a trade mark, which is revoked in the absence of genuine use, keeps the right to claim compensation for the damage suffered as a result of the use of a similar sign prior to the effective date of revocation creating a likelihood of confusion.

On 26 March 2020, the ECJ issued its decision (C-622-18). The ECJ followed the opinion of the Advocate General in considering that a trade mark owner can claim compensation for damage suffered as a result of trade mark infringement prior to the date of revocation of the trade mark.

The Court pointed out that Member States are free to determine the effects and the date of the effects of a trade mark revocation, as well as to determine whether they wish to provide the option that, where a counter-claim for revocation is made, a trade mark may not be successfully invoked in infringement proceedings if it is established that the trade mark could be revoked. The ECJ accordingly looked at the applicable provisions in France. French law states that the revocation of a trade mark for non-use takes effect on expiry of a five-year grace period following registration of the mark. In addition, the ECJ stressed that nothing in the case suggested that the French legislature had made use of the option referred to above. Therefore, it follows that it is possible for a trade mark owner to claim, after expiry of the five year grace period, infringements of their rights which occurred within that period, even if the proprietor has been subsequently deprived of their rights.

With regards to the determination of damages, the ECJ stressed the fact that the determination must be “appropriate to damages which [the trade mark owner] has actually sustained”. Thus, even though the non-use of a mark does not in itself preclude compensation for the commission of infringing acts, the non-use may be taken into account when determining the damages, if any.