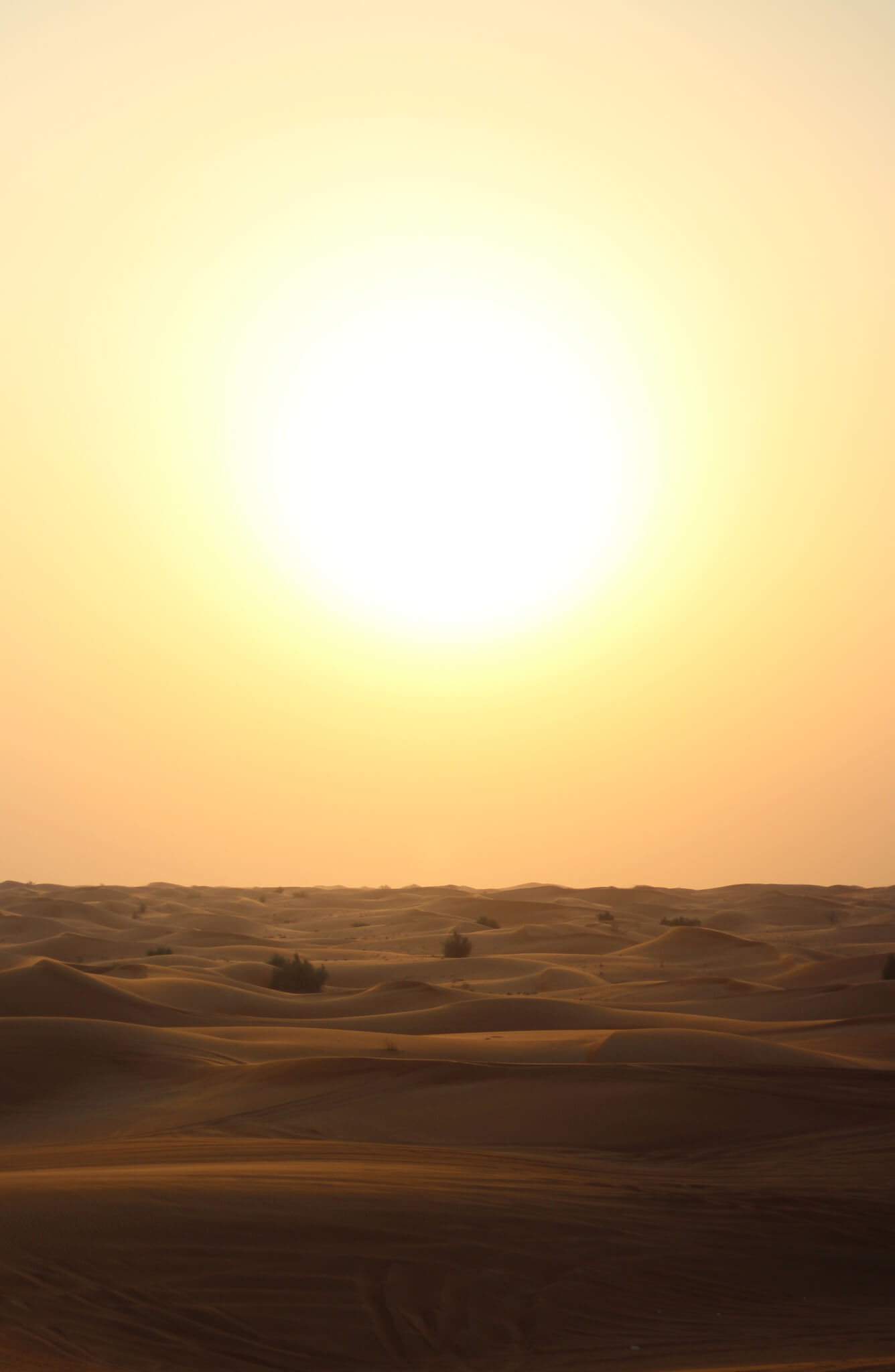 Shape marks have experienced some difficult weather in recent years. Not only do the marks have to jump through extra hoops in order to be considered distinctive, they also have to survive three exclusions from registration that were specifically created for shape marks.

This summer, the Dutch Supreme Court finally ruled in the long-running case of the Capri Sun juice pouch, which has previously travelled around the courts of Germany, France, Belgium and Austria. Like many shape marks before, the Supreme Court confirmed that the registration failed to meet the requirements, more specifically due to its technical functionality.

In previous instances, the defendants had successfully argued that all essential characteristics of Capri Sun’s invoked shape mark were necessary to obtain a technical result. For a report on the decisions in first instance see link. Before the Supreme Court however, Capri Sun raised the fundamental argument that the exception of technical functionality should not apply if there is a wide range of alternative shapes available. It may sound like this question has been answered before, but Capri Sun argued that there is an incongruity between the set trademark case law and recent design rights decisions of the European Court of Justice (“CJEU”), such as the Doceram case.

Despite Capri Sun’s remonstrations that the case should be put to the CJEU, the Dutch Supreme Court saw this as an acte eclairé – a matter that had already been settled by the CJEU before. For example, in the Philips v Remington case it was decided that when the shape of a mark is necessary to obtain a technical result the mark will be invalid, despite the fact that other shapes may be available to achieve the same result.

Nonetheless, Capri Sun’s question did give the Supreme Court a good excuse to make an interesting comparison between trademark and design right law and to further elaborate on the meaning of the much-debated Doceram decision. In the Doceram case, the CJEU held that although the existence of alternative designs is not decisive for the exclusion of technical features, it can be a relevant circumstance in considering whether a design is dictated solely by its technical function.

The Supreme Court refused to accept Capri Sun’s parable between trademark and design law. It ruled that there is a difference in function and term of protection between trademarks and design rights, and furthermore under design law technical functionality merely results in a limitation of the scope of protection, whereas under trademark law the entire trademark is held to be invalid. Therefore, under trademark law the existence of alternative shapes cannot be taken into account as a relevant circumstance.

As a final hope, Capri Sun also argued that – if not a trademark infringement – similar pouches would at least result in an act of unfair competition. However, the Supreme Court ruled that in the given circumstances – where alternative shapes had not been proven to be equally sound as the Capri Sun pouch – a different product name and colour would create sufficient distance from the Capri Sun product.

The Supreme Court thus followed the German Bundesgerichtshof in its earlier invalidation of the German Capri Sun mark. Other courts like the French Cour de Cassation and the Austrian Oberlandesgericht of Vienna are expected to follow suit. If so, the EU market will be wide open for other beverage companies seeking to market a similar drinks pouch.