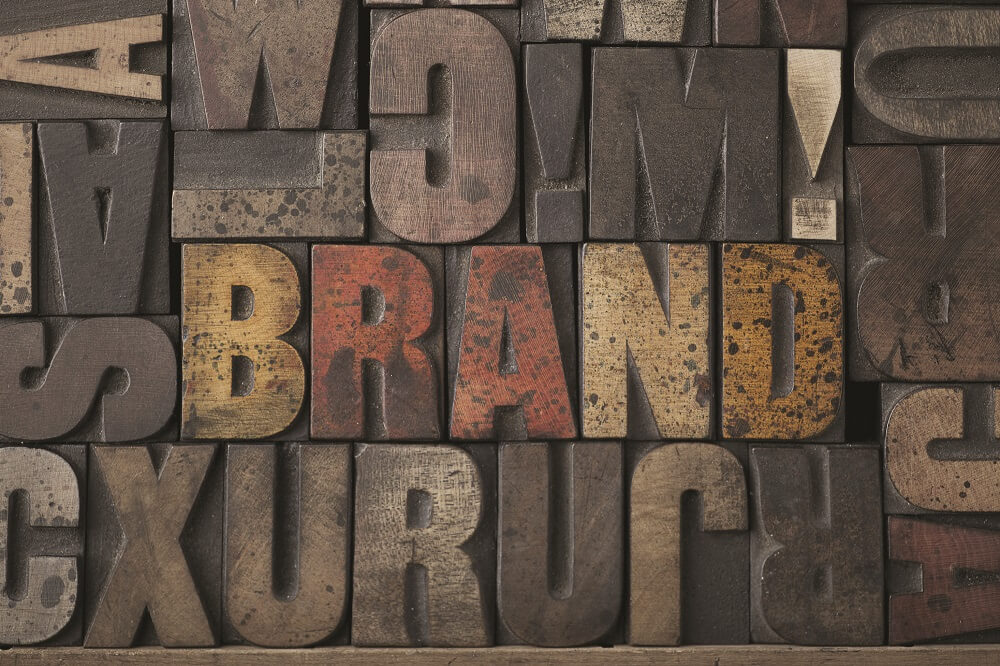 ‘Wrong way round’ confusion in the UK

The Court of Appeal upheld a decision that the American musical comedy television series “Glee”, owned by Twentieth Century Fox Corporation, infringed a figurative mark incorporating the words “the glee CLUB”, owned by the claimant, Comic Enterprises Limited, a proprietor of entertainment venues in the UK (mark shown below).

Interestingly, the Court held that evidence of ‘wrong way round’ confusion is admissible and can be probative of a likelihood of confusion at the relevant date in relation to trade mark infringement under section 10(2). ‘Wrong way round’ confusion occurs when consumers are aware of the allegedly infringing sign but not the prior registered mark (usually because the sign is more famous than the mark). Upon seeing the registered mark they confuse it with the defendant’s sign (unlike a classic case of confusion where the consumer knows the registered mark and is confused upon seeing the defendant’s sign).

‘Wrong way round’ confusion underlines the potential strength that lies in registered marks, including less well-known marks held by smaller companies, against any infringer – no matter how famous or popular their mark might be. This case also highlights the importance of careful trade mark clearance searches in all relevant jurisdictions before releasing a product or service.

The UK Intellectual Property Office (IPO) recently commissioned a research programme among UK businesses in order to understand the extent of rival trade mark applications made in bad faith and how they affect UK businesses operating in China.

For more information on this topic see the article ‘How much use is enough?‘ by David Allison and Rieko Michishita.

In its 2016 Work Programme, in which it sets out the activities to be undertaken during 2016, the European Union Intellectual Property Office (EUIPO) has indicated that it expects the total number of EU trade mark applications this year to increase to 131,849 (an increase of 5% over 2015).

In order to streamline the application process given the growing number of applications, the EUIPO has announced that it will make publicly available a pre-validation tool, identical to that used to support examiners in their decision-making process. The EUIPO aims that this will allow users to assess up front the probability of their application fulfilling the examination criteria once filed.

David has experience in a wide range of intellectual property matters with a particular focus on the technology & communications and energy & utilities sectors. David is an associate in our Intellectual Property Group based in London.