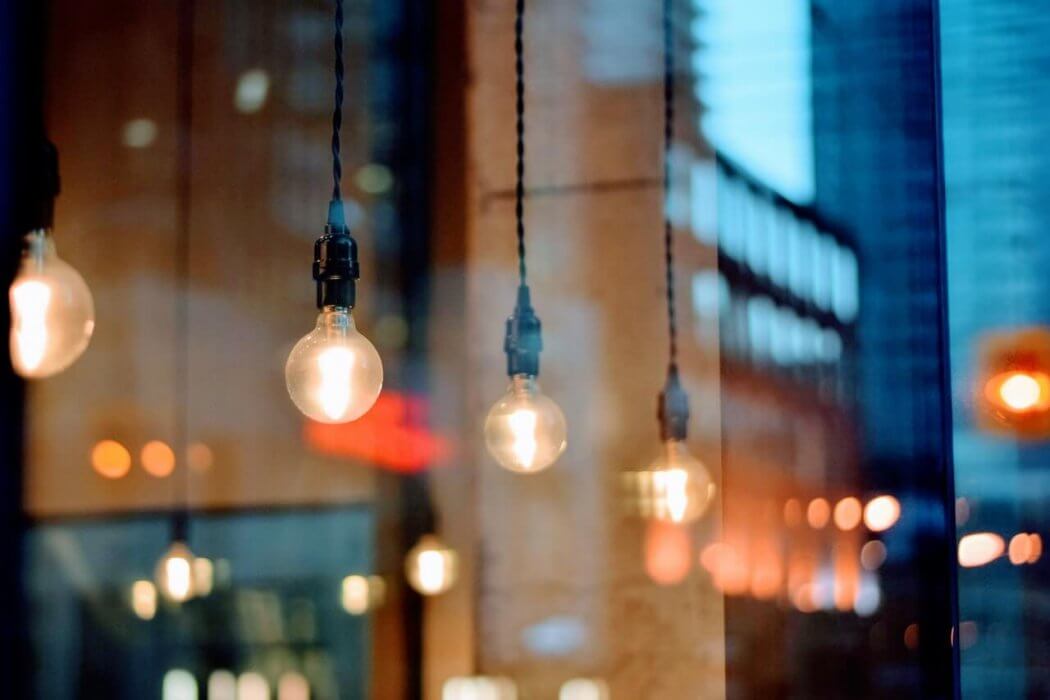 The cost of counterfeiting in the EU

Through the European Observatory of Infringements of Intellectual Property Rights, OHIM is in the process of releasing a series of sector-specific reports quantifying the economic damage of counterfeit goods within the EU. The reports intend to raise awareness of the damage of counterfeiting for both policy makers and brand owners.

In the report released in July 2015 concerning clothes, shoes and accessories, the manufacture and distribution of knock-offs is said to represent a loss of over €26 billion to legitimate businesses in the EU each year, 9.7% of sales in the sector. This also translates into 363,000 jobs lost as a direct consequence of counterfeiting, according to the report.

A September 2015 report assesses the economic damage to EU manufacturers arising from counterfeit sporting equipment (excluding sportswear) at €500 million each year. This represents a 6.5% loss of sales in the sector and is said to result directly in the loss of 2,800 jobs.

Kids, the stage is yours!

In its ongoing effort to raise awareness of intellectual property amongst young people –specifically those aged between 15 and 24 – OHIM recently launched its interactive “Ideas Powered” website.

The website enables young contributors from all over the EU to share their experiences and perceptions of IP-related commercial issues such as brand counterfeiting, creators’ rights, and illegal downloading.

OHIM is currently running a video competition on the site to invite young entrepreneurs and artists to describe what makes their ideas unique. This is a welcome effort to address a very relevant generation within the IP sphere.

Find out more at: www.ideaspowered.eu

As part of an initiative to create consistency in decisions across the EU, the European Trade Mark and Design Network has released a Common Practice on distinctiveness of trade marks for figurative marks containing descriptive/nondistinctivewords.

The scope of the Common Practice relates to stylised marks, as opposed to plain word marks. Distinctiveness will continue to be assessed on a case-by-case basis but the publication will act as guidance to brand owners and examiners.

Only two national intellectual property offices in the EU (Finland and Italy) have not taken part but they may adopt the guidance at any time in the future.

Read the full guidance at: https://www.gov.uk/government/publications/commonpractice-on-distinctiveness-figurative-marks-containingdescriptive-non-distinctive-words