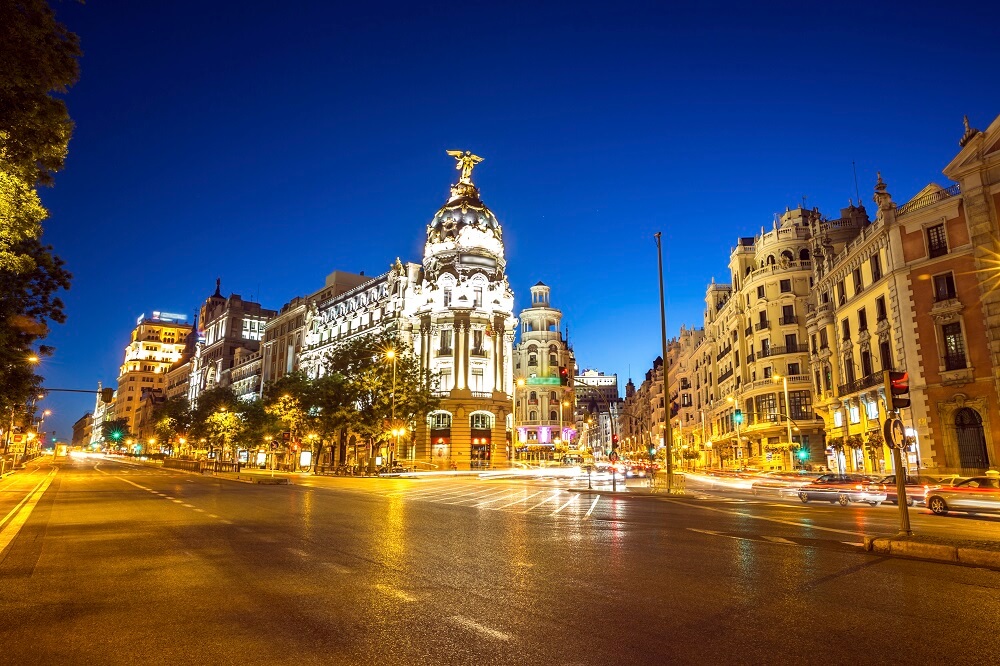 The World Intellectual Property Organization (WIPO) has announced that it received 50,000 international Madrid trade mark applications in 2015. This figure is a record high, and represents a 10% increase on the number of applications received in 2015. The top three countries of origin for applications were the US, Germany and France.

Looking to the future, a number of countries across the world are due to accede to the Madrid System, with Canada, Mauritius and Trinidad and Tobago due to join in 2017, along with a number of other countries from across the ASEAN region, Latin America and Africa.

WIPO intends to unveil a number of new features, the most significant of which is Madrid Monitor – a searchable database currently being tested, which WIPO envisages being a “new gateway to the Madrid System”.

Turning to the topic of Brexit, WIPO’s legal director commented that “it’s business as usual until we hear otherwise”, but noted that brands are being cautious and pragmatic in relation to the UK’s withdrawal from the European Union, with an increase in the number of applicants “ticking the box of the UK and EU” when making applications on the Madrid System.

Specsavers has been using the phrase “should’ve gone to Specsavers” since 2003, and it has been registered as a trade mark within the EU since 2005. A recent Specsavers advert featured John Cleese, reprising his role as Basil Fawlty in a spoof of a well-known scene from Fawlty Towers, mistaking a police car for his own and attacking it with a tree branch. The advert is accompanied by the full Specsavers catchphrase and the hashtag “#should’ve”.

The full catchphrase “should’ve gone to Specsavers” is integral to Specsavers’ marketing campaigns, and the contraction “should’ve” is used to drive its campaigns on social media. The words are important to Specsavers because they help to distinguish the brand from others in the market. In August, Specsavers applied to the UK Intellectual Property Office (UKIPO) to trade mark the words “should’ve” and “should’ve” in respect of five classes of goods and services, including optical products and hearing aids, retail and optical services, and paper products. The application has been given initial approval by the UKIPO, though nine notices of threatened opposition have been filed by third parties. Those third parties have until 12 November 2016 to file their oppositions.

Whilst some commentators have expressed surprise at the UKIPO’s decision to approve the mark, this would not be the first time that the UKIPO has accepted that a single word in common use could be distinctive and worthy of registration. There is also precedent for brand owners registering shortened versions of their advertising slogans. Nestlé holds “have a break” in addition to “have a break, have a KitKat”, and over 20 years ago, Carlsberg registered the word “probably”, distinct from their well-known slogan “probably the best lager in the world”.

The move to register “should’ve” represents wise brand strategy from Specsavers, as the single word format translates well for use in domain names and as a social media hashtag. Brands with similar catchphrases and straplines will be awaiting the outcome with bated breath.

If Specsavers succeed in registering the mark, there may well be a flurry of similar applications.

Further details are available on our MediaWrites blog.

Number of counterfeit goods intercepted by the EU rises 15%

New figures released by the EU Commission report that more than 40 million counterfeit goods were seized by customs authorities across the bloc in 2015, corresponding to a value of nearly €650 million. This figure was around 5 million more than in 2014, representing an increase of 15%.

The figures show that cigarettes were the category of goods most frequently detained (27%), followed by the combination of food and beverages, toiletries, medicines, toys and household electrical goods (25.8%). The principal country of origin for counterfeit goods was China, trailed by Montenegro, Hong Kong, Malaysia and Benin.

The vast majority of the products detained were suspected of trade mark infringement (a combined 93.83% for Community, national and international trade marks). In more than 91% of seizures the goods in question were destroyed or became the subject of infringement proceedings in cooperation with the rightsholder.