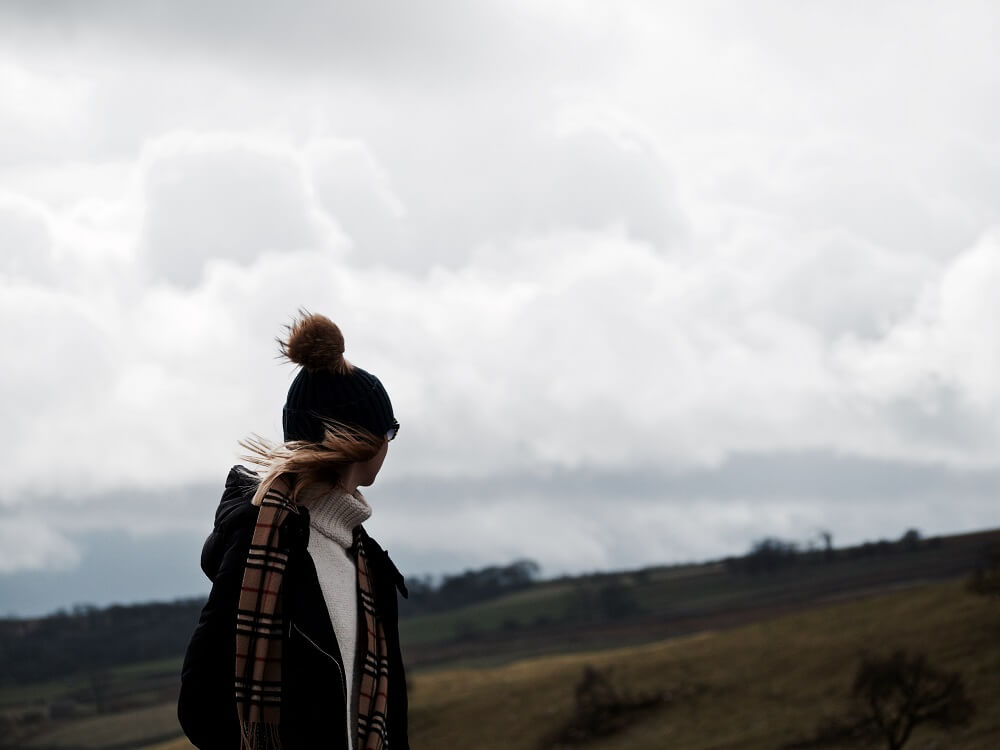 In overruling the decision of the Rome Court of Appeal, the Italian Supreme Court (Criminal Division) recognised the reputation of the characteristic “Burberry Check” trade mark and its undisputable distinctive character.

In the first instance proceedings, the Court of Rome did not find a trade mark infringement (ex art. 474 Criminal Code), ruling that the lack of the word mark “Burberry” on the seized products meant the consumer would not have connected the goods to the Burberry brand.

Subsequently, on appeal, the Court partially followed Burberry’s arguments, finding that the reproduction of the Burberry figurative mark alone constitutes infringement, regardless of whether it is combined with the word mark. However, the Court of Appeal held that the “Burberry Check”, belonging “to the category of the famous Scottish tartans”, did not create a link with the English fashion house.

In judgment n. 576/2020, the Supreme Court fully upheld Burberry’s appeal by deciding that trade mark infringement occurs even in cases of partial reproduction of the trade mark where it is likely to create confusion with the earlier registered mark.

According to the Supreme Court, this is particularly true in cases where a trade mark has reputation, such as the present one.

Despite the fact the case relates to the violation of criminal law which protects public faith and therefore leaves out any consideration of actual confusion of the public, this decision represents an important precedent for Burberry, not only because it has recognised reputation and distinctive character for its “Burberry Check”, but above all because it has overturned dangerous precedents set out in the first and second instance judgments that were completely inconsistent with Italian case law.

Cristiana is an associate at Bird & Bird. 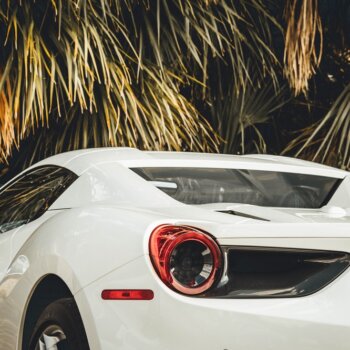 Good news for Sonny Crockett and Miami Vice: There is a future for (white) Ferrari Testarossas!

Can all Easter Chocolate Bunnies come in gold? A new twist by the Munich Higher Regional Court