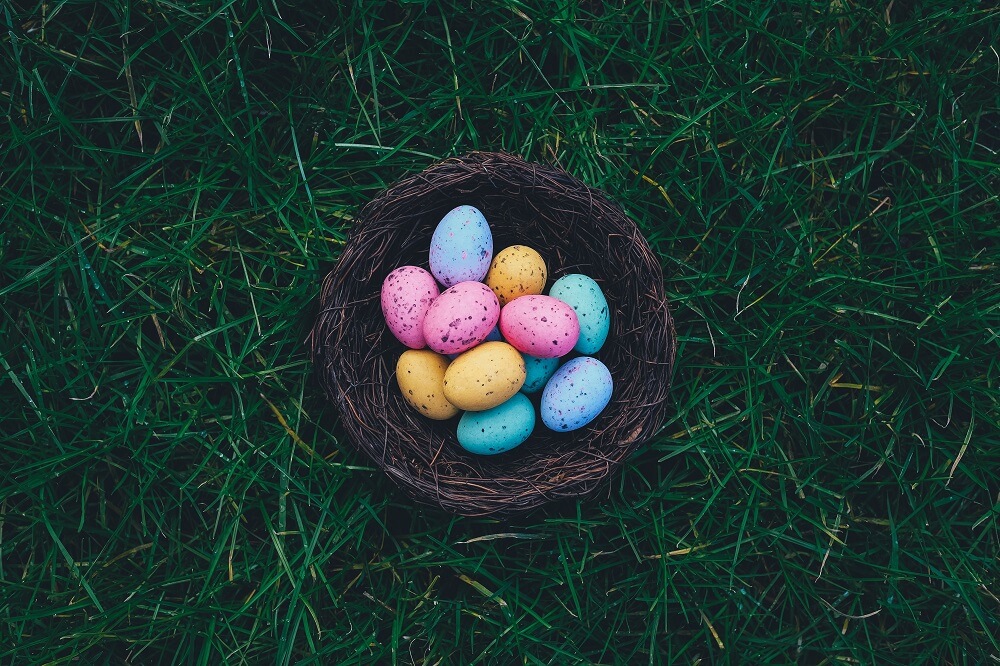 Can all Easter Chocolate Bunnies come in gold? A new twist by the Munich Higher Regional Court

In 2012, the CJEU ruled that Lindt & Sprüngli’s golden chocolate bunny was not registrable as an EU-wide trade mark, as it was devoid of any distinctive character due to its shape and presentation. Since then, commentators at both the German and European levels have discussed Lindt & Sprüngli’s ability to prevent its competitors from using golden packaging for chocolate bunnies, which are primarily sold during the Easter season.

In the latest development, the Munich Higher Regional Court has refused Lindt & Sprüngli’s claims for protection over its gold colour as a colour trade mark, despite evidence of its long-standing use (Higher Regional Court, decision of 30 July 2020, Court Ref.  29 U 6389/19).

While the Lower Court recognised Lindt & Sprüngli’s trade mark protection through use, the Appeal Court took a different view and rejected the claim.

The Court held that Lindt & Sprüngli could not base its claims on a colour trade mark by use as reputation of the mark had not properly been established for this specific matter. Lindt & Sprüngli had submitted a market survey which it claimed showed reputation in an abstract colour trade mark. In doing so, it sought to prove that customers associate a particular shade of gold essentially with Lindt’s gold bunny.

The Court rejected the claim mainly on the basis that Lindt & Sprüngli uses the gold colour only for a specific Easter bunny, which is produced in different sizes. This special design and shape are familiar to many customers and the Court held that it would hardly be confused with the chocolate bunnies of competitors, which have a completely different shape. It would not be possible to attribute the reputation and customer recognition of Lindt’s products only to the golden colour, since one would also have to review the design of the golden bunnies.

An appeal has been expressly allowed and so it is likely the Federal Court of Justice will have the final say in this matter.

Given the Federal Court of Justice has already issued two decisions on the registration of shape marks for the gold bunnies, it remains to be seen whether there will be a third decision, this time on the protection of a colour trade mark by use and in particular, whether the Federal Court of Justice will uphold the reasoning of the Higher Regional Court. Such an appeal will probably for the most part focus on the question of whether the Higher Regional Court could take into account not only the specific gold colour but also other elements of the specific product (like shape and presentation) when determining whether the specific gold colour enjoys reputation with the average German consumer.