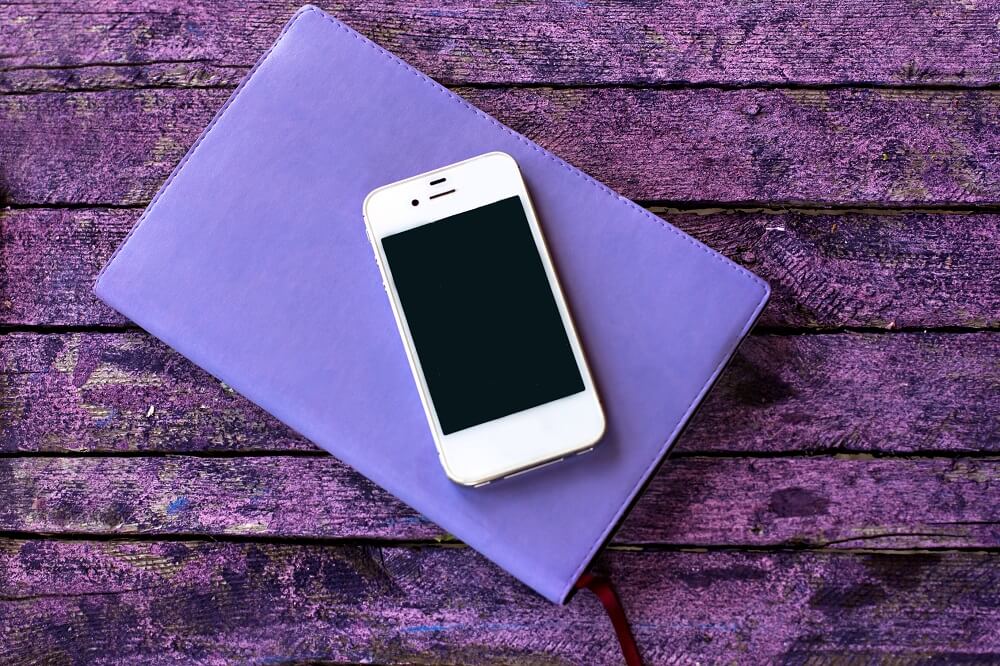 Can’t PLAY with colour in a Polish Court

A recent Polish Supreme Administrative Court decision has provoked debate about how acquired distinctiveness should be understood in trade mark applications for a colour ‘per se’.

The issue of succeeding in a colour ‘per se’ trade mark application has often been a subject shrouded in vagueness. Without any prior use, the existence of distinctiveness in relation to a single colour is only possible when exceptional conditions are met. A successful registration is more likely if the colour mark has acquired distinctiveness through sustained and intensive use.

In May 2010 the Polish Patent Office (PPO) refused registration by PLAY Brand Management Ltd, Cyprus, for protection of a single colour trade mark on grounds that it was not inherently distinctive enough in relation to mobile telecommunication services. Further, PLAY was said not to have sufficiently proven that the sign had acquired distinctiveness. PLAY took action against the PPO in the Polish Courts, but ultimately failed before the Polish Supreme Administrative Court earlier this year.

When it comes to assessing acquired distinctiveness of colour through use, the Court particularly stressed the aspect of time. A 3-year period of use for telecommunication services was not deemed long enough to enable the mark to become distinctive. In contrast, the “Lila” colour registered for Milka’s chocolate products had been consistently used for almost 70 years, thus according to the Court, justifying the successful registration. However, the comparison is not necessarily apt, considering the factors which constitute the distinctiveness of a sign. A sign may be used by a business with such a level of intensity that even in a relatively short period it could result in a clear and strong association in consumers’ minds.

The Court also noted that PLAY uses its violet colour in different shades and intensities. This led the Court to conclude that the colour was performing a decorative function, rather a trade mark function indicating the origin of the product.

The PLAY case confirms that the chances of getting a colour ‘per se’ trade mark registration in Poland are still quite low. The existence of only a single successful registration of such a trade mark in Poland, and the reasoning of the Courts discussed above, leaves traders with some doubts about whether this will be possible at all. The final ruling coming in a court of last resort (and as such not subject to further appeal) may also influence future decisions in similar cases. One can hope that the next time a Polish Court is called upon to decide the issue, the trade mark applicant will succeed in persuading the Court to reconsider its stance.