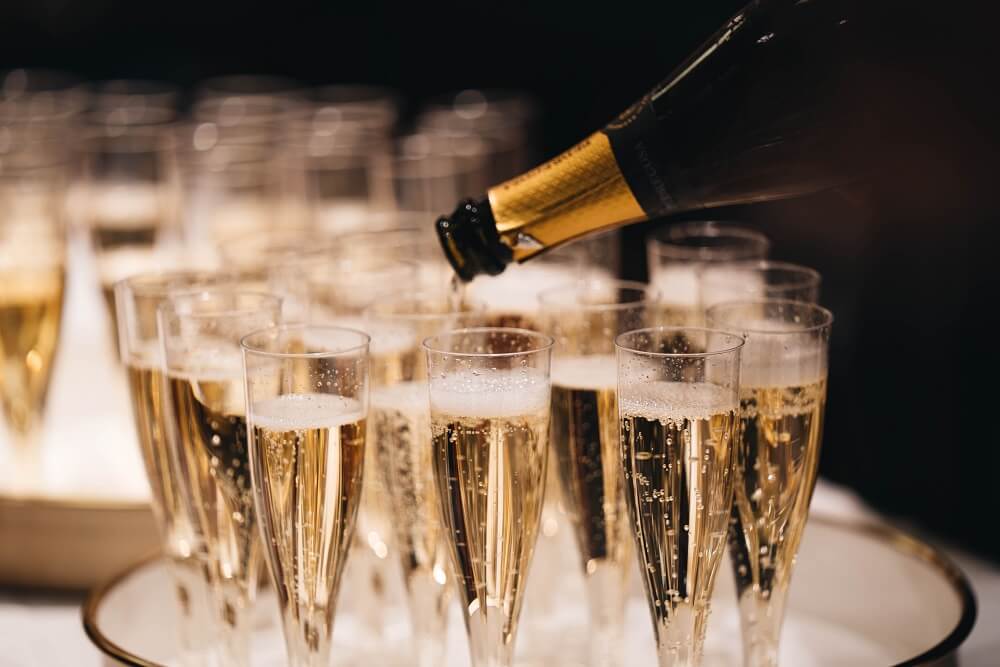 This is another victory for the Comité Interprofessionnel du Vin de Champagne (CIVC), which is known for vigorously defending the Protected Designation of Origin (PDO) “Champagne”.

Spanish company GB owns tapas bars in Spain and uses the sign “Champanillo” (which in Spanish means “little champagne”) to designate and promote its establishments on social media and advertising flyers. In the advertising, it uses this sign in association with an image of two champagne glasses containing a sparkling beverage.

The CIVC had previously successfully opposed GB’s registration of the “Champanillo” trade mark in 2011 and 2015.

The CIVC initiated proceedings before the Juzgado de lo Mercantil de Barcelona (Commercial Court of Barcelona) seeking to prohibit the use of the term “Champanillo” by GB on the ground that it infringes the PDO “Champagne”.

On appeal, the Audiencia Provincial de Barcelona (Provincial Court, Barcelona) requested that the Court of Justice (ECJ) interpret Regulation No 1308/2013 on the protection of products covered by a PDO where the contested term is used in the course of trade to designate not products but services.

In its first question, the Spanish court asked whether the protection of a PDO extends to its use for services as well as goods. The ECJ answers in the affirmative noting that the regulation establishes wide-ranging protection which is intended to extend to all uses which take advantage of the reputation enjoyed by products covered by a PDO.

The second and third questions concerned the interpretation of the concept of “evocation” of a PDO (Article 103 of Regulation No 1308/2013 protects PDOs and PGIs against “any misuse, imitation or evocation”) and notably whether identity or similarity between the goods covered by the PDO and the goods and/or services designated by the contested sign is a prerequisite.

The ECJ notes that the regulation does not contain any indication that the protection against any evocation is limited solely to cases where the products covered by the PDO and the products or services for which the disputed sign is used are ‘comparable’ or ‘similar’. Nor does it contain any indication that protection extends to cases where the sign refers to products or services which are different from those covered by the PDO.

The ECJ considers that, as regards the concept of evocation, the decisive criterion is whether, when the consumer is confronted with a disputed name, the image triggered directly in his or her mind is that of the product covered by the PDO – the creation of a sufficiently clear and direct link between that name and the PDO, a matter which falls to the national court to assess, taking into account all the relevant elements of the case such as the partial incorporation of a PDO in the disputed name, any phonetic and/or visual relationship, or any conceptual proximity, between the name and the PDO.

As an associate in our Intellectual Property team in Paris, I assist our French and international clients in contentious and non-contentious IP matters. My practice is focused on trademark, designs, author right and unfair competition disputes and agreements.