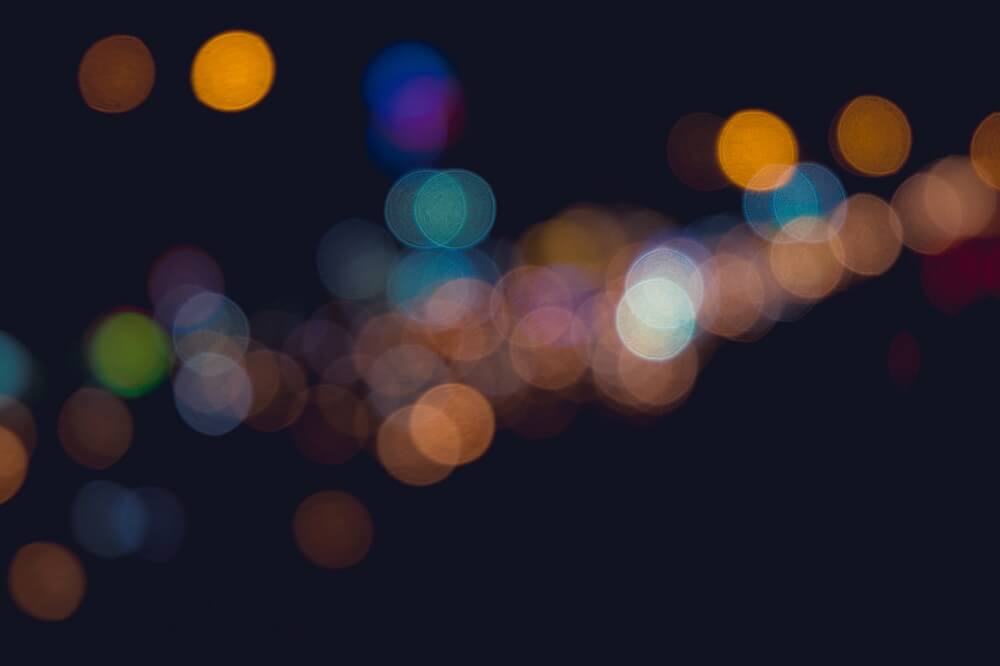 Earlier this year, the Dutch Supreme Court rendered a landmark decision setting out the standard for infringement of descriptive trade names under Dutch law. After a preliminary reference from the Court of Appeal, the Supreme Court ruled in DOC v Dairy Partners that, in a conflict between descriptive company names, a likelihood of confusion is sufficient for infringement.

Contrary to trade marks, trade names do not have to be distinctive under Dutch law. Back in 1921 when the Dutch Trade Name Act was drafted, legislators had purely local use in mind. However, in the age of the internet the distinction between trade names and trade marks is fading. Whilst in the past it might have been fine if two companies on opposite sides of the country operate under the same name, that geographical distinction disappears on the internet.

So how is the protection of a company’s trade name balanced against the public interest of leaving descriptive terms free for others to use, also known as the Freihaltebedürfnis?

Before answering that question, let’s take a quick look at the facts of the case. The preliminary reference arose out of a dispute between the older UK company Dairy Partners Ltd and the younger Dutch company DOC Dairy Partners B.V. (“DOC”). Both companies were active on an international scale and frequently ran into each other at trade fairs.

At first instance, DOC was ordered to change its trade name in such a way that it wouldn’t use “Partners” anymore, whilst still being allowed to use the entirely descriptive term “Dairy”. DOC filed an appeal and argued that a purely descriptive trade name such as “Dairy Partners” can only be infringed if there are additional circumstances over and above a likelihood of confusion.

DOC based this argument on a previous decision of the Court of Appeal The Hague in 2017 about the trade name “Parfumswinkel” (in English: “Perfumes store”). However, both case law and literature were in disagreement about this case. The Court of Appeal therefore put questions to the Dutch Supreme Court regarding the correct way to balance the protection of descriptive trade names and the Freihaltebedürfnis.

Even though DOC and Dairy Partners Ltd settled their dispute before the questions were answered, the Supreme Court still rendered a decision in the interest of development of the law. This was warmly welcomed by the legal community and led to the submission of several amicus curiae letters on what the law should be.

According to the Supreme Court, there were two options to deal with the need to keep descriptive names free. Either one could require additional circumstances on top of a likelihood of confusion for infringement of descriptive trade names. Or alternatively, one could take the Freihaltebedürfnis into account in assessing the likelihood of confusion.

The Supreme Court chose the second option. It considered that the public has grown accustomed to an increased use of descriptive trade names and is therefore less likely to be confused. Conversely, the more distinctive a trade name is, the more likely the public is to be confused, so there is already sufficient room for the Freihaltebedürfnis to be considered within the current framework of a likelihood of confusion.

The Supreme Court’s decision finally offers clarity on a much debated point of Dutch trade name law. It is interesting to note that this decision differs from the Supreme Court’s position on domain names set out in the Artiestenverloning case (2015), which does require additional circumstances for the use of a confusingly similar domain name to be found unlawful. It also differs from the CJEU’s views on trade mark law, as it was decided in Adidas v Marca (C-102/07) that the requirement of availability cannot be considered in assessing the scope of trade mark protection.