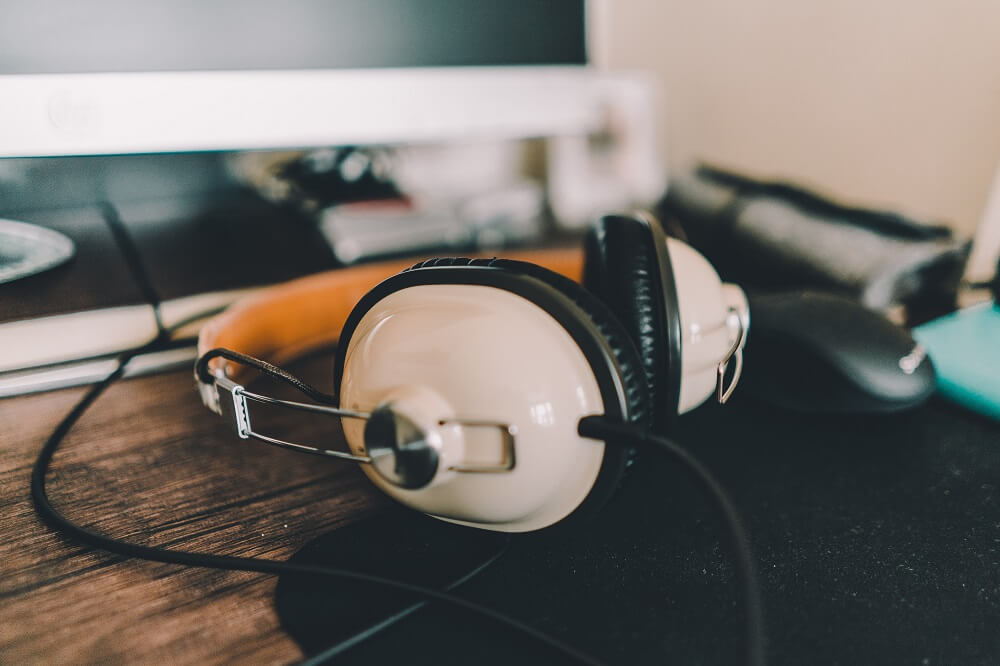 Does it sound right? The importance of phonetic similarity in the assessment of likelihood of confusion

On April 20, 2018, the European General Court ruled in Dimitrios Mitrakos v. the European Union Intellectual Property Office (EUIPO) (Case T-15/17), upholding the decision of the Board of Appeal of EUIPO which had found that there was a likelihood of confusion between the figurative mark YAMAS (see below) for alcoholic drinks and the earlier trade mark LLAMA for the same goods, on the basis of high phonetic similarities for the Spanish-speaking public in the European Union.

The judgment deemed that the marks had only a low degree of visual similarity and were conceptually different, but very similar phonetically, since the syllables ‘lla’ and ‘ya’ would be pronounced in the same way by the most Spanish-speaking consumers; as a consequence, the overall phonetic impression of YAMAS and LLAMA was found quite similar.

Indeed, the assessment of likelihood of confusion must be based on the overall impression of the trade marks, considering the visual, phonetic and conceptual similarity of the signs at stake.

In the particular case at issue, the Board found that, generally, alcoholic drinks are ordered orally in noisy and dark places like pubs, restaurants or discos, with the consequence that the importance of the phonetic component of the signs is certainly amplified, at the expense of the visual one.

Moreover, as indicated by the General Court, customers, usually, receive their drinks in a glass without even seeing the original packaging of the product with the trade mark displayed on it, so that the phonetic element is a component of special importance in the assessment of likelihood of confusion between marks for this kind of goods.

The likelihood of confusion would have existed for the Spanish-speaking public only and not in other countries of the European Union other than Spain, formally. However, the Board was right in relying on the unitary character of the EU trade mark, given that, according to case law, a finding of likelihood of confusion for a non-negligible part of the relevant public is sufficient to uphold the opposition against an application for registration of a mark.

For sake of completeness, the Court also pointed out that, in the assessment of the similarity of the goods, the group of goods protected must be taken into account instead of the goods that in practice are marketed under the trade marks at issue.

For the reasons above, the General Court upheld the decision of the Board of Appeal of EUIPO and dismissed the application for the figurative mark YAMAS, highlighting the importance of tailoring the assessment of likelihood while considering similarity between trade marks, also by looking at the goods