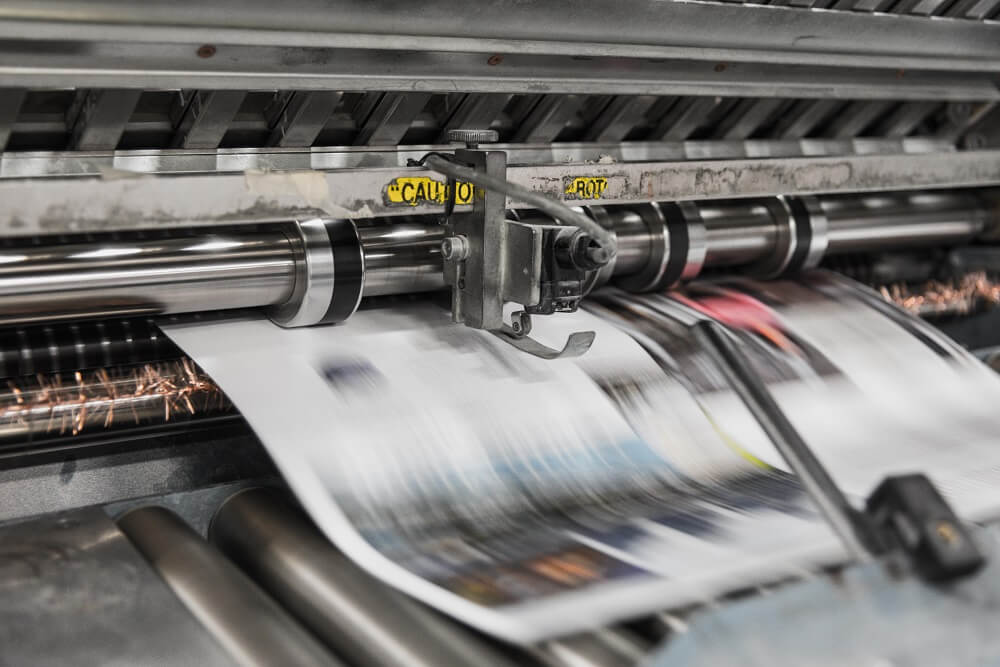 Appreciated by trademark owners, feared by infringers: the preliminary injunction procedure in Germany is a sharp sword. If the conditions are met (i.e. if a trademark infringement is prosecuted quickly by a trademark owner within the so-called “urgency period”) the infringer will be threatened with an injunction – and in the case of infringement of EUTMs, often with EU-wide validity and enforceability.

In most cases, these injunctions are issued within a few days upon application and without an oral hearing. While this is actually the rule in the area of trademark infringements, it is in fact intended as an exception under the applicable procedural law. Most recently, the Federal Constitutional Court has criticised the lower courts in several decisions, instructing that they apply stricter standards when issuing injunctions without an oral hearing on the principle of “procedural equality of arms”.

The decisions were made on press law. In Germany, under certain conditions, omission and counterstatement can be demanded in the case of incorrect press reporting. The first two decisions were handed down at the end of 2018 (decisions of 30 September 2018, file no. 1 BvR 1783/17 and 1 BvR 2421/17).

In the first case, there were four months between the application for a preliminary injunction and its issuance and there had even been appeal proceedings and telephone calls between the judges and the applicant’s lawyers without the opponent being informed. In the second case, there had been no warning letter, so that the opponent only learned of the claims asserted against him after service of the preliminary injunction. At that time, the Federal Constitutional Court had made it clear that for reasons of “procedural equality of arms” the opponent must always be given the opportunity to comment (e.g. in the form of a pre-litigation warning letter and again if a substantial change occurs). However, the preliminary injunctions had not been declared invalid because the Federal Constitutional Court at the same time thought that a violation of that procedural rule could be cured in the subsequent opposition proceedings.

This was different in the case on which the decision of 3 June 2020 was based (file no. 1 BvR 1246/20). Here the Federal Constitutional Court revoked a preliminary injunction. In this case there had been a warning to which the opponent had responded and refuted the claims. However, the petitioner for the preliminary injunction had incompletely communicated this statement to the court, having also filed an auxiliary request in the preliminary injunction proceedings which had not been the subject of the prior warning. The court had then issued the interim injunction on the basis of the auxiliary request – and the opponent had not been able to comment on this beforehand.

Although these decisions have been issued on press law, they will be relevant for preliminary injunctions in respect of trade mark law. Ex-parte injunctions are still possible – but only,

It remains to be seen whether the courts will “play it safe” in the future and hear the opponent, whether by way of oral hearing or otherwise, before issuing a temporary injunction. Both could delay the proceedings and blunt the sharp sword somewhat. However, the responsibility also lies with the applicants – because only sloppy action on the part of the applicants made the decisions criticised by the Constitutional Court possible in the first place.