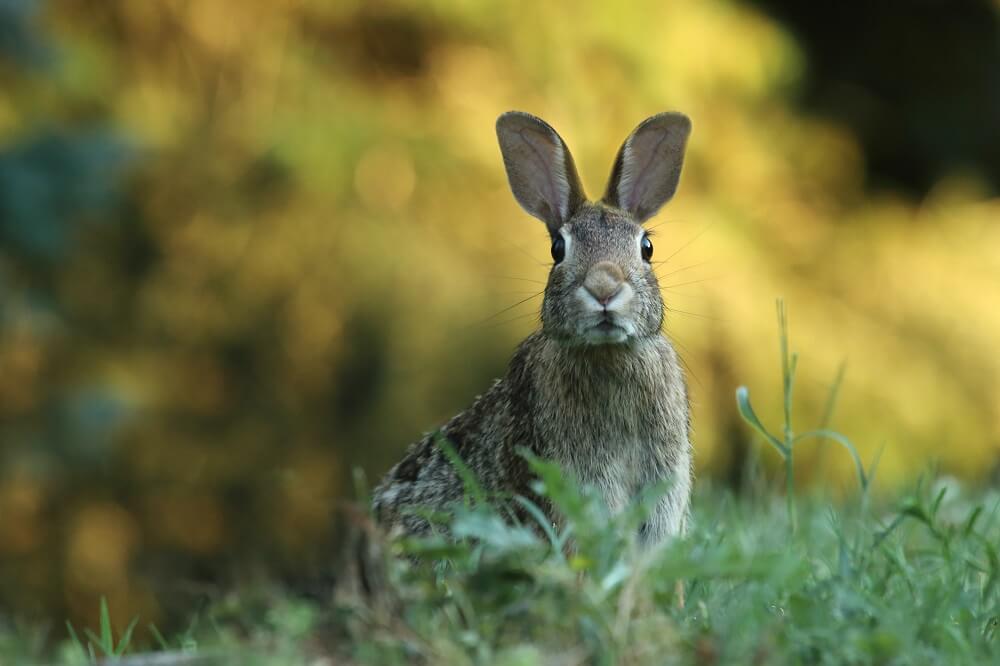 Down the golden rabbit hole: The latest in German colour trade mark law

Of all the trade mark categories, colour trade marks are some of the more controversial ones. To “monopolise” a colour immediately raises eyebrows on social media or even in everyday conversation. However, a colour can only be protected as a trade mark under very specific circumstances. In short, the use of the colour in connection with certain goods or services must be so iconic, such that the targeted public immediately associates it with a particular company without further reference.

Because the requirements are so strict, there are almost no “international” colour trade marks. At the EU level, there are still very few colour marks, as even companies with strong, colour-oriented branding, such as Deutsche Telekom with its well-known magenta, are not equally active and well-known in all EU countries. In practice, colour trade marks therefore typically remain a phenomenon at the national level.

Especially in Germany, colour trade mark cases always attract special attention. The Telekom magenta already mentioned, the blue of Nivea cream tins, the yellow of Langenscheidt dictionaries and the red of the savings banks (Sparkasse), have already been the subject of decisions by the Federal Court of Justice, as well as wide media coverage. Here, proof for their so-called acquired distinctiveness is usually provided by a survey of at least 1,000 randomly selected persons, who are only shown the colour combined with the question of if they associate that colour with certain goods or services originating from a certain company. Only if at least every second person recognises the colour as an indication of origin of a certain company will the trade mark be registered.

The current case, however, is special: it concerns the Lindt chocolate Easter bunny wrapped in gold foil, the so-called “Goldhase”, which has been on sale in Germany in various sizes for almost 70 years. The current design was introduced in 1994 and since then, more than 500 million of these golden bunnies have been sold in Germany, with Lindt having a market share of 40%. However, Lindt does not have a registered colour trade mark.

Nevertheless, Lindt sued a competitor who also sold Easter bunnies wrapped in golden foil, citing an unregistered colour trade mark in the golden shade. According to German trade mark law, an unregistered trade mark comes into existence through use if it enjoys a certain degree of recognition. In contrast to the registered trade mark, the requirements for protection must first be proven in court. The test is similar to proof of acquired distinctiveness, but usually in the cases of classic word trade marks or logos it is less strict.

The case went to the Federal Court of Justice because the Munich Higher Regional Court did not want to recognise the unregistered colour mark, even though Lindt had submitted a survey proving that as many as 70% of the population associated the specific golden colour with Lindt’s chocolate bunnies. However, the Munich Higher Regional Court was not convinced given the golden colour was “only” used for these chocolate bunnies, and not at the same time as Lindt’s “corporate colour” for their entire product range nor their wider company branding. Furthermore, the Munich Higher Regional Court said that due to Lindt’s market share of 40% and the fact that the bunnies are always referred to as “Lindt Goldhase” in advertising, the interviewees would presumably have simply named the first trade mark that came to their mind in connection with chocolate bunnies, namely that of the market leader, irrespective of the golden colour.

The Federal Court of Justice did not accept this. It first emphasised that no stricter standards apply to the proof of unregistered colour marks than to registered colour marks. If more than every second person therefore sees in the colour an indication of origin of a certain company, this must also be sufficient as proof for unregistered trade marks. Since trade marks are always linked to specific goods or services, it cannot be a requirement that a colour mark only comes into existence if the same colour is otherwise used as a “corporate colour”. Finally, the Federal Court of Justice rejected the “market leader effect”: If the survey first shows only the isolated colour and nothing else, the company’s strong market position does not prevent trade mark protection. This is because the only “stimulus” is the colour itself.

This does not mean that Lindt has won the case for good. The Federal Supreme Court has referred the case back to the Munich Higher Regional Court, which must now examine whether the challenged chocolate bunnies infringe the golden colour mark at all. Among other things, it will now be a question of the similarity of the colours and whether the colour of the other bunnies might not be perceived by the public as merely decorative. Even if the chances for Lindt are good after this decision, the matter will almost certainly not be resolved before next Easter.