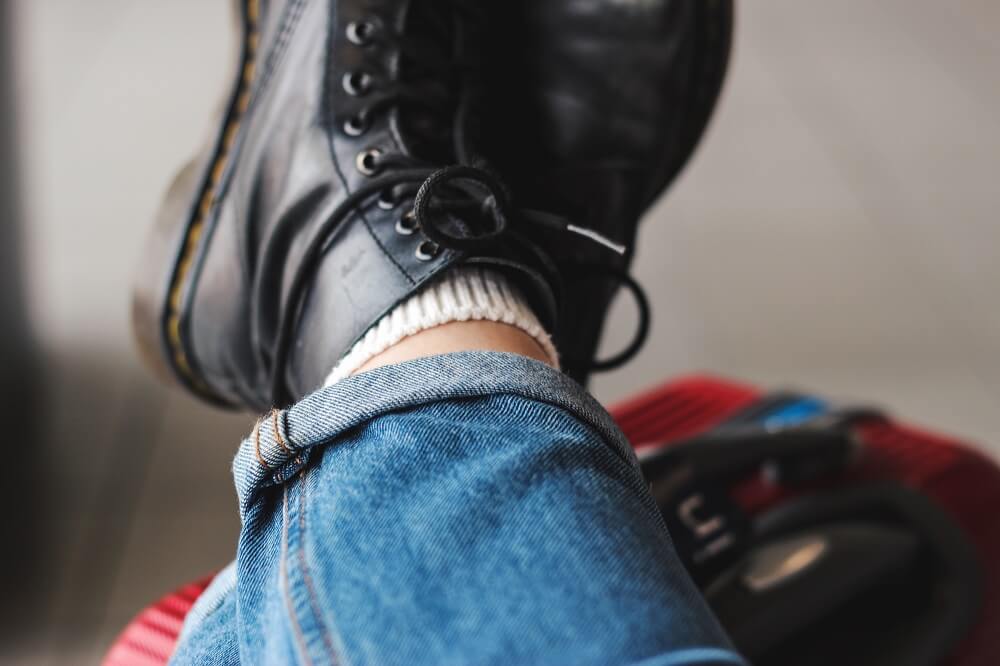 “Dr. Martens 1460” Boots – A milestone in the protectability of shape trade marks and a possible boost for the footwear industry

The Court of Venice, in a recent decision on the validity of the shape trade mark regarding the iconic boots “Dr. Martens 1460”, provided its interpretation of art. 7.1 e) EUTMR Reg. 2017/1001, in particular, the sentence: “signs which consist exclusively of the shape: which results from the nature of the goods themselves … or which gives substantial value to the goods” and its application to the shape of footwear.

“The following shall not be registered:

signs which consist exclusively of:

Guidance provided by the Court of Venice in the “Dr. Martens 1460” case

Specifically, the Court of Venice had to verify the validity of the trade mark (Italian trade mark registration n. 741106, first filed on November11, 1995) regarding some features of the iconic boots “Dr. Martens 1460”:

First and foremost, the Court clarified that the trade mark at stake does not protect the shape of the footwear as such, but as clarified in the description, some specific and peculiar details thereof, such as the light coloured seam along the sole, the projecting label, the striped sole and the design thereof.

In light of the foregoing, the Court held that the “Dr. Martens 1460” trade mark could not be deemed as exclusively resulting from the nature of the footwear, since there is no exact overlap between the shape of the footwear and the registered trade mark.

Further, the Court held that the “Dr. Martens1460” shape did not give substantial value to the footwear themselves. In the Court’s opinion, the aesthetic features that characterize the “Dr.Martens 1460” trade mark (such as the light coloured seam along the sole, the projecting label, the striped sole and the design thereof) maintain their main function as an origin indicator. They are features in which the symbolic value of reference to the origin of the product from a particular company prevails rather than the attractive element determined by their aesthetic value.

The validity of the “Dr. Martens 1460” trade mark had previously been discussed in Italian case law, albeit in the context of preliminary injunction proceedings and not for the purposes of a formal counterclaim for declaration of invalidity.

The recent decision by the Court of Venice represents a good case law precedent on shape trade marks in Italy. Moreover, while other relevant precedents concerning trade marks and the footwear sector dealt with mere decorations stuck on the footwear themselves, this decision dealt with features that – even if not exactly corresponding to the shape of the footwear- are strictly related.

In an evolving market where IP rights in general – and trade marks in particular – are assuming higher and higher relevance in gaining important market share, this recognition could be a good boost for those in the footwear industry seeking trade mark protection.