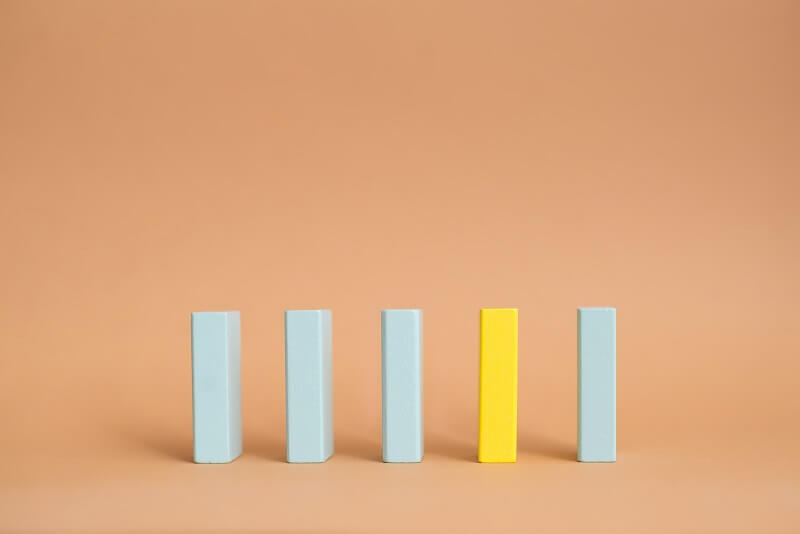 In the world of the trade mark very few shape marks seem to make the cut and proceed to registration. Dior’s Saddle bag is an example of another one that so far has not succeeded. We look at what the EUIPO Board of Appeal recently had to say about it.

Seen under the arms of celebrities, the Dior Saddle bag could be said to be iconic. In 1999, John Galliano introduced the handbag as part of Dior’s 2000 ready-to-wear collection.

In 2021, Christian Dior Couture (Dior) applied to register the 3D sign below as an EU trade mark (EUTM) for various goods in classes 9 and 18:

The EUIPO examiner refused some of Dior’s application, including for the following goods:

The EUIPO considered the shape did not depart significantly from the norm. Consequently, it was not capable of fulfilling its essential origin function and was devoid of distinctive character (Article 7(1)(b) EUTM Regulation ((EU) 2017/1001). Dior appealed.

Dior’s arguments to the Board

Dior’s arguments to the Board included the following: –

What did the Board of Appeal decide?

The Board of Appeal allowed Dior’s appeal in relation to the class 9 goods, but crucially rejected it for the all-important bags and handbags in class 18 (R 32/2022). (See here for the judgment, currently only available in French.)

Its key reasons were as follows: –

1. Relevant consumer and level of attention

Even if the public had above-average attention, the overall impression was key.

The Board said the sector was characterised by a multitude and abundance of forms to which consumers were regularly exposed.

Looking at two handbags found via a simple internet search, the Board considered that the Dior shape could constitute a variant of one of the usual shapes. (The two products had a vertical structure, with a head directed downwards.)

The Board found that the presence or absence of a shoulder strap or handles in the Dior bag, the slightly different shape of the flap, and the rectangular or rounded shape were not a “significant” divergence. Consequently, the divergence was not immediately apparent to consumers as an indicator of the commercial origin of the Saddle bag.

What next for Dior’s Saddle bag?

Dior’s application for a EUTM for its Saddle bag will now return to the EUIPO examiner to consider its alternative claim of acquired distinctiveness. Dior will be hoping it can succeed on this basis, but shapes and other non-traditional marks have not had an easy ride on this front either. For example, only last week did the EU General Court reject Louis Vuitton’s Damier Azur pattern as a trade mark. (See T-275/21).

Will Dior appeal the Board’s decision on inherent distinctiveness? While we wait to find out, it seems that Guerlain’s success in registering the shape of its lipstick is one of the few success stories for brand owners in the fashion industry in recent years. (See General Court press release dated 14 July 2021 about the lip stick.)

I am the Professional Support Lawyer to Bird & Bird's market-leading Intellectual Property group in London. 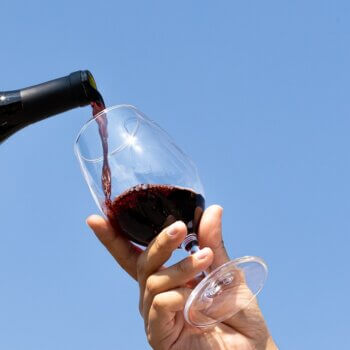