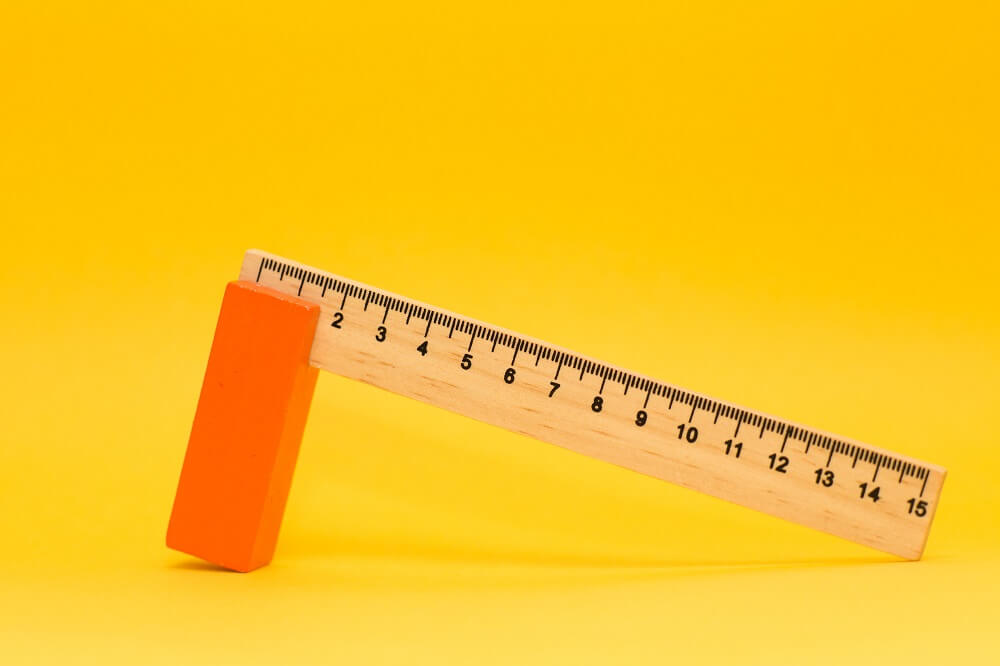 The UK Government has an opportunity, post Brexit, to alter the current exhaustion regime applied to IP rights.  Ernst & Young (EY) were commissioned to study the extent of parallel trade in the UK and have recently published their report. They conclude that it is a fundamentally difficult area to quantify and therefore made no suggestion or recommendation on a future exhaustion regime for the UK.

Exhaustion determines the point at which an IP rights holder loses control of the goods in which the rights exist.  Typically, the point of exhaustion is when the goods are first placed on the market with the owner’s consent.  The purchaser of those goods can then use and dispose of them without further restriction.

In contrast, international exhaustion means that an IP rights holder cannot use its rights in any country to prevent importation and sale of the goods if they have previously been put on the market with its consent anywhere in the world.

Finally, the EU has a regional system of exhaustion upholding its rules on the free movement of goods which has since been extended to the EEA region.  This has led to the coining of the expression “Fortress Europe”.

What are the arguments for and against?

The EY report confirms that the key drivers for parallel trade are price differentials between different markets.  Government price control, in particular in the pharmaceutical sector, fosters parallel trade, as can exchange rate differences.  This can lead to lower profits for IP rights holders and, it is argued, hampers incentives to invest in R&D and impacts emerging industries in developing countries.

Proponents for international trade argue that it facilitates competition in the distribution of products, creating more competition and helping to reduce prices.

Little to no supporting data

Unfortunately, there is a paucity of data to back up either side’s argument except in the pharmaceutical sector.  Although, EY’s partner, Kantar, contacted over 900 businesses to gather data on the extent of parallel trade, their attempts were in vain as they did not manage to generate any successful interviews.

EY were able to conduct some stakeholder interviews with trade bodies, rights holders and manufacturers.  However, this only confirmed that there is extremely limited data as firms are not actively tracking the extent of parallel trade.  Indeed, many did not see it as a material issue, being much more concerned about breaches of their IP rights.

In contrast, there is data on the extent of parallel trade in the pharmaceutical industry.  This indicates that parallel trade is significant being 5 -10% of total pharmaceutical imports by volume.  Five percent amounts to approximately £1bn or 30 million packs out of an estimated 5-10 billion dispensed per annum.  In turn, this could save the NHS almost £100mn per annum through the reimbursement of pharmacies.

What will happen now?

We will have to see what the Government proposes to do in the light of this report.  But the clear preference of industry, as recorded by EY, is that there should be no change to the current regime of EEA-wide exhaustion, with the majority of stakeholders resisting a move to an international exhaustion regime.

Keeping the status quo is the Government’s current plan following Brexit.  However, it is not quite the end of the story.  As I have commented on before, although the proposal is to maintain the current regime, because the UK will become a third country after it leaves the EU.  This means that, following Brexit, owners of IP rights in the UK will not be able to stop parallel imports from the EEA, but, in contrast, owners of IP rights in the EEA will be able to block the entry of parallel imports coming from the UK.

The upshot, post Brexit, will therefore be a lop-sided, regional exhaustion regime for IP rights. 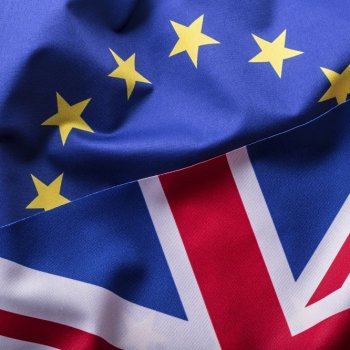