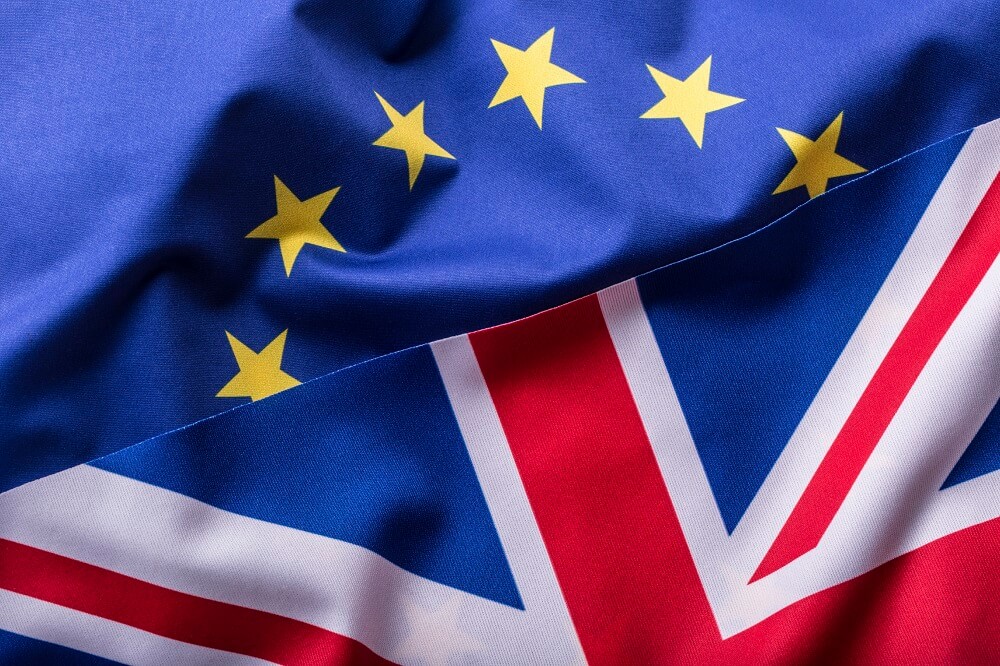 The implications of Brexit on the enforcement of trade marks in the UK will depend on the outcome of the UK’s negotiations to leave the EU. However, there are steps for brand owners to think about now in order to prepare the way.

Currently, both registered UK national trade marks (UKTMs) and European Union Trade Marks (EUTMs) are enforceable in the UK. The substantive law of enforcement and validity for UKTMs and EUTMs is largely harmonised. In addition, the UK Courts consider and apply the substantial body of case law relating to trade marks developed by the Court of Justice of the EU when enforcing both UKTMs and EUTMs.

The remedies for trade mark infringement are harmonized to some extent across the EU by the EU IP Enforcement Directive. In the right situation, it is currently possible to obtain a pan-EU injunction in the UK Courts to prevent infringement of an EUTM.

The effect of the above is that the law of registered trade marks in the UK is intricately linked with EU law.

The UK Prime Minister Theresa May has indicated that once the UK leaves the EU, current EU laws will automatically be incorporated into national UK law. For that reason, even after the UK has left the EU, there is likely to be little immediate change with regard to the enforcement and validity of UKTMs.

The matter is different with regard to the enforcement of EUTMs in the UK. The EUTM is a unitary right which, as a matter of EU law, applies only in the EU. Once the UK leaves the EU, on the face of it EUTMs will only be enforceable in the UK if:

The first of these options is thought to be the most likely. There are a number of matters for the UK government to consider during that process, including whether, if EUTMs are converted to UKTMs, that process should be automatic or voluntary, and whether it should be subject to payment of a fee. Furthermore, transitional provisions will need to be enacted to address matters including whether EUTMs which have only been used outside the UK shall continue to be valid within the UK; and whether EUTMs that have only been used in the UK shall continue to be valid in the rest of the EU.

One area of concern is what will happen to ongoing enforcement actions based on EUTMs when the UK leaves the EU. As the UK Courts will cease to be EUTM Courts when the UK leaves they will cease to have jurisdiction over EUTMs. There is therefore uncertainty as to the status of any pending litigation and whether the UK Court will be able to grant remedies. It is likely there will be transitional provisions to deal with this situation but whether this is the case and what effect they will have is unclear.

It may therefore be sensible for businesses to file national UKTM applications now for their most important marks, to provide more certainty should it become necessary to commence enforcement action in the UK Courts prior to the leave date. If unopposed, a UKTM application can proceed to registration within 4 months.

Assuming the UK does grant EUTM holders a national UKTM right to fill the gap left when the EUTM no longer covers the UK, there are also potential implications on existing trade mark licences. This is because the legislative regime for licences of UKTMs differs from that covering EUTM licences. The issues arise where:

If the existing EUTM licence defines its territory as the “European Union”, there is a question at the outset whether the UK would continue to be part of the licensed territory post-Brexit.

There are competing arguments, and the answer will vary on a case by case basis. As a result:

Assuming the answer to the question above is that the territory ofthe existing EUTM licence does continue to include the UK, there is then a question over whether the licence covers the newly created UKTM (equivalent to the EUTM). This might well be so, either as a matter of contractual interpretation, or by virtue of specific transitional legislation. If it is, then there are a few points for the licensor and licensee to consider.

For example, the licensor should be aware that its licensee may have better rights post-Brexit to enforce the new UKTM against third parties than it had in relation to the EUTM. For example, the right to call on the licensor to enforce the UKTM, failing which the right to take enforcement action in its own name. The licensee will not have such rights where the parties have already included provisions to the contrary in the licence agreement. So:

As regards licensees, businesses who are currently licensed to use an EUTM in the UK should seek to register the licence at the UK IPO as soon as the new UKTM deriving from the EUTM comes into existence. This is because a licence of a UKTM is only effective against a third party acquiring a conflicting interest (such as a party buying the UKTM, or a subsequent licensee whose rights conflict) if it has been registered at the UK IPO.

There may of course be practical difficulties at the UK IPO because the underlying licence document will not refer to the new UKTM, unless it is amended. This is a matter on which suitable transitional provisions would be helpful, though perhaps unlikely to be forthcoming in this case.

Nick graduated from Warwick University in 2005 with an LLB in European Law and joined Bird & Bird as a trainee in 2007. He qualified as a solicitor in the Intellectual Property group in 2009 and is based in the London office.