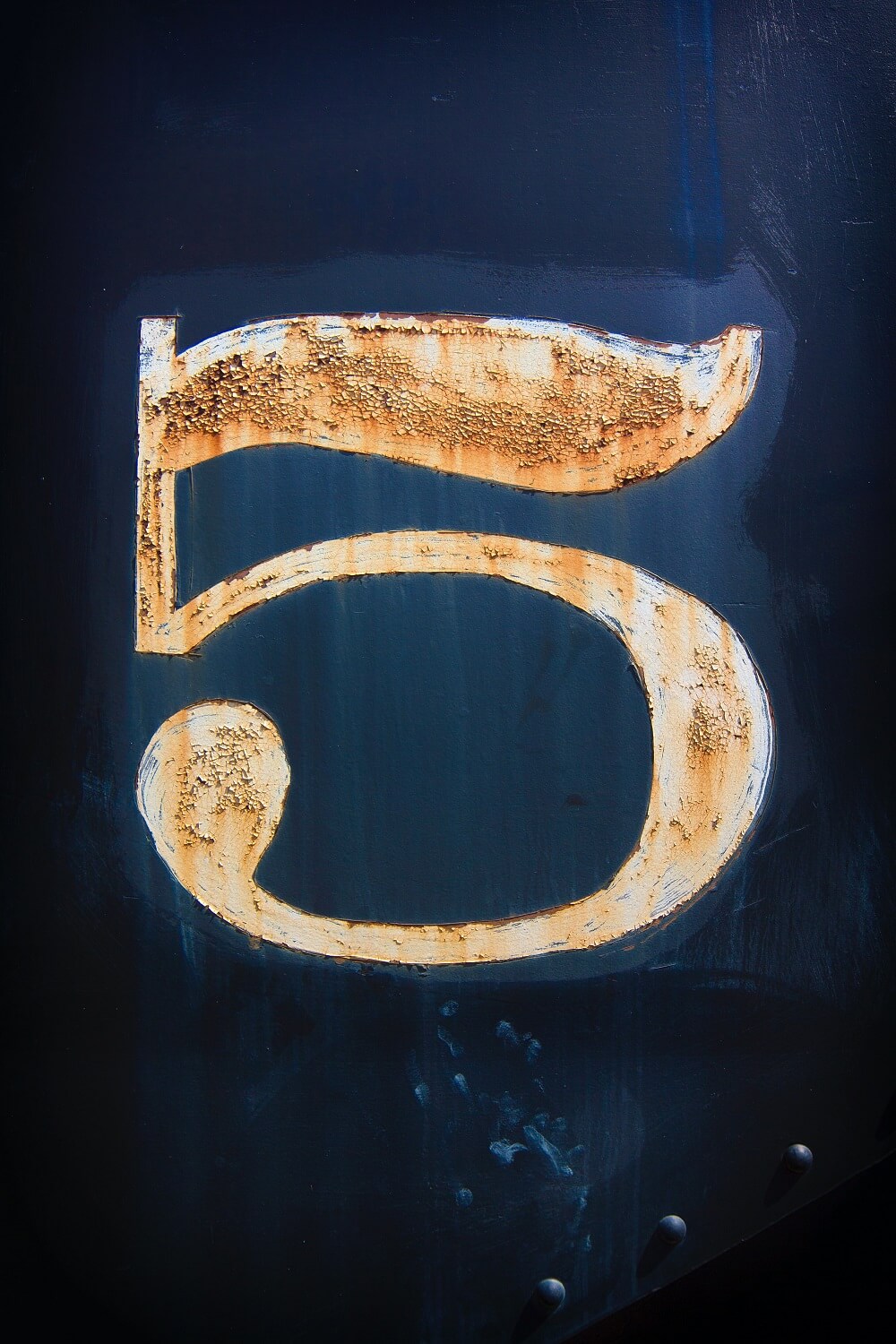 The German Federal Court of Justice recently changed how the 5-year period in non-use cancellation actions is calculated and who bears the burden of proof, which will affect pending proceedings, as well as future proceedings (Bundesgerichtshof, decision of 14 January 2021, case no. I ZR 40/20).

The Court ruled that the 5-year period is to be calculated starting from the filing of the action, meaning from the date of its service on the defendant. Alternatively, in the event that prior to the cancellation action before a court, an application for revocation had been filed with the German Trade Mark and Patents Office to which the trade mark owner objected, the relevant starting point for the 5-year period is the date of receipt of this application by the Office. In addition, the Court held that the trade mark owner bears the burden of proof to show the genuine use of its contested trade mark.

According to previous case law, the starting point of the 5-year time frame was the end of the non-use cancellation hearing. That way, the trade mark owner could always introduce proof of use up until the closure of the hearing, and even rely on evidence of use produced during the proceedings and submit it after they were served with the non-use cancellation action.

Furthermore, the plaintiff bore a so-called secondary burden of proof, i.e. the plaintiff had to prove that the trade mark owner’s submissions and proof of use were incorrect or not sufficient.

The Court has now held that its previous case law is no longer in conformity with EU law and therefore will not adhere to it. The change regarding the starting point for the 5-year period results from Art. 47 Directive (EU) 2015/2436, which states that the consequences of an application for revocation come into effect from the date of the application. Moreover, Art. 19 Directive 2015/2436 (previously Art. 12 Directive 2008/95) generally places the burden of proof  of genuine use on the trade mark owner.

So, now more than ever, owners of German trade marks should regularly and continuously compile evidence of use to have at the ready, should third parties file a non-use cancellation action. Starting to put current evidence together after the notification is no longer effective.

Furthermore, the decision will also affect pending non-use cancellation actions before the courts, but trade mark owners who regularly document the use of their marks should be well-prepared.

Since joining our IP team in Düsseldorf, I have advised our clients on trade mark, design and unfair competition law. I specialise in trade mark portfolio strategy and management as well as brand enforcement and anti-counterfeiting.