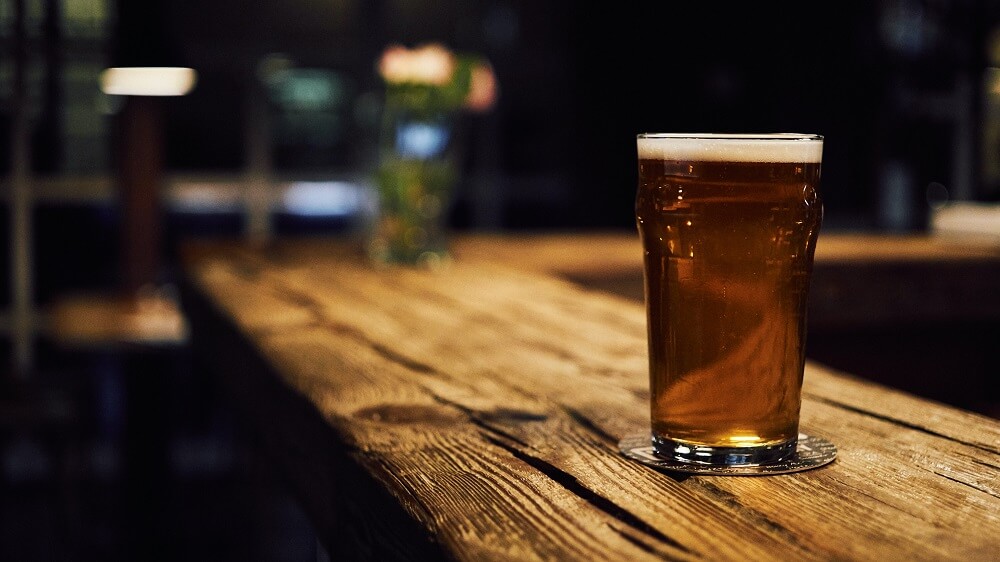 Joe Lycett has changed his name back from Hugo Boss in the latest development in the Joe Lycett/Hugo Boss saga. This article looks back at some of the key lessons learned.

To recap, the story began when luxury fashion brand, Hugo Boss, sent a cease and desist letter to a small Welsh craft brewery, Boss Brewing. The letter claimed trade mark infringement in relation to two of the brewery’s beers, Boss Black and Boss Boss. Eventually Boss Brewing and Hugo Boss came to an agreement – the two products would be renamed Boss Brewing Black and Boss Bossy, and the brewery would stop selling all clothing and hat merchandise. It has been reported that the dispute cost Boss Brewing £10,000 in legal fees and rebranding.

Enter comedian turned consumer rights activist, Lycett, who last month changed his name by deed poll to Hugo Boss in a protest against the fashion brand’s trade mark enforcement strategy, and, in particular, their targeting of small businesses. To stir up further publicity, Lycett – or rather then Hugo Boss – also registered the trade mark ‘Boss La Cease en Desiste’ in relation to goods in class 10, such as bandages.

Limitations of the own name defence

Lycett has now changed his name back and the dispute has largely been resolved. However, Lycett had been treading a thin line with his stunt as there are legal limitations in changing your name to that of a well-known brand.

If Lycett had started to trade under the name Hugo Boss it would have amounted to use of a sign in the course of trade and therefore trade mark infringement. Someone with the same name as a registered trade mark can usually rely on the own name defence to defeat a proprietor’s rights. However, in these circumstances it is unlikely Lycett would have been able to rely on this defence. This is because the narrow own name defence is only available if the use is made in accordance with honest practices in industrial or commercial matters. The defence is not intended to protect individuals who deliberately change their name to that of a well-known brand for publicity purposes, knowing full well of the brand’s existing rights.

Brands must pick their battles

Lycett’s antics fuelled enough media attention to create a potential PR nightmare for Hugo Boss. The fashion house took what are normal and necessary steps to protect a valuable brand and it was impossible to have predicted the story might go viral. This case therefore highlights the difficult balance with brand protection between strict legal enforcement and the risk of adverse publicity.

The important takeaway is that brands must determine in each case how to deal with infringing activities. It is dangerous to send the same aggressive letter to every potential infringer: it is necessary to consider the type of infringement, the business being written to and the practical and commercial risks to your business, adjusting the tone of the letter accordingly. Brands should work together with both their legal and their communications teams to assess how to go after infringers or whether to go after certain “infringements” at all.

If you have any questions on the issues discussed in this article, please get in touch with your usual Bird & Bird contact.

I am a Trainee Solicitor at Bird & Bird.