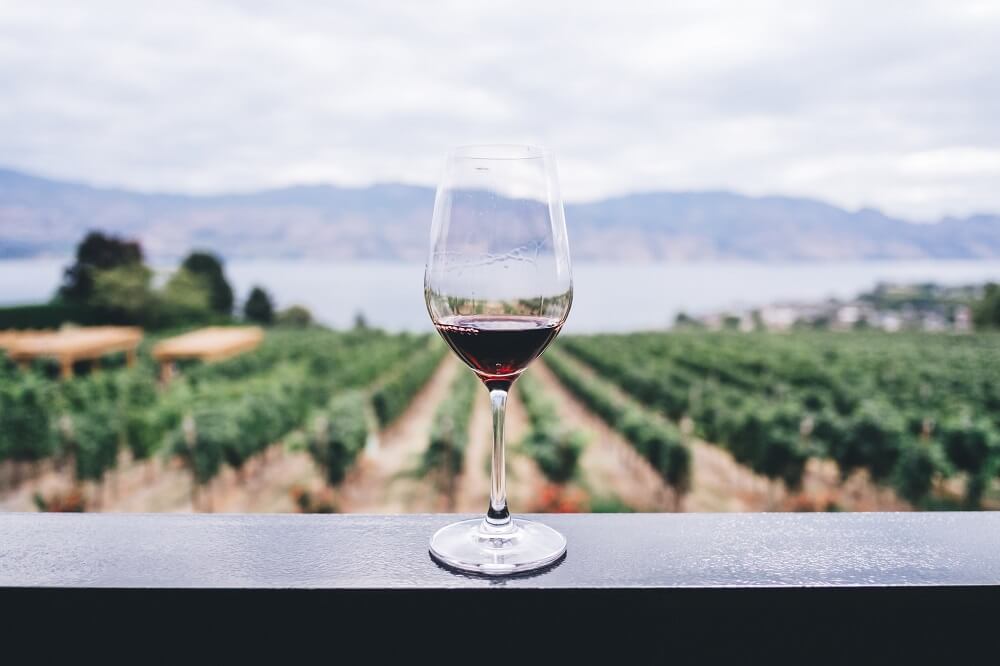 By upholding a decision of the EUIPO Cancellation Division, the Second Board of Appeal recently confirmed the invalidity of a trade mark filed in bad faith by a commercial partner of the owner of the exclusive rights in the same sign.

It seems that trade mark invalidity for bad faith filings has become quite a trendy topic in the last months.

After the Monopoly saga commented on by BrandWrites here and here, it’s now the turn of one of the most famous Italian Red Wines: Valpolicella.

The background of the case involves quite an intricate story behind the Valpolicella label “Borghetti”. In a nutshell, the original owners of the label (Mr. and Mrs. Borghetti) were on one side, and, on the other, their historical commercial partner, distributor and exclusive licensee (Pasqua Vignenti e Cantine S.p.A. – “Pasqua”). The dispute arose when Pasqua unilaterally decided to file a EU trade mark application for a sign (“Villa Borghetti”), containing the surname of its partner and licensor.

Mr. and Mrs. Borghetti therefore filed an invalidity action before the EUIPO against the Villa Borghetti trade mark based on, among others, bad faith grounds.

The decision of the Board of Appeal (“BoA”) of 17 March 2021 (which fully confirmed the first Cancellation Division’s conclusions on invalidity) contains a very complete overview of the bad faith invalidity legal framework, as interpreted by EU case-law, with special attention given to cases where – like the present one – the parties are commercial partners.

Considering that the concept of “bad faith” under the invalidity ground has not being clearly defined in EU law, the BoA, by recalling relevant case-law developed in the last years, mentioned factors that need to be taken into account as to the existence of a bad faith registration:

In the present case, the existence of a contract between the parties providing an exclusive licence for Pasqua’s use of the Borghetti trade mark represents clear evidence of the fact that not only did Pasqua know about its partner’s exclusive right in the Borghetti sign, but also that its trade mark application, filed without Borghetti’s authorisation (at a time when the parties’ commercial relations were deteriorating), indicated Pasqua’s specific intention to prevent the real owners from using the sign and to allow for their use of the trade mark in the EU after termination of the business relationship and exclusive licence.

There was therefore no doubt, according to the BoA, that a commercial agreement, which lasted several years and led to business success for both parties, created an implied duty to execute the agreement in good faith, avoiding any mala fide or reticent behaviour such as trade mark usurpation. It is clear that Pasqua did not comply with this duty when it filed the contested trade mark, which was fully in breach of the licence agreement and of the general principles of loyalty and fairness governing the execution of a contract. Pasqua, in its position as the exclusive purchaser and licensee of the sign Villa Borghetti, was in fact perfectly aware of the serious damage that registration of the same sign in its own name would have caused for its partner.

Keeping your brand exclusive: how a luxury image can disappear

All in the name of business

Peter Brownlow
Browse more articles in Licensing & Transactions
Cookie consent
We use analytics cookies to help us understand if our website is working well and to learn what content is most useful to visitors. We also use some cookies which are essential to make our website work. You can accept or reject our analytic cookies (including the collection of associated data) and change your mind at any time. Find out more in our Cookie Notice.